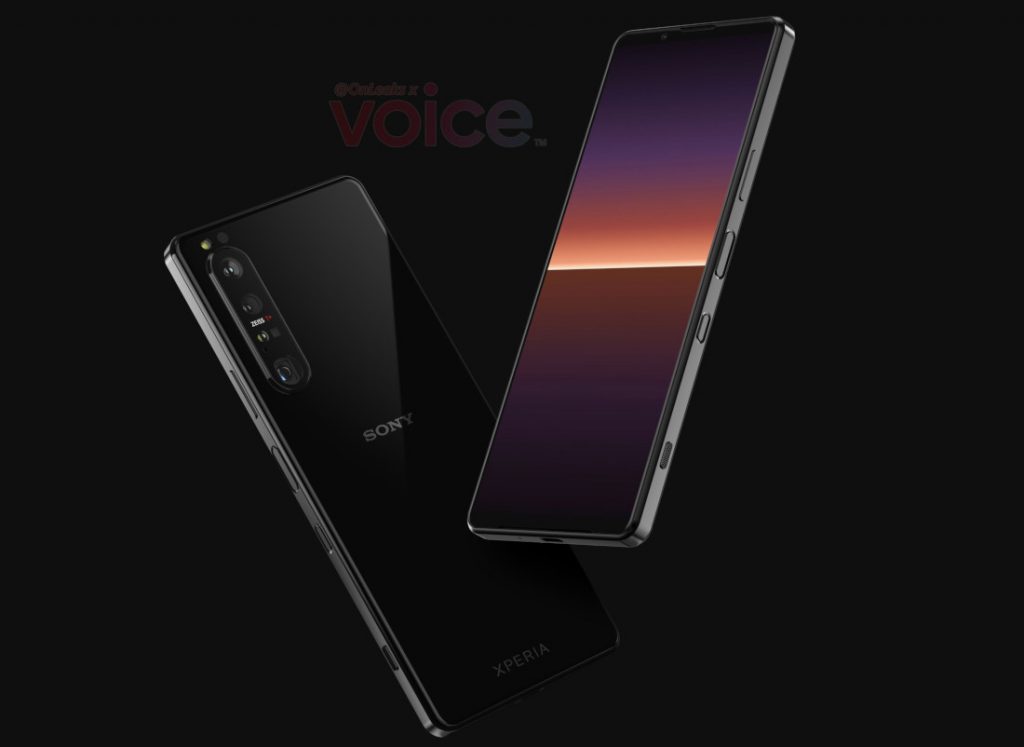 Sony has scheduled its Xperia product launch event on April 14th in which the company is expected to launch the new Xperia 1 III flagship smartphone as well as Xperia 10 III and a Xperia compact phone. 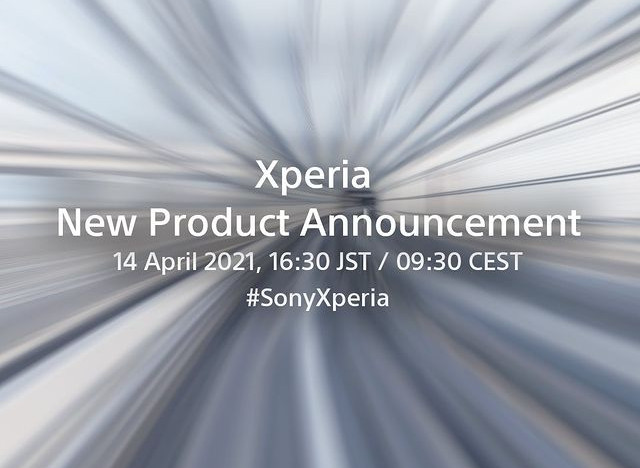 The Xperia I III is said to stick to 6.5-inch 21:9 CinemaWide 4K HDR display, which is the same as the predecessor, but the bezels on the front will be reduced. The phone is said to come with a metal frame and a glass back and measure 161.6 x 67.3 x 8.4~9.6mm (including the camera bump). 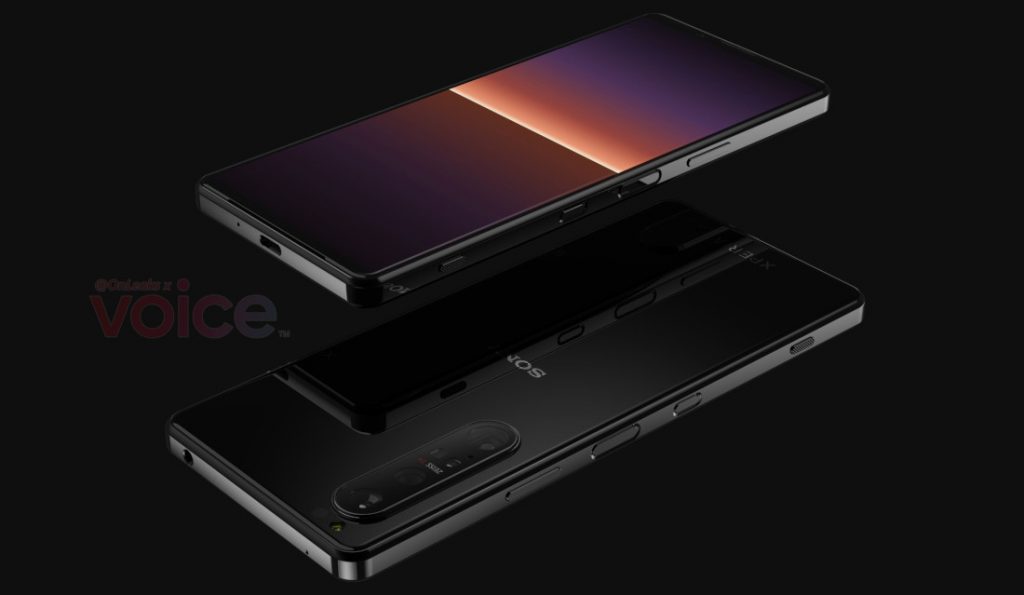 It is said to feature triple rear cameras with ZEISS optics with T* (T-Star) anti-reflective coating along with a 3D ToF sensor, similar to the predecessor, but the exact camera specifications are not known yet. However, the final camera will use a periscope lens offering better optical zoom. The phone is said to retain dual front firing speakers as well as the 3.5mm headphone jack. It should be powered by the flagship Snapdragon 888 5nm 5G Mobile Platform. 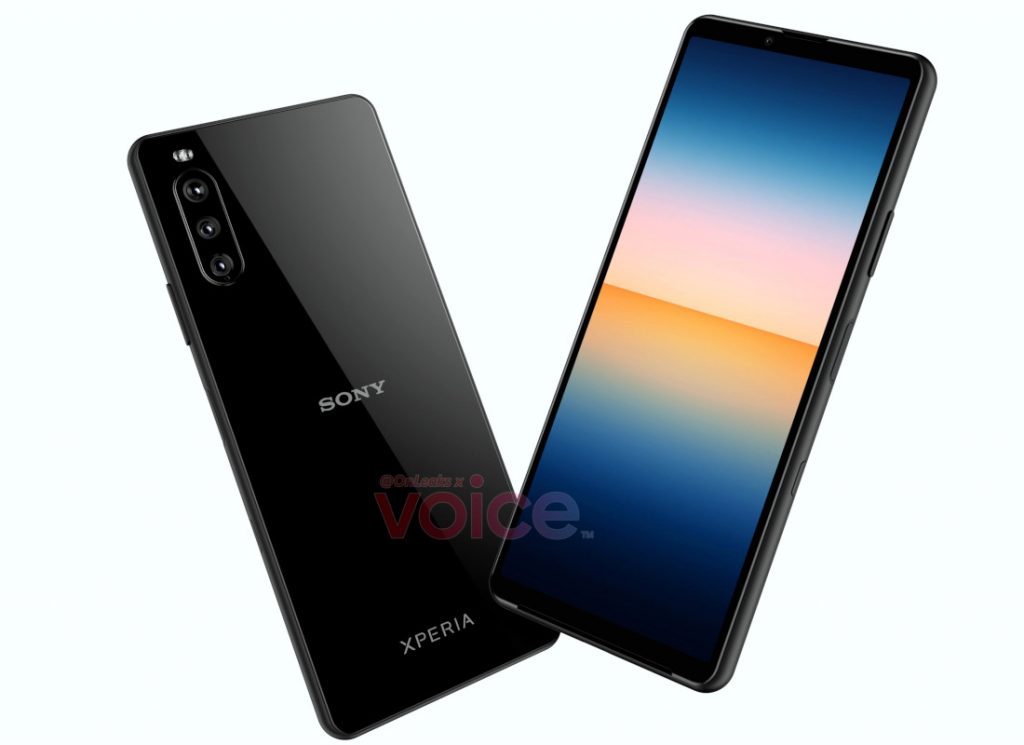 The Xperia 10 III is said to feature a 6-inch 21:9 aspect ratio CinemaWide no punch-hole or notch display, which will likely come with a FHD+ resolution. It will featuer a side-mounted fingerprint sensor, front-facing stereo speakers and a 3.5mm audio jack. It is said to measure 154 x 68 x 8.3 mm, and pack shows triple rear cameras which could be a 12MP main camera, 8MP ultra-wide and a 8MP telephoto camera,  same as the predecessor. We can expect mid-range Snapdragon SoC which could be Snapdragon 690 5G based on earlier rumours. 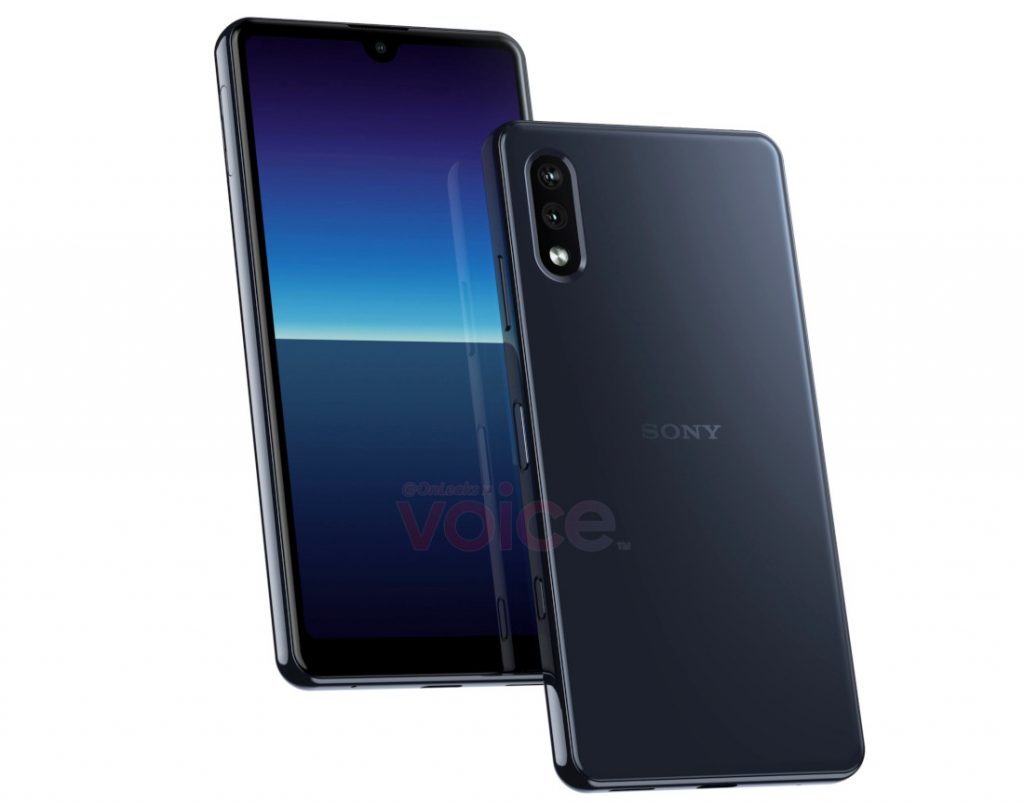 Finally, the company is expected to launch a Xperia Compact phone, but some reports say that this will not be a flagship phone like earlier flagship compact phones in the Xperia Z and Xperia XZ series with top-end specifications, instead this will be a budget phone powered by Snapdragon 480 5G SoC.

It said to feature a 5.5-inch flat screen, measure 140 x 68.9 x 8.9 mm, feature a side-mounted fingerprint sensor embedded into the power button and a dedicated camera button. The phone is expected to come with a 13-megapixel rear camera along with a secondary camera and an 8-megapixel front camera.

The Xperia launch event on April 14th starts at 16:30 JST / 9:30 CEST (1 PM IST). We should know the complete specifications when the phones go official in a couple of weeks.