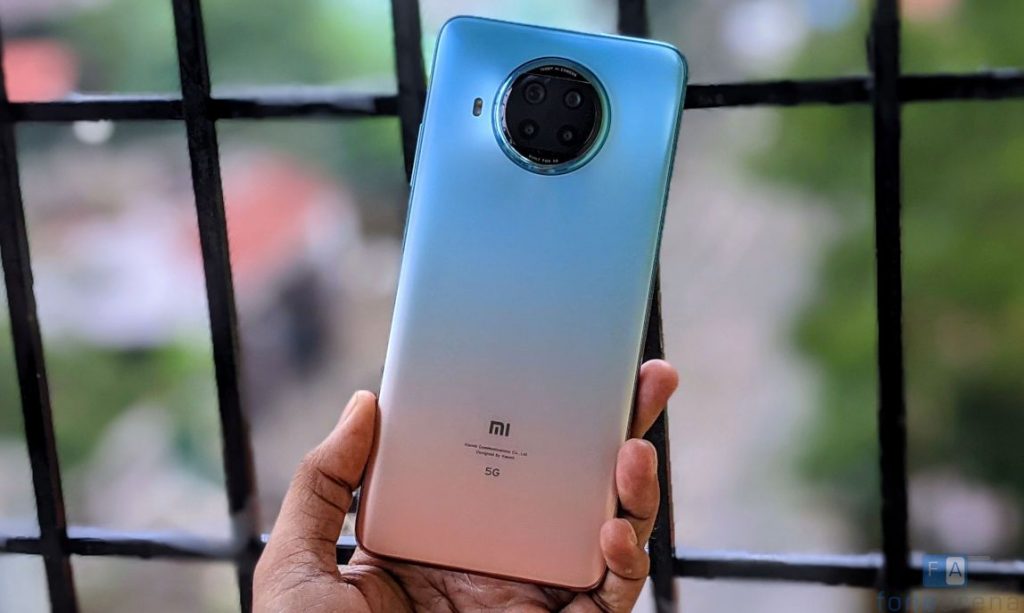 Xiaomi launched the Mi 10i in India back in January 2021 running MIUI 12 Global Stable on top of Android 10. The smartphone is a rebranded version of Redmi Note 9 Pro 5G which was launched in November 2020 in China. The Mi 10i also shares a lot in common with Mi 10T Lite, which made its global debut back in September 2020.

MIUI 12 brings with it an all-new design and animations along with features such as Super Wallpapers, Floating Window, New Control Center, Enhanced Privacy Protection features such as Interceptor, Flare, Hidden Mask Mode, and more to the devices, check out this post to learn more about MIUI 12 features.

This post will help our readers in keeping track of MIUI updates for Mi 10i (codename ‘gauguin’), also check out our Mi 10i content,

Note that Xiaomi follows staged roll-out, so the updates are randomly pushed to a limited number of users and a broader roll-out usually takes a few days after the company makes sure there are no critical bugs.