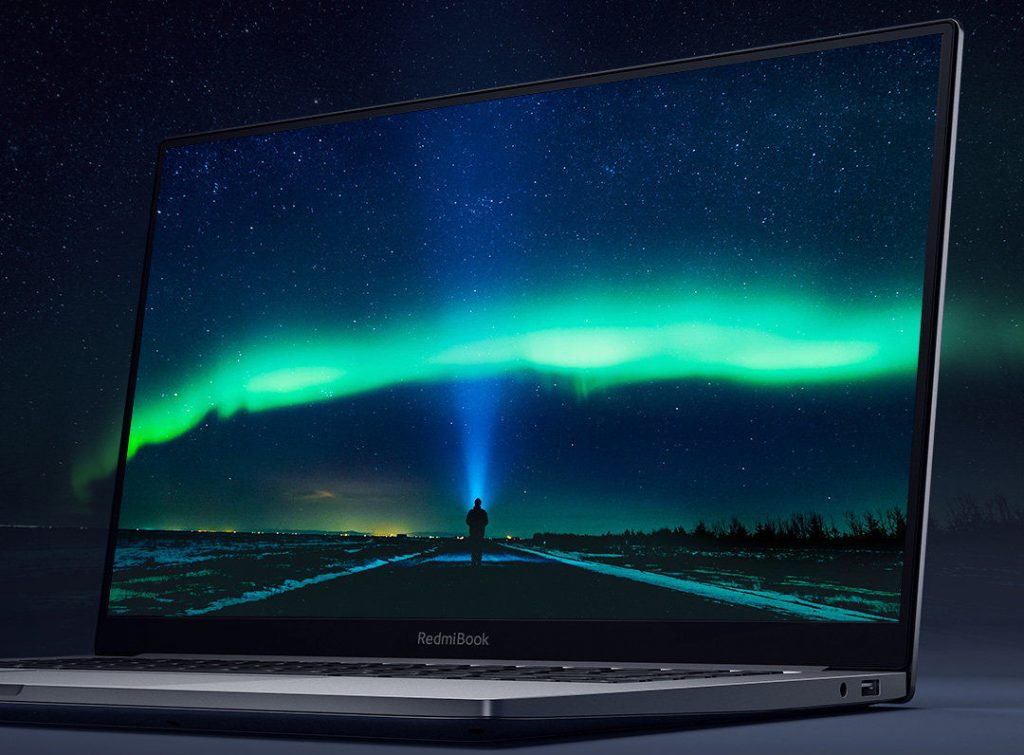 Xiaomi’s Redmi brand already confirmed that it will introduce the Redmi 10X series in China on May 26th. Now it has confirmed new Redmi X series smart TV with MEMC motion compensation feature to avoid motion blur. The company already has a 70-inch and it introduced Redmi Smart TV MAX, a 98-inch 4K TV a couple of months back. 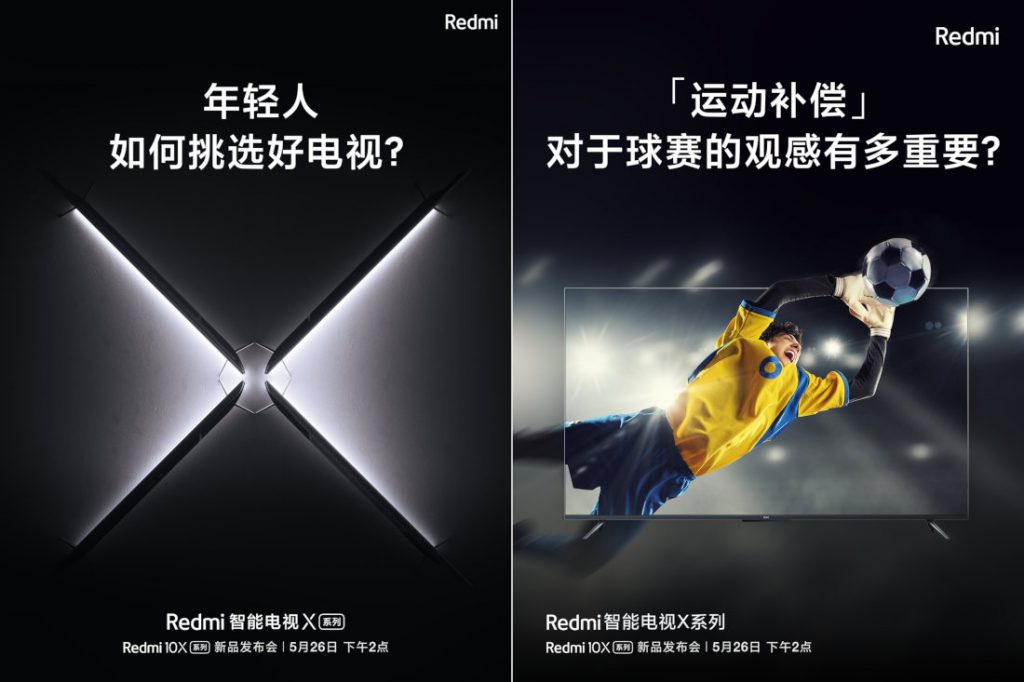 It has also confirmed new RedmiBook 16.1, which will join the company’s Redmibook 13, Redmibook 14 and Redmibook 14 Pro that were introduced last year. The company has confirmed that it will have 3.26mm slim bezels around the screen, offer 100% sRGB color gamut and 90% screen-to-body ratio, thanks to sleek bezels. The company said that the laptop with a large 16.1-inch screen is as compact as most laptops with a 15-inch screen due to ultra narrow bezels.

It will be powered by third generation Ryzen 4000 series processors based on Zen 2 architecture and promises smooth graphics processing and long-lasting battery life. There could be Ryzen 5 and Ryzen 7 options. 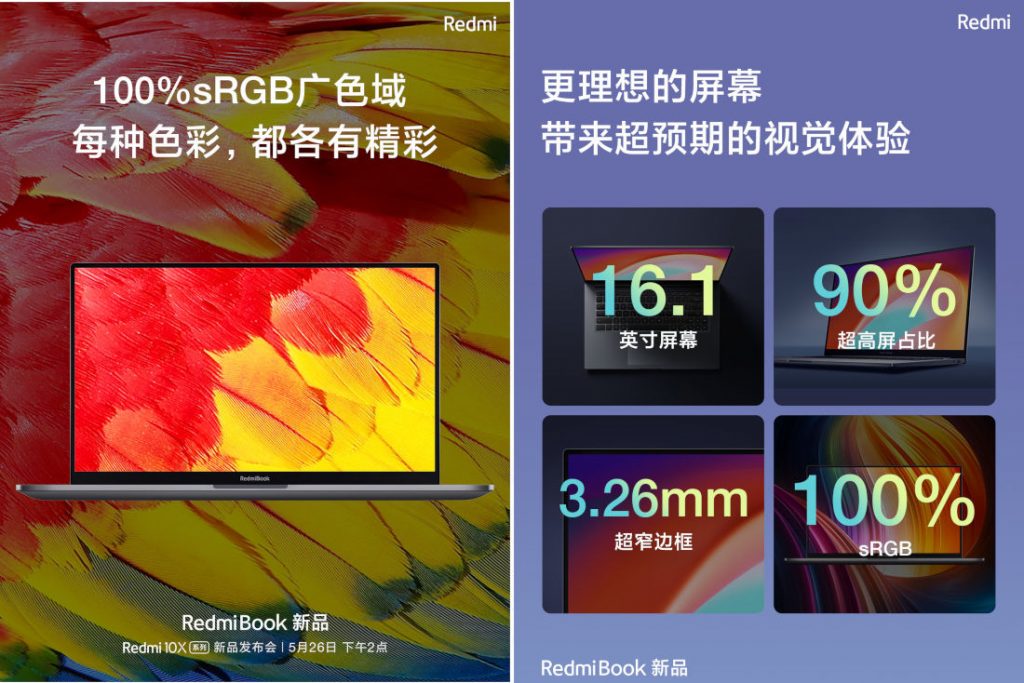 We should know more details in the coming days and the complete specifications and the price when it goes official next Tuesday.