[April 11, 2020]: realme has started rolling out Android 10 based realme UI 1.0 update to realme 3 and realme 3i users in India. The update comes as RMX1827EX_11_C.03 and weighs 2.46 GBs in size. Note that the update is rolled out only for the users who are selected for the early access program. 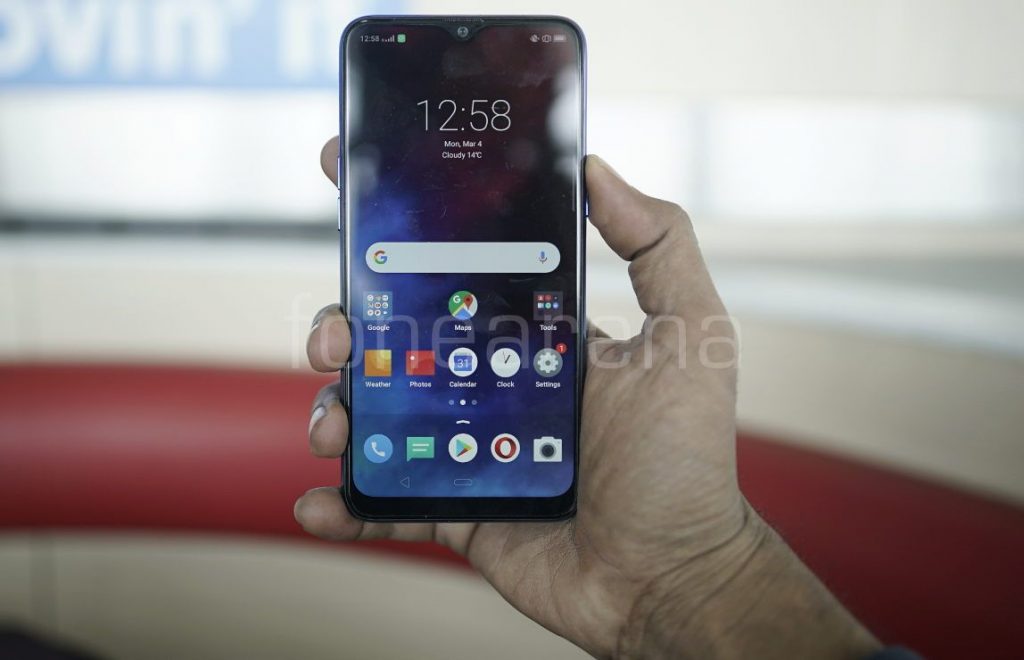 Now the company has announced realme UI Early Access program for both the devices. As per the community post, realme UI update will be rolled out to the limited number of realme Community users of realme 3 and realme 3i respectively.

Interested users can fill a Google form by providing the realme Community username and IMEI of their devices, but the users must have updated their device to latest RMX1821EX_11.A.26 version. realme Community team will verify the provided information, post which A.27 version will be rolled out to the verified users. After updating to A.27 versions, users need to apply again under Software Update section to get realme UI update on their device.

Once enrolled, users won’t have an option to exit the early access program. realme UI is being rolled out to all eligible devices as per the schedule, you can keep a track of updates with our dedicated realme UI and Update Tracker sections. Also, check out this post to learn about new features that realme UI brings to realme devices.