Update 4: June 28, 2019 —  Looks like Xiaomi has changed its mind. After saying that it doesn’t have plans to provide Android Pie update plans few months back, Xiaomi now says that it is looking for testers for global stable ROM for Redmi 6 and Redmi 6A smartphones, since it will end beta updates for all phones from July. However, it is yet to roll out pie update for the Redmi S2/Y2 as it had promised to roll out the update around June. 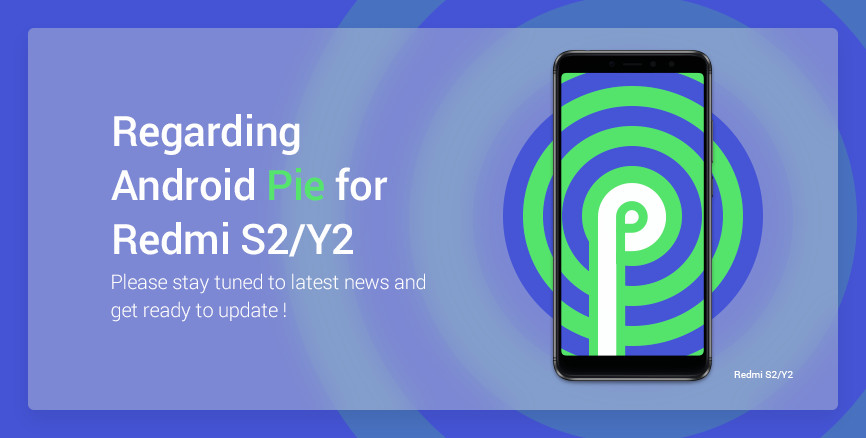 Update 3: June 8, 2019 —  Xiaomi has released Kernel source for Android Pie-based ROM for the Redmi Y2/S2 even before the Global stable ROM is supposed to roll out this month.

Update 1 : April 23, 2019 — Xiaomi has confirmed that the Redmi Y2 will get the Android Pie update, but it has recommended the users on MIUI Beta ROM to upgrade to the latest MIUI Stable ROM. We hear that it will stop the MIUI beta updates for the phone soon. 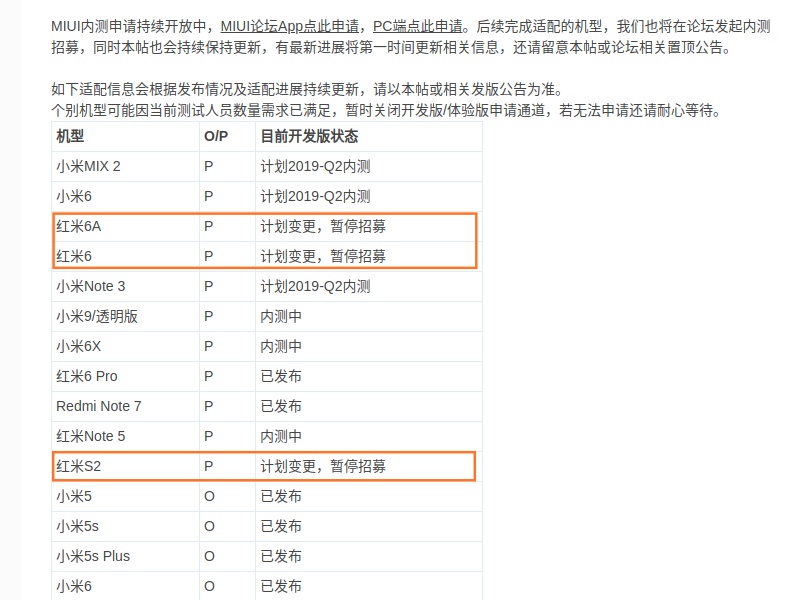 It is surprising that Redmi Y2 (S2) is removed from the list as it shares the same processor with Redmi 6 Pro which recently received Android Pie update with Dual VoLTE support. However, we hear that the company might reopen the beta testing for the Redmi Y2 (S2) after fixing some bugs, so it might be delayed.

This announcement was made on MIUI China Forum, and we are not sure if the same is applicable to MIUI Global ROM as well. We will update the post as soon as we get any information regarding Android Pie based MIUI Global ROM update for these smartphones.