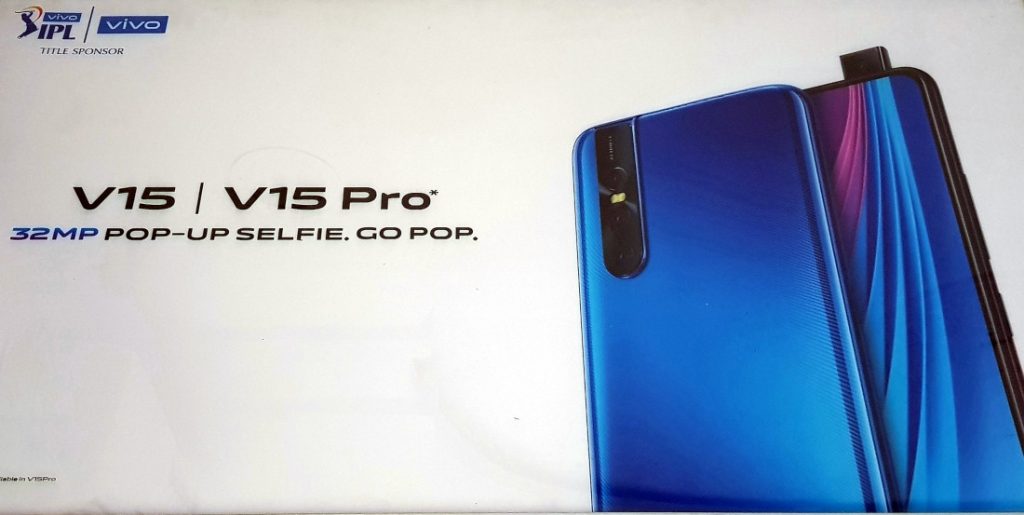 Earlier this week Vivo teased the launch of a mid-range smartphone with a pop-up selfie camera in India on February 20th. Now the promo images of the V15 Pro with 32-megapixel pop-up selfie camera and triple rear cameras with dual-LED flash have surfaced. As expected, the phone will come with an in-display fingerprint sensor and a FullView display with minimal bezels 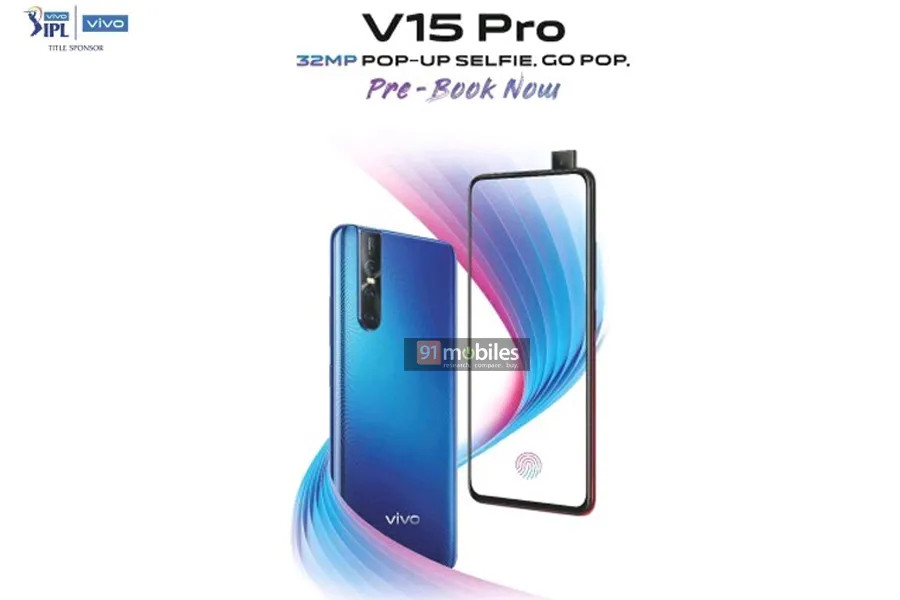 Earlier rumors said that it will be priced under Rs. 30,000, similar to the V11 Pro. It is rumored to launch as X25 in China around the same time or in early March. Vivo will also launch the V15 smartphone in a later date. We should know the complete specifications soon, as the phone is said to go on pre-bookings starting February 15th.