Vivo India today sent out invites for the launch of a new smartphone with a pop-up camera on February 20th. This could be the rumored V15 Pro, successor of the V11 Pro that was launched in India back in September last year. 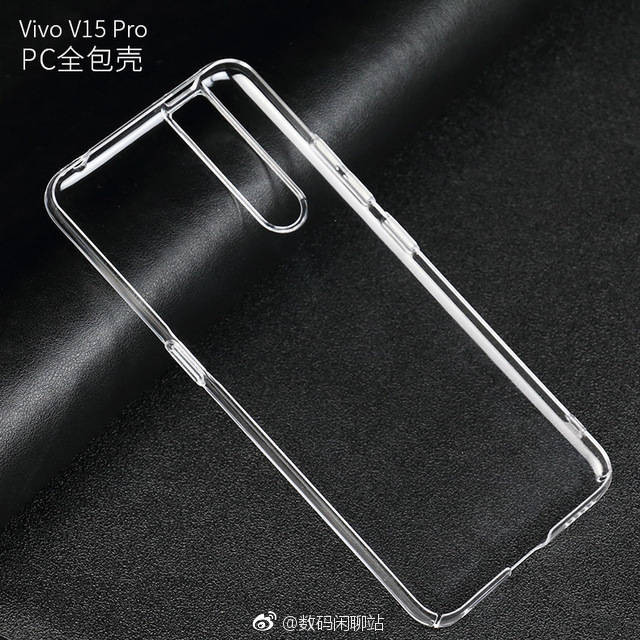 A recent case leak revealed that the phone will feature triple rear cameras and there is a opening on the top that will let you raise the camera for capturing selfies. This is defeinitely an unique design. It will likely come with a FullView display with minimal bezels and an in-display fingerprint scanner, similar to the predecessor.

The mid-range smartphone is said to be priced under Rs. 30,000, similar to the V11 Pro, and it said to launch as X25 in China around the same time or in early March. We should know more details about the smartphone in the coming weeks.