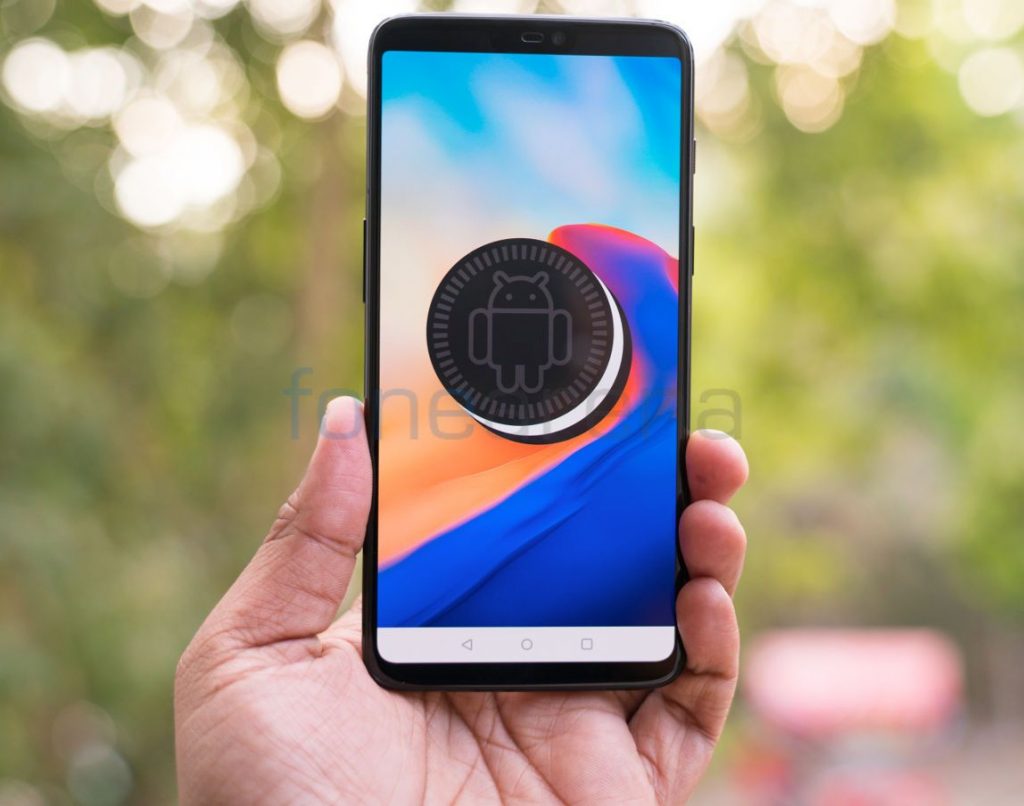 OnePlus has been consistent with the Android updates for the past few years. Even though it takes some time to deliver Android updates and security updates, it is better compared most other flagship smartphone manufacturers. Today the company has announced its software maintenance schedule for its smartphones starting from the OnePlus 3.

The company has promised two years of Android updates (since release of the phone) that includes new features, Android version upgrades and security patch updates bi-monthly. It will offer Android security update for an additional year every 2 months. The company has also said that release dates of T variants would be considered, so OnePlus 3 and the OnePlus 5 will get additional 5 months of update.

As per the OnePlus Software Maintenance Schedule, OnePlus 3 and 3T will be getting regular OTA updates till November of 2018 and 1 year of extended Android security patches. The company already confirmed that the last major Android version update for the OnePlus 3 and 3T will be Android Oreo. It also hinted at more exciting news about Android version updates for OnePlus 3/3T will be announced in the coming months, so it might not be surprising if it changes its mind and release Android P later this year.

OnePlus 5 and 5T will get the Android P update, however it is doubtful if it will get Android Q next year. Since the company has said release dates for T variants would be considered, it is not clear if the update period will be extended for the OnePlus 6, if at all the company plans to release the 6T in November.