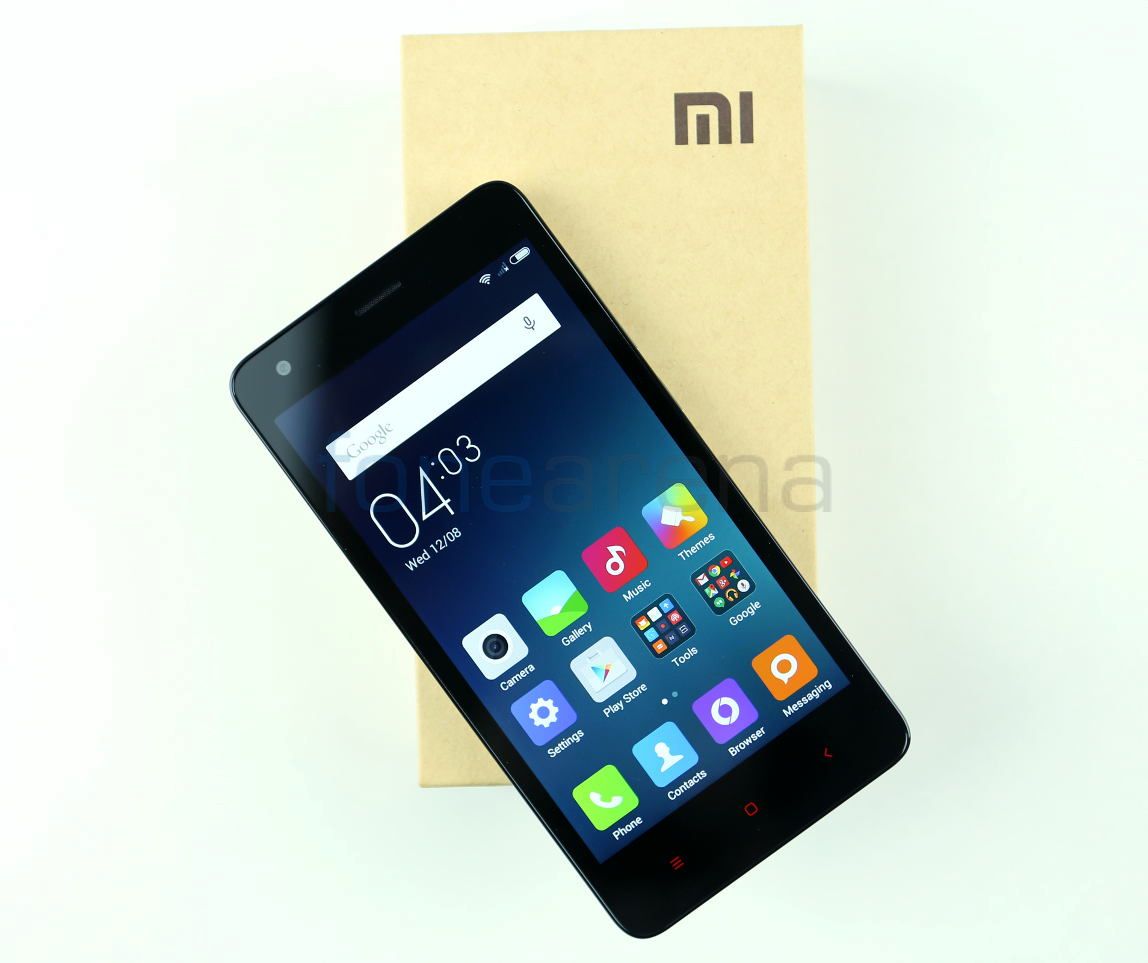 Xiaomi launched the Redmi 2 Prime, the company’s first smartphone that is Made in India. It is the enhanced version of the Redmi 2 that was launched in the country earlier this year. It is priced at Rs. 6,999 in the India and is currently on sale on Mi.com and across all Mi India partners including Flipkart, Amazon and Snapdeal.

END_OF_DOCUMENT_TOKEN_TO_BE_REPLACED

Xiaomi has officially launched the Redmi 2 Prime, the company’s latest budget smartphone that is Made in India. This smartphone is manufactured at Xiaomi and Foxconn facility in Andhra Pradesh. This is the enhanced version of the Redmi 2 that was launched in the country earlier this year. It has 2GB of RAM and 16GB of internal storage. Other specifications are similar, including a 4.7-inch (1280 x 720 pixels) HD display, 1.2 GHz quad-core Qualcomm Snapdragon 410 and 4G LTE with support for TD-LTE 2300MHz (Band 40) and FDD-LTE 1800MHz (Band 3) for India.

END_OF_DOCUMENT_TOKEN_TO_BE_REPLACED 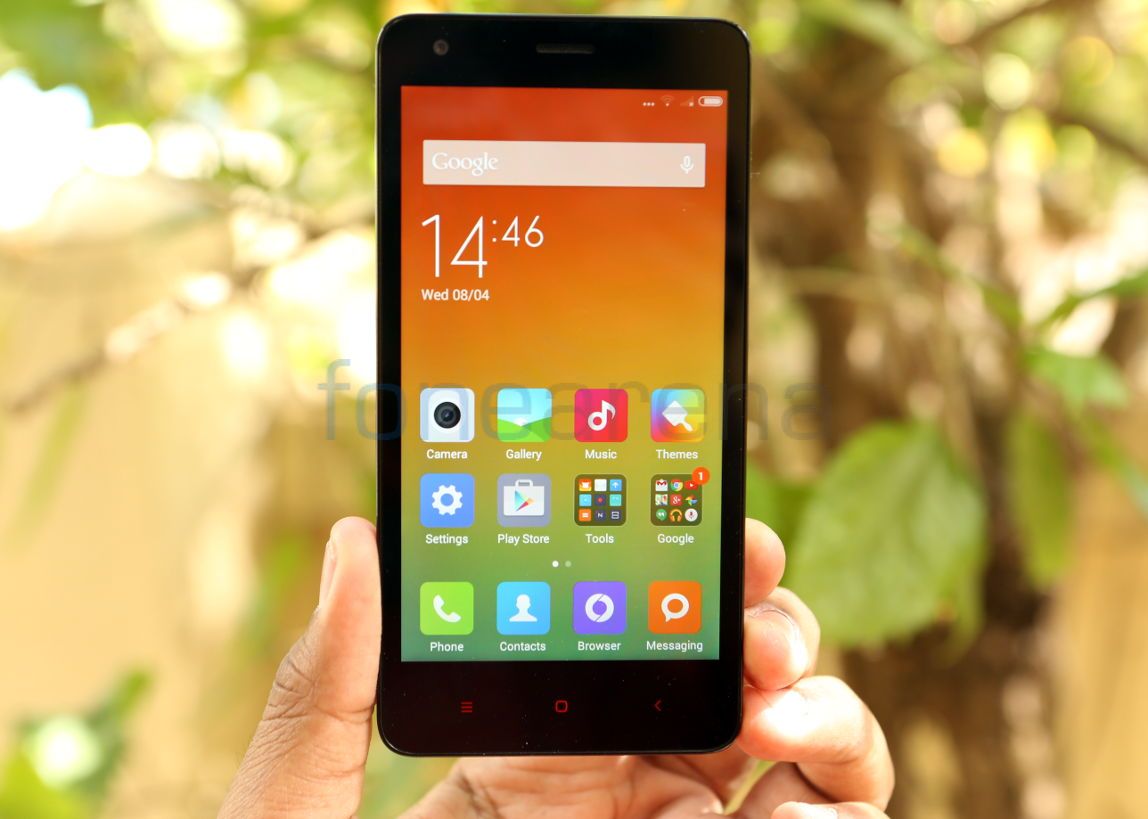 Xiaomi launched the Redmi 2 smartphone in India earlier this year, which recently got a price cut to Rs. 5,999. At the launch the company said that it is planning to bring the 2GB RAM with 16GB storage version of the smartphone to India. Now the top-end version of the Redmi 2 has been listed on Amazon.in as Redmi 2 Prime without a price tag.