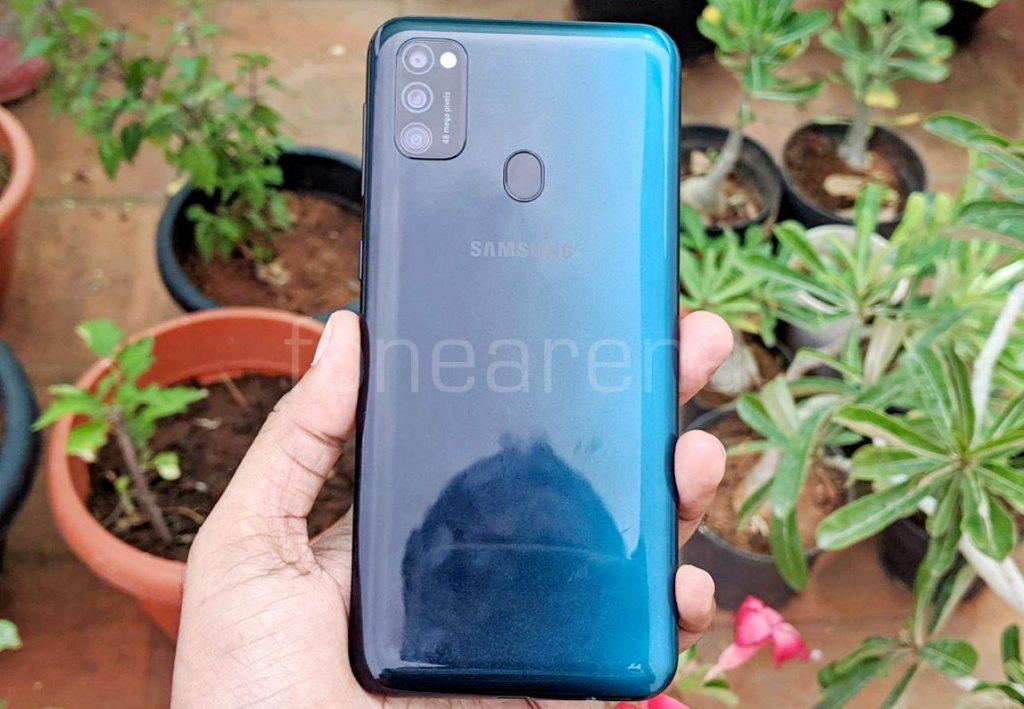 After the Galaxy M31, Galaxy M21 and Galaxy F41 Samsung has started rolling out One UI 3.0 Android 11 update for the Galaxy M30s smartphones in India. Based on earlier reports the phone was supposed to get the update in March, but it has rolled out the update earlier than expected. END_OF_DOCUMENT_TOKEN_TO_BE_REPLACED 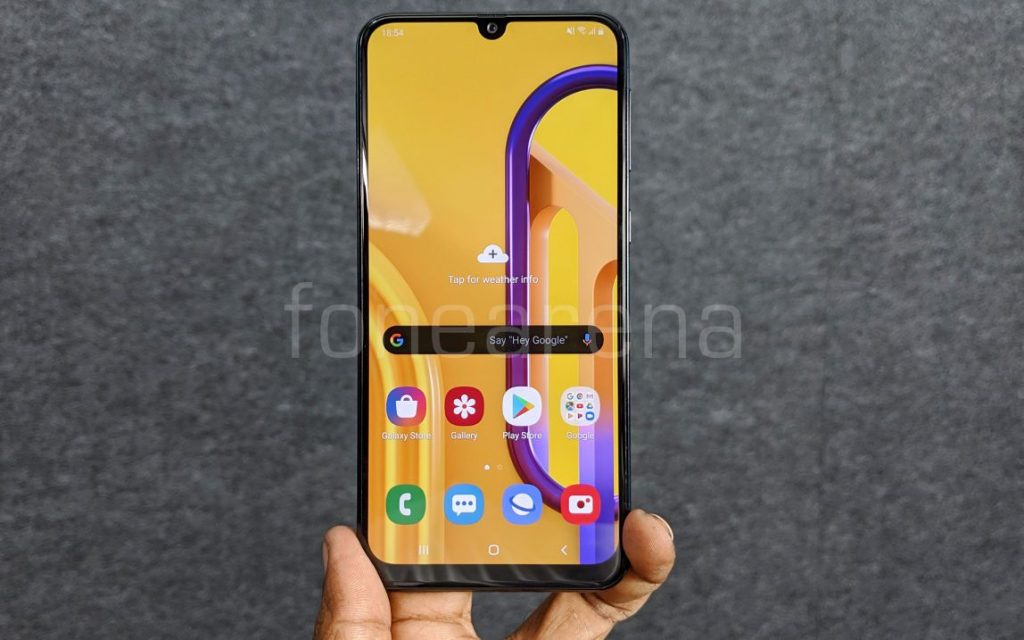 After rolling out Android 10 update to Galaxy M30 few months back, Samsung has started rolling out stable version of One UI 2.0, the next major One UI update based on Android 10 for its Galaxy M30s in India. It was supposed to get the update in April 2020, according to its schedule, but the company has rolled it out early. This brings clean and easy-to-use interface with minimized pop-ups, New, smarter layout for a visually comfortable experience, enhanced Dark Mode, Focus Mode, Intuitive Device Care menu and more, but it still doesn’t have built-in screen recorder. END_OF_DOCUMENT_TOKEN_TO_BE_REPLACED 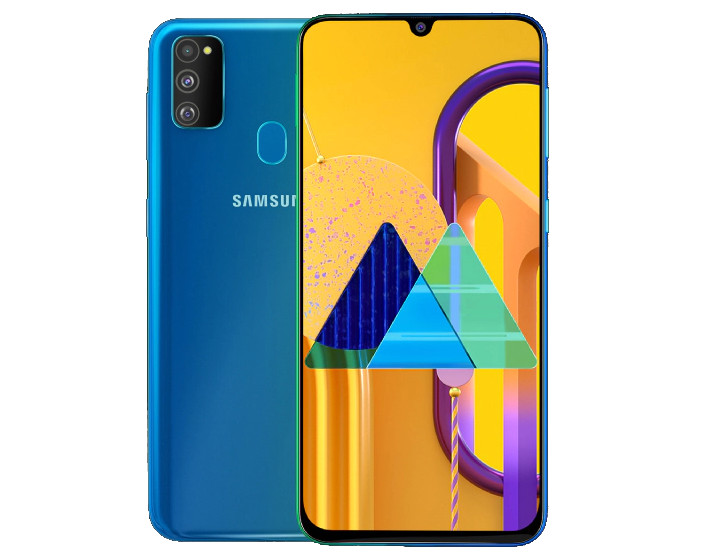 Samsung just launched the Galaxy M30s, the company’s latest smartphone in the M series in India. It has a 6.4-inch Full HD+ Infinity-U Super AMOLED display, is powered by the latest Exynos 9611 10nm SoC with up to 6GB of RAM, runs Android Pie with Samsung One UI 1.5, has a 48-megapixel rear camera along with an 8-megapixel 123° ultra-wide angle camera and a 5-megapixel depth sensor, and a 16-megapixel camera on the front.

END_OF_DOCUMENT_TOKEN_TO_BE_REPLACED

Samsung has finally announced that it will launch the Galaxy M30s, successor of the Galaxy M30 in India on September 18th on Amazon.in. The company has confirmed that it will huge 6000mAh battery, compared to the 5000mAh battery in the predecessor, hints at a 48-megapixel primary camera with triple camera arrangement, Super AMOLED display and a rear-mounted fingerprint scanner. It has a gradient back that shows both blue and green colors.

END_OF_DOCUMENT_TOKEN_TO_BE_REPLACED

Samsung launched Galaxy M30 smartphone in the ‘M Series’ earlier this year in India. The possible successor to the M30 i.e., Galaxy M31 surfaced recently along with key details, but now a new report suggests the launch of Galaxy M30s with triple camera setup in India as early as next month.