HTC RE Camera has received an update that brings live streaming via YouTube.  The latest feature will allow RE users to capture video and easily share with others. 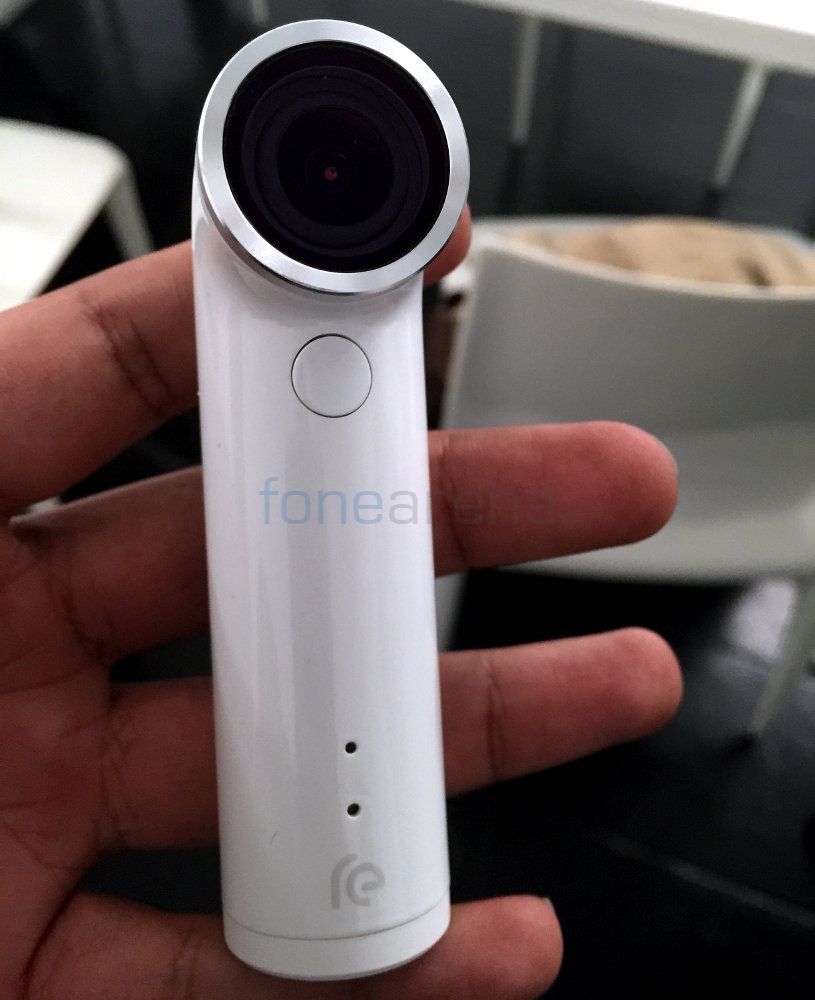 END_OF_DOCUMENT_TOKEN_TO_BE_REPLACED

HTC is expected to announce the RECamera today at the ‘Double Exposure’ event. The company has released a teaser video that suggests the use of the RECamera.

Dubbed as ‘Catching Air’, the 12 second video shows a girl playing on a swing. The girl in the video can be seen advancing forward in her swing and catching air while the camera sits still on the surface below her. This suggests a wide angle on the camera. At the end of the video we see #InFullView hashtag that again suggests the wide lens on the cameras along with stationary wide recording abilities.  The video was posted on YouTube under the REbyHTC channel.

HTC had released a teaser video last month that suggested that the RECamera is water proof and can take slow motion videos. The camera which is touted to be a GoPro competitor was also leaked in images on the RECamera website.  Stay tuned for more details about the RECamera launch at the HTC event.

Yesterday, HTC released a video teasing its upcoming product launch on October 8. It is expected that the company will launch a GoPro camera competitor at the event next month. Today, a couple of images of the camera have been taken from the RECamera website.