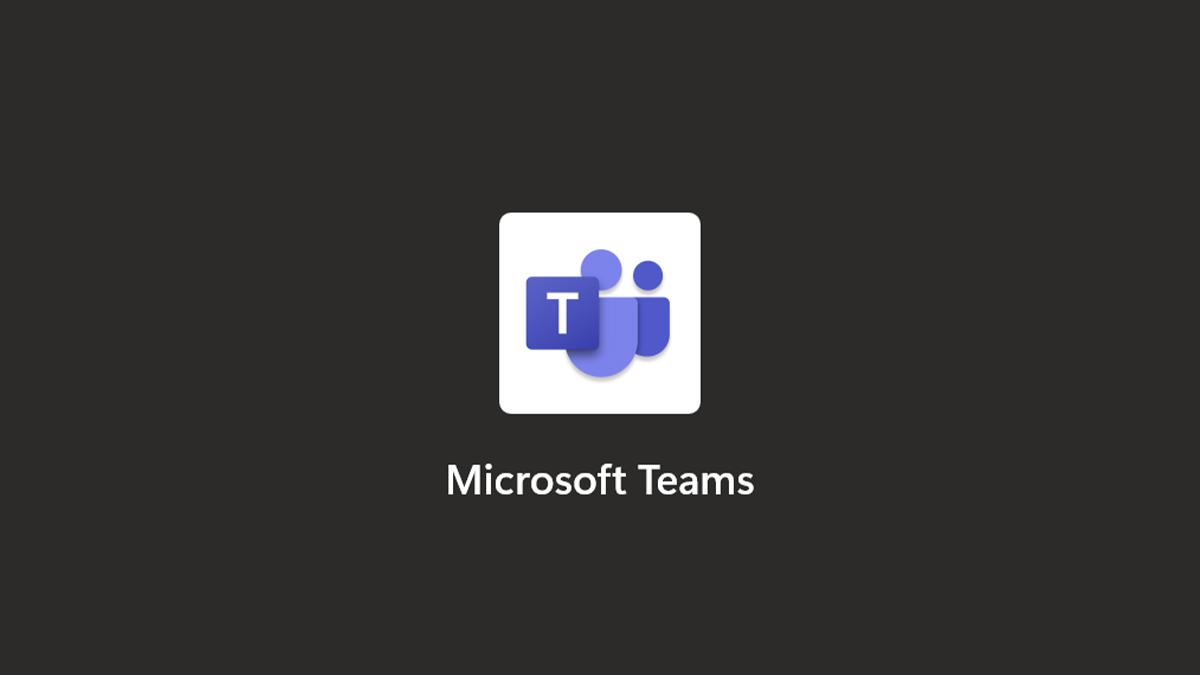 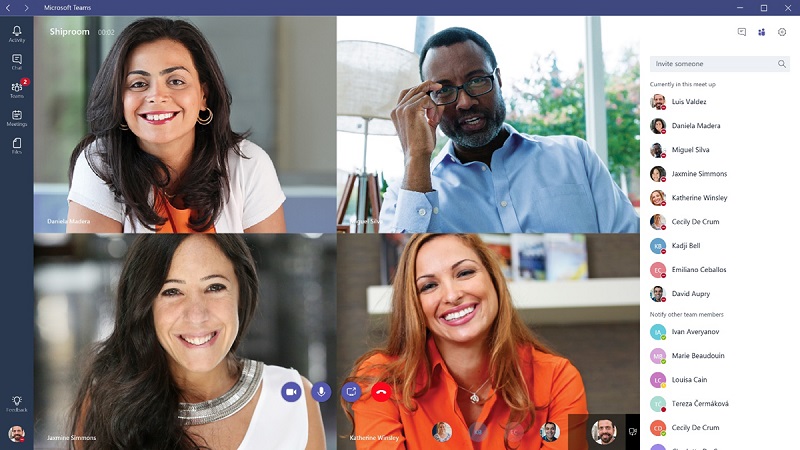 Microsoft had introduced Teams, its own version of Slack in November last year however it was available in preview. Now, the service is available for 85 million monthly active users of Office 365 for free.

END_OF_DOCUMENT_TOKEN_TO_BE_REPLACED 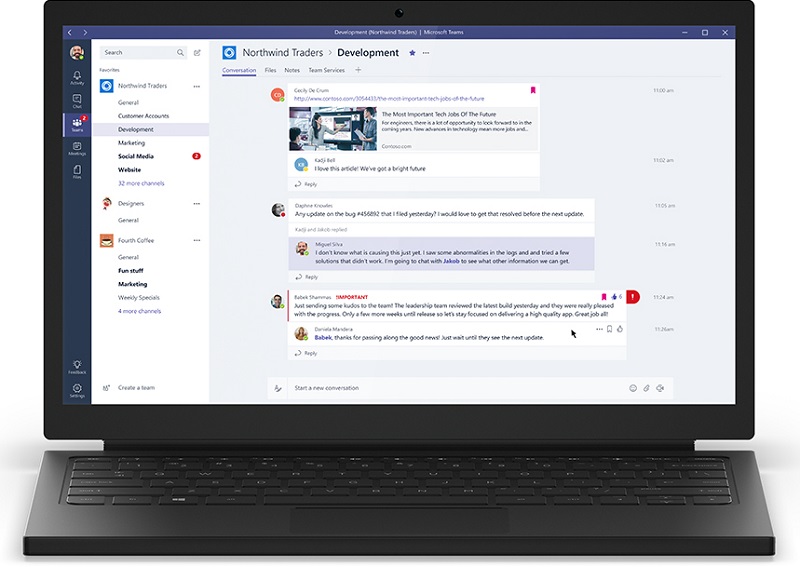 Microsoft has launched its Slack competitor – Microsoft Teams following reports last month. Aimed at businesses, Microsoft Teams is a chat-based workspace that allows team members to chat with each other and take advantage of new tools and features.