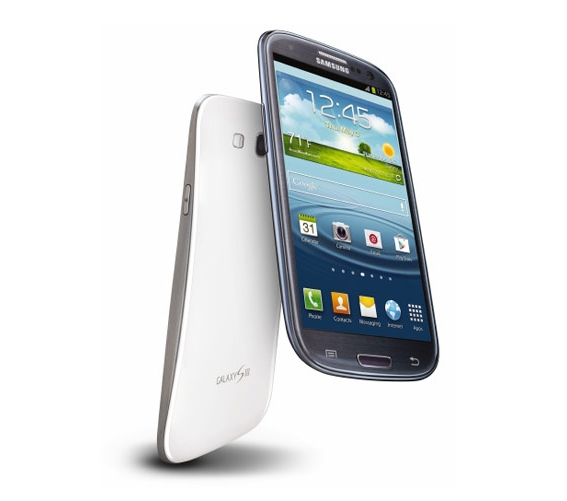 Samsung has officially announced that the Samsung Galaxy S III would be available from AT&T, Sprint, T-Mobile, Verizon Wireless and U.S. Cellular starting in June. It would come 4.8-inch (1280×720 pixels) HD Super AMOLED display with Gorilla Glass 2.0 to guard against cracks and scratches and is powered by Snapdragon S4 Dual Core 1.5 GHz processor. Samsung announced Galaxy S III would be available in Canada on 30th June.

It runs on Android 4.0 (Ice Cream Sandwich) with TouchWiz with Motion UX. It has some unique features including S Voice, S Beam, AllShare Play, All Share Cast, Pop up play, Best photo and more.

Other features are similar to the global variant such as 8MP Rear-facing camera and 1.9MP Front-facing camera. It comes with 16/32GB internal memory and has expandable memory up to 32GB with microSD. The connectivity features include, 4G LTE / HSPA+ 42 ,NFC, Bluetooth 4.0, DLNA, WiFi 802.11 a/b/g/n and GPS. It comes with 2100 mAh battery.

It would start from $199. Exact pricing and availability on each carrier would be announced in the coming weeks.