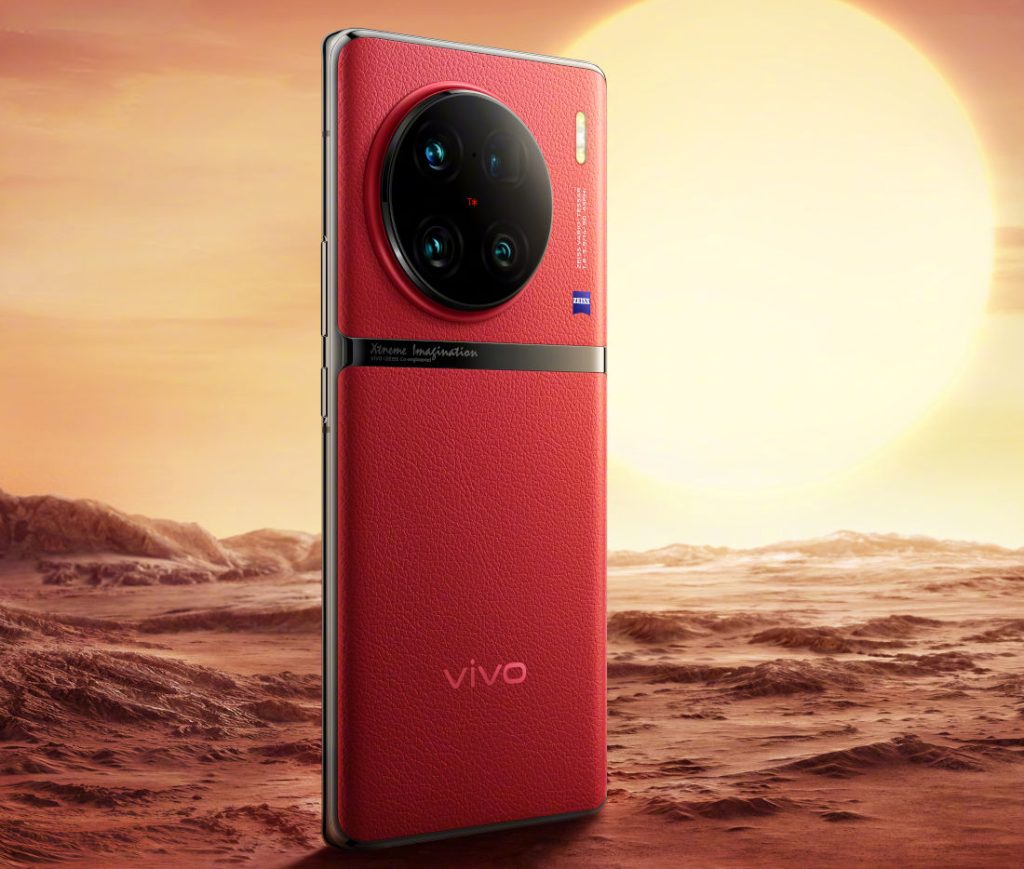 Qualcomm introduced the flagship Snapdragon 8 Gen 2 SoC last week, and also announced several partners. Even though vivo is yet to officially confirm it will use the chip in X90 Pro+, the Geekbench benchmark has surfaced revealing top scores beating the vivo X90 powered by Dimensity 9200.

This is more than the alleged Galaxy S23 score that surfaced last week. However, any of these couldn’t beat A16 Bionic’s single-core score of 1,874 and multi-core score of 5,372 points. 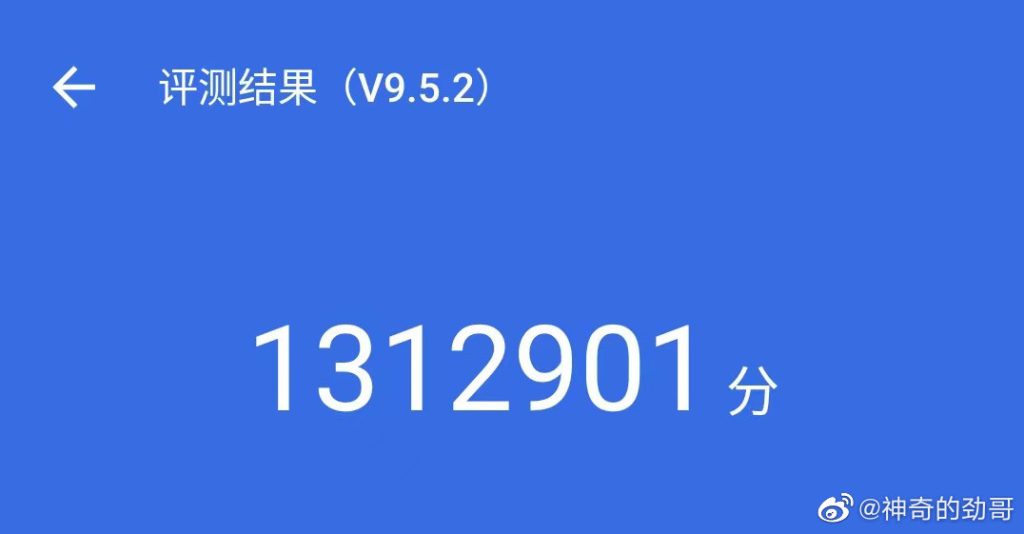 motorola already confirmed that the moto X40 will be powered by Snapdragon 8 Gen 2 SoC, and the specifications have also surfaced in TENAA listing.

vivo X90 series will be introduced tomorrow, November 22nd. motorola has not confirmed the launch of X40, but we can expect it in December.