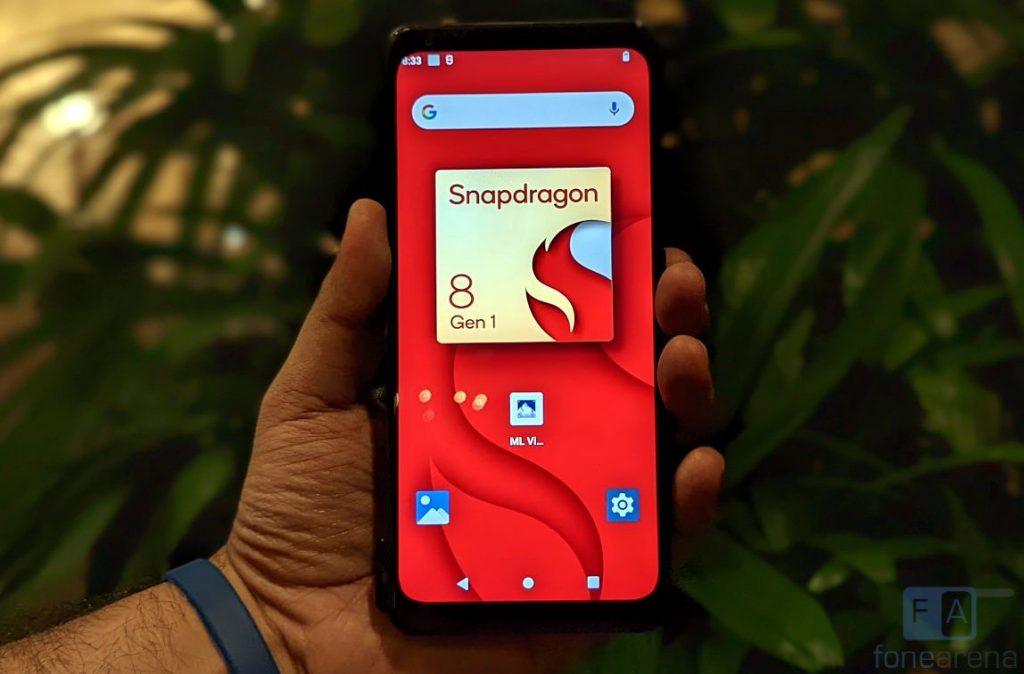 Qualcomm introduced its flagship Snapdragon 8 Gen 1 Mobile platform at its Snapdragon Tech Summit 2021 last week. The latest flagship SoC has a Kryo Prime Arm Cortex-X2-based CPU at up to 3.0GHz, 3 x Kryo  Performance A710-based CPUs at up to 2.50GHz and 4x Kryo Efficiency A510-based CPUs at up to 1.8GHz. It is fabricated using the Samsung 4nm Process Technology. We got to check out the smartphone at the event, and here are the official benchmark scores. 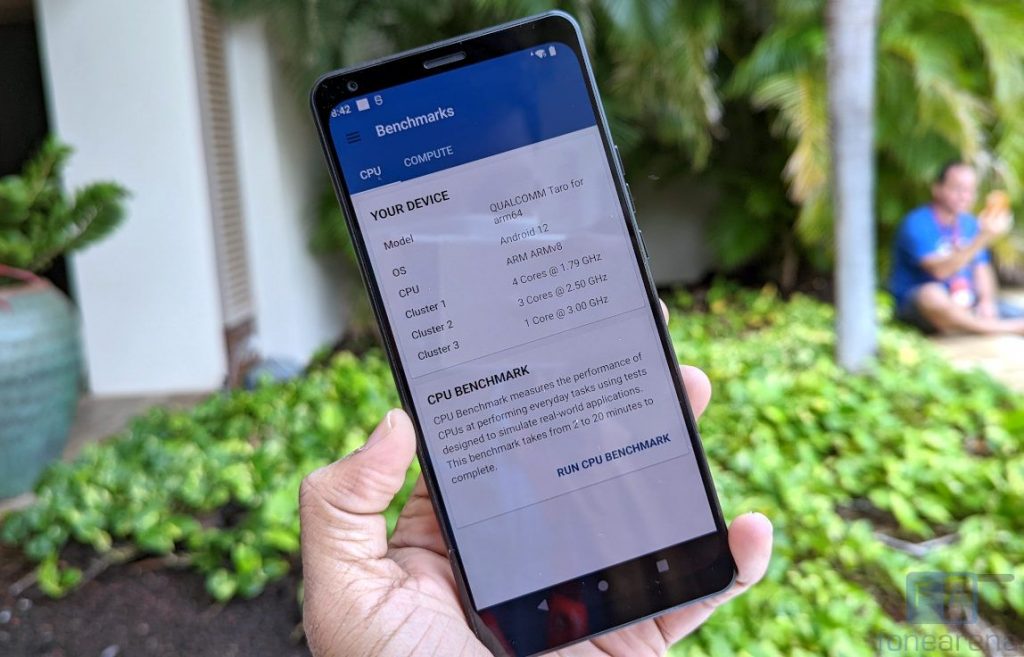 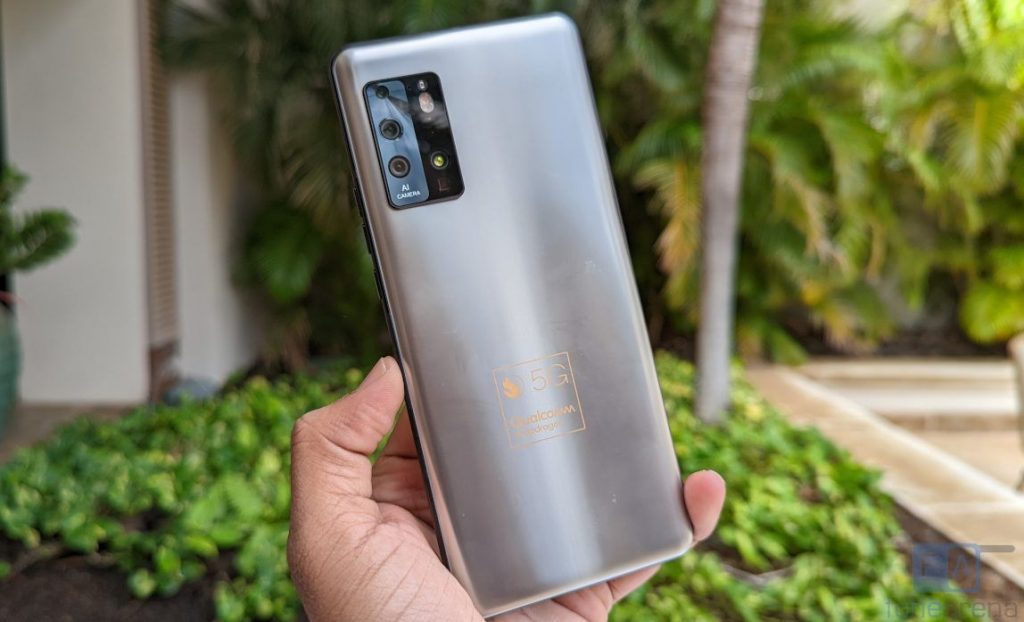 The Snapdragon 8 Gen 1 reference device has a FHD+ 120Hz AMOLED screen, 12GB LPDDR5 3200MHz RAM and 512GB UFS 3.1 storage. Here is the benchmark comparison. The values are provided by Qualcomm, and the final scores are an average from three iterations, said the company. 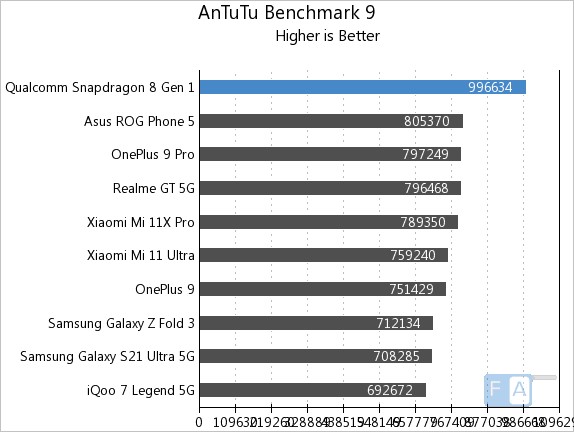 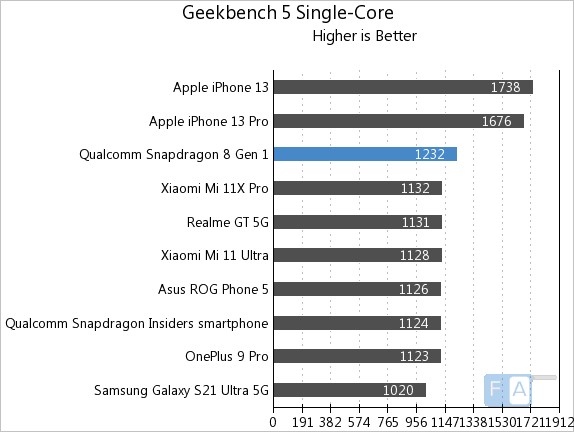 Score from the iPhone 13 series phones powered by Apple A15 Bionic are better than the Snapdragon 8 Gen 1 in the Geekbench 5 Single-Core CPU benchmark, but compared to older Android phones, this is better. 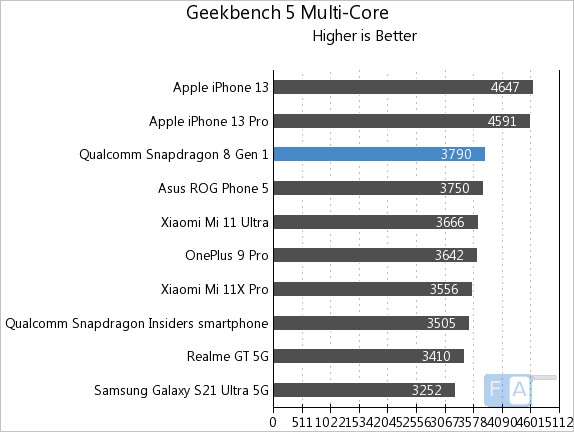 Here are the values from other benchmarks 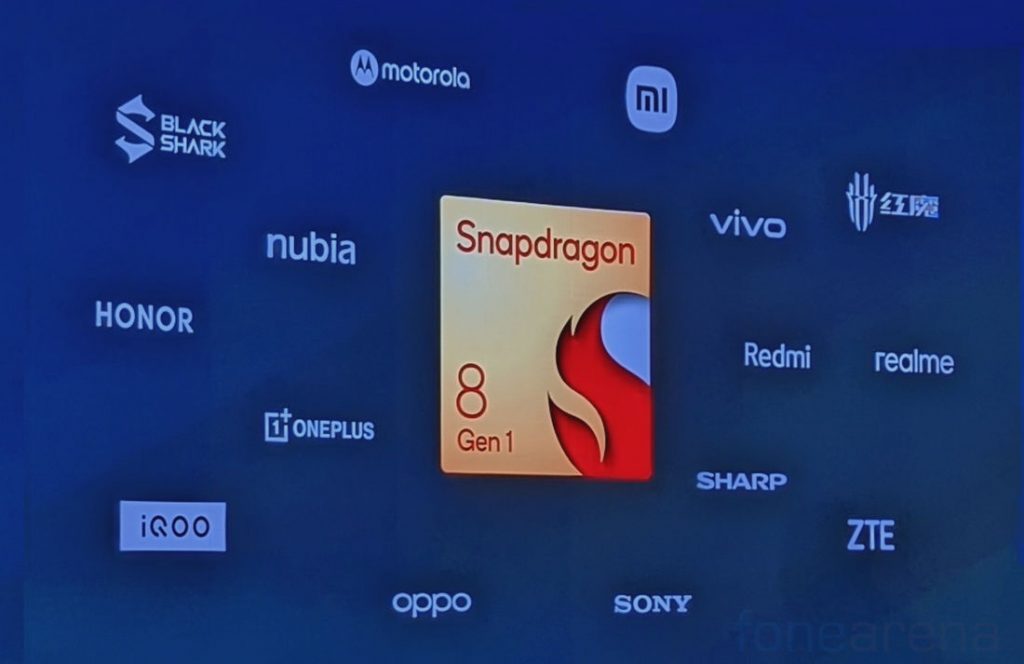 Qualcomm already confirmed that devices based on Snapdragon 8 Gen 1 will start rolling out starting this month. The moto edge X30 that will be introduced on December 9th will be the first phone powered by the latest flagship Snapdragon 8 series chip. Xiaomi 12 series should arrive later this month, followed by realme GT2 Pro early next year.