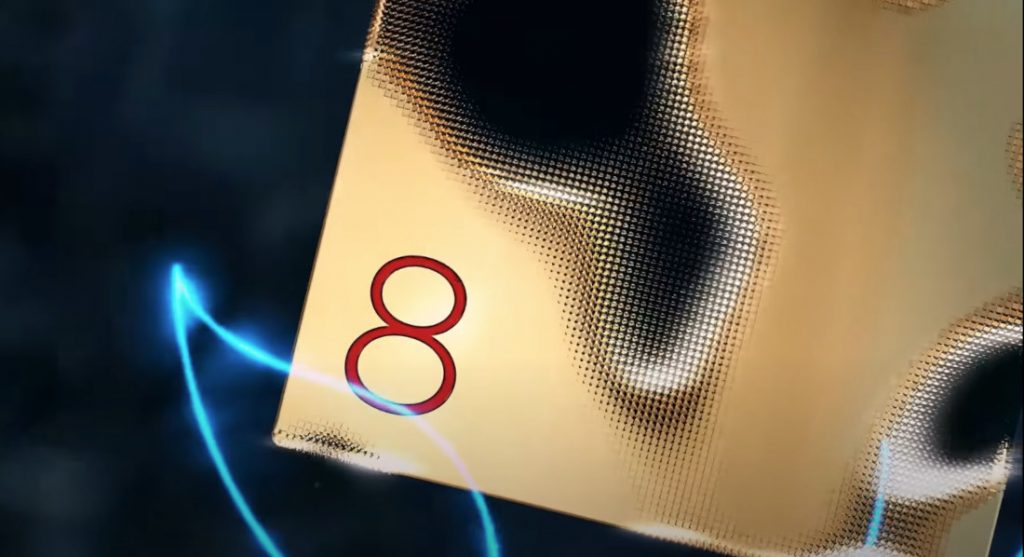 After the Dimensity 9000 that went official last week, Qualcomm should introduce its next flagship SoC at its Snapdragon Tech Summit next week. Now the first AnTuTu benchmark of the alleged Snapdragon 8 Gen 1 (SM8450) has surfaced on  realme GT 2 Pro (RMX3300), realme’s upcoming flagship smartphone. 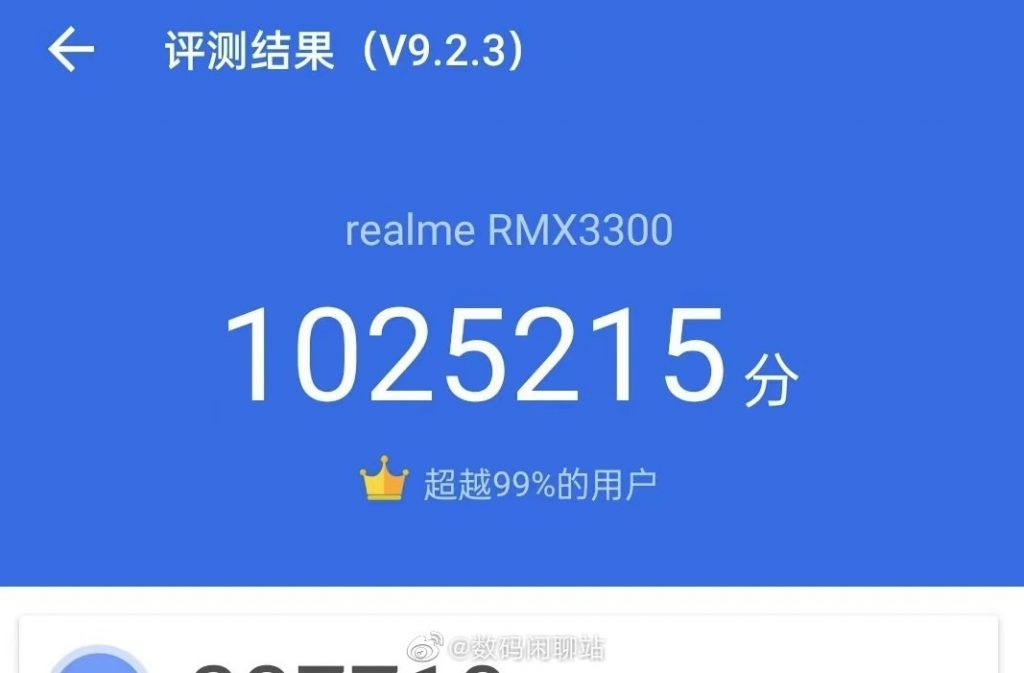 We can expect realme to tease the GT2 Pro at the Snapdragon Tech Summit next week. Based on earlier rumours, Xiaomi 12 could be the first phone powered by the next Snapdragon flagship SoC.