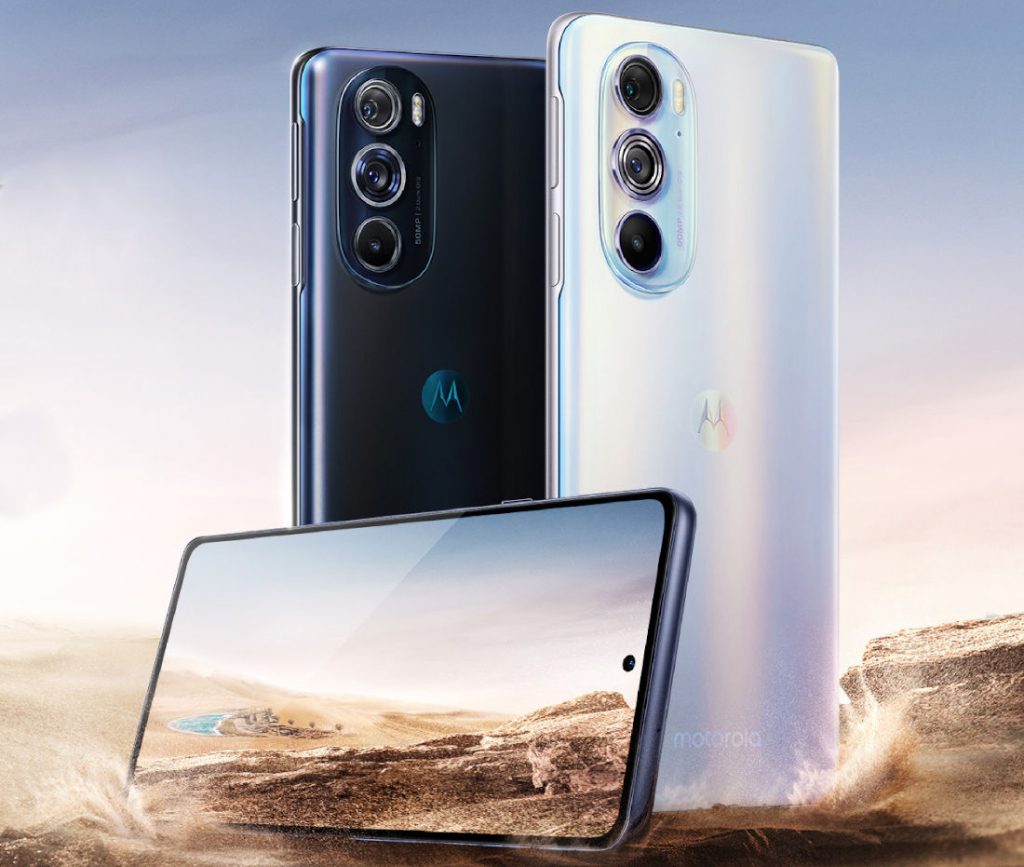 Update: Dec 8, 2021 – motorola has posted official press renders of the moto x30 today. This shows that the phone will come in two colour variants, one with a gradient finish. The Lenovo GM said that the company has used a new process for the M bat mark of moto on the back and the rear panel has 8-layer nano-optical finish. 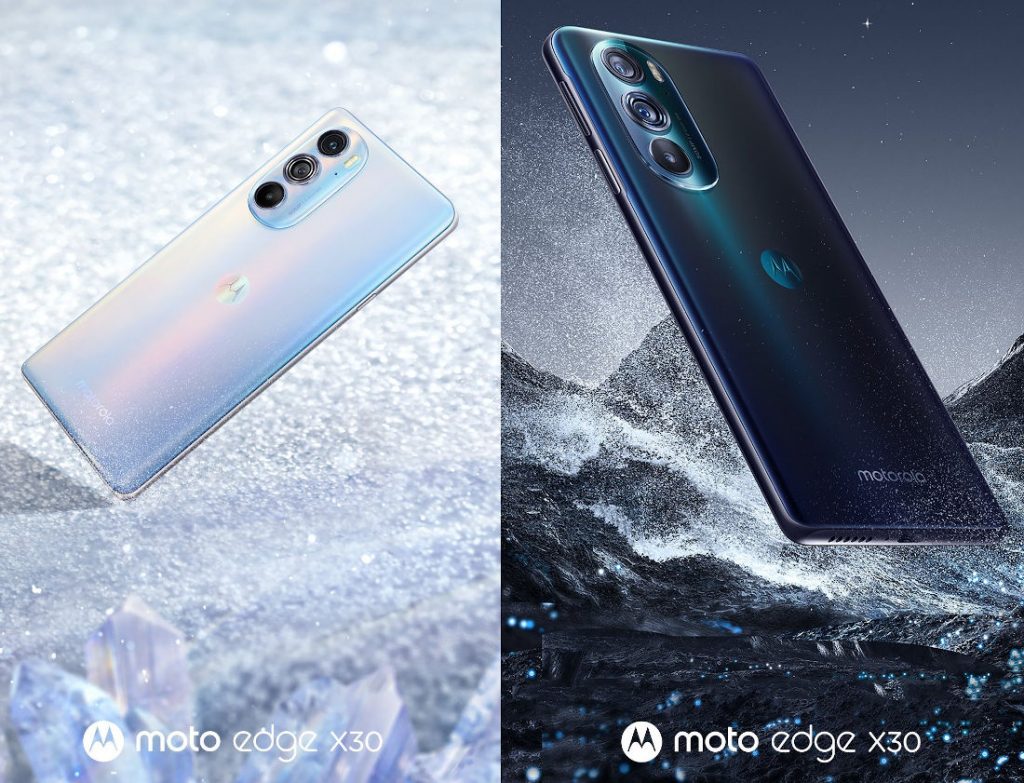 Earlier: Specifications and renders of the edge X30 surfaced a few weeks back. Last week, along with the Snapdragon 8 Gen 1 announcement, motorola also confirmed its flagship moto edge X30 smartphone will be introduced on December 15th in China. It has been revealing more details about the phone in the past few days. Today it has confirmed the camera specifications of the phone. 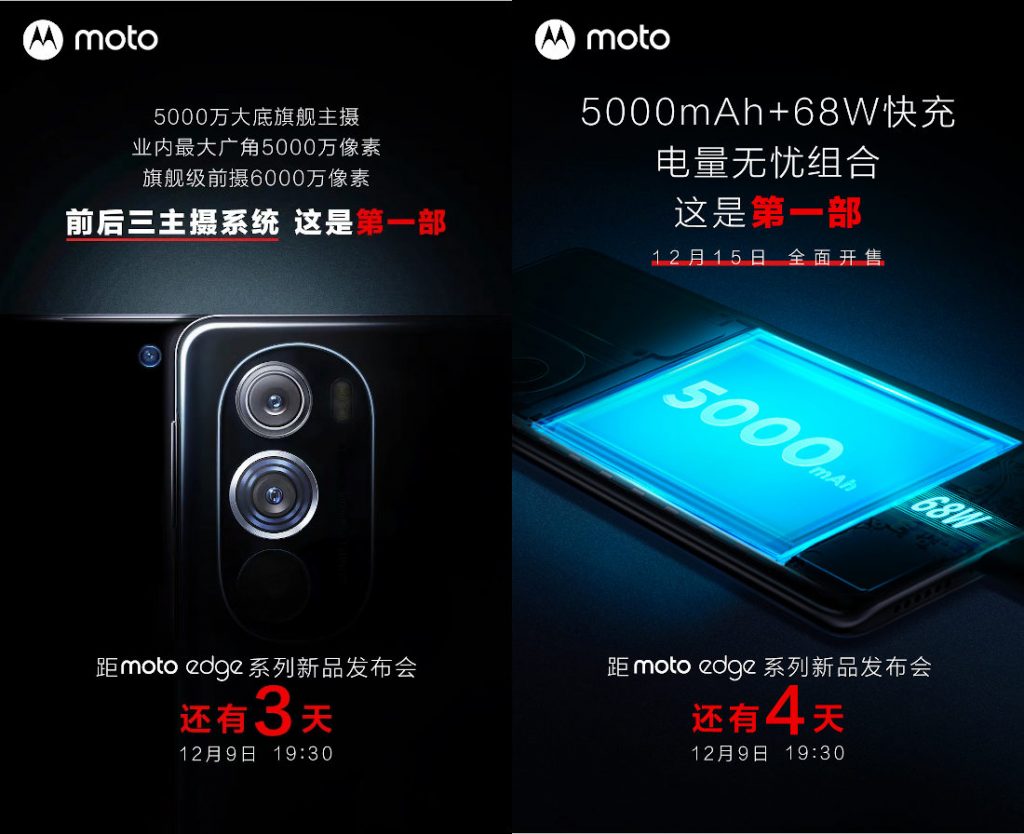 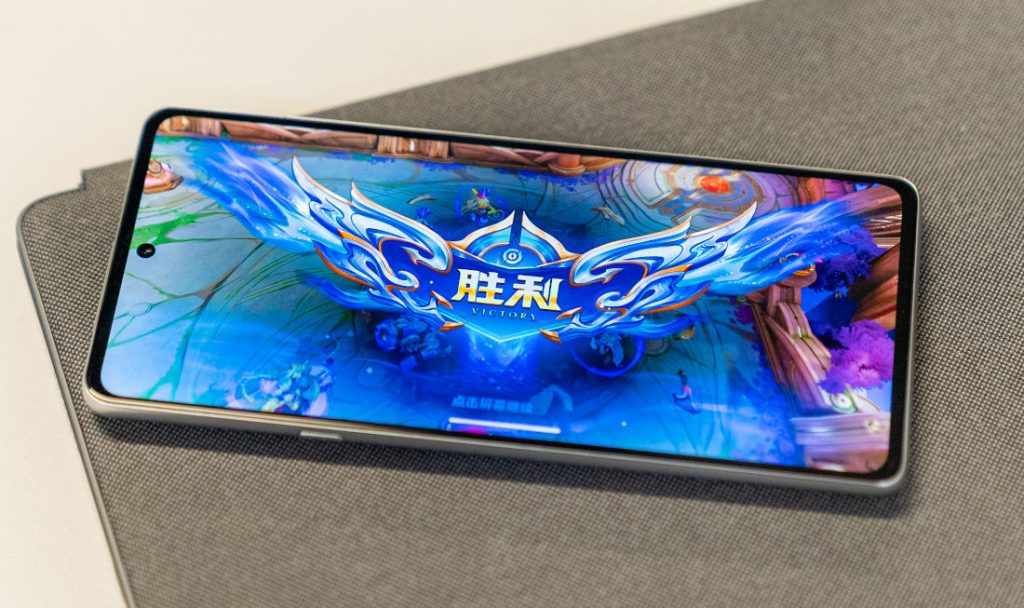 The company already confirmed 5000mAh battery and 68W fast charging for the phone.  Lenovo China GM Chen Jin recently posted an image of the phone. Based on earlier reports, the phone will feature a 6.67-inch FHD+ OLED screen with 144Hz refresh rate. It could pack up to 12GB LPDDR5 RAM and up to 256GB UFS 3.1 storage.

We should know the price when it goes official on Thursday, December 9th, before it goes on sale from December 15th in China. Earlier rumours revealed that it will launch globally from January as moto edge 30 Ultra.