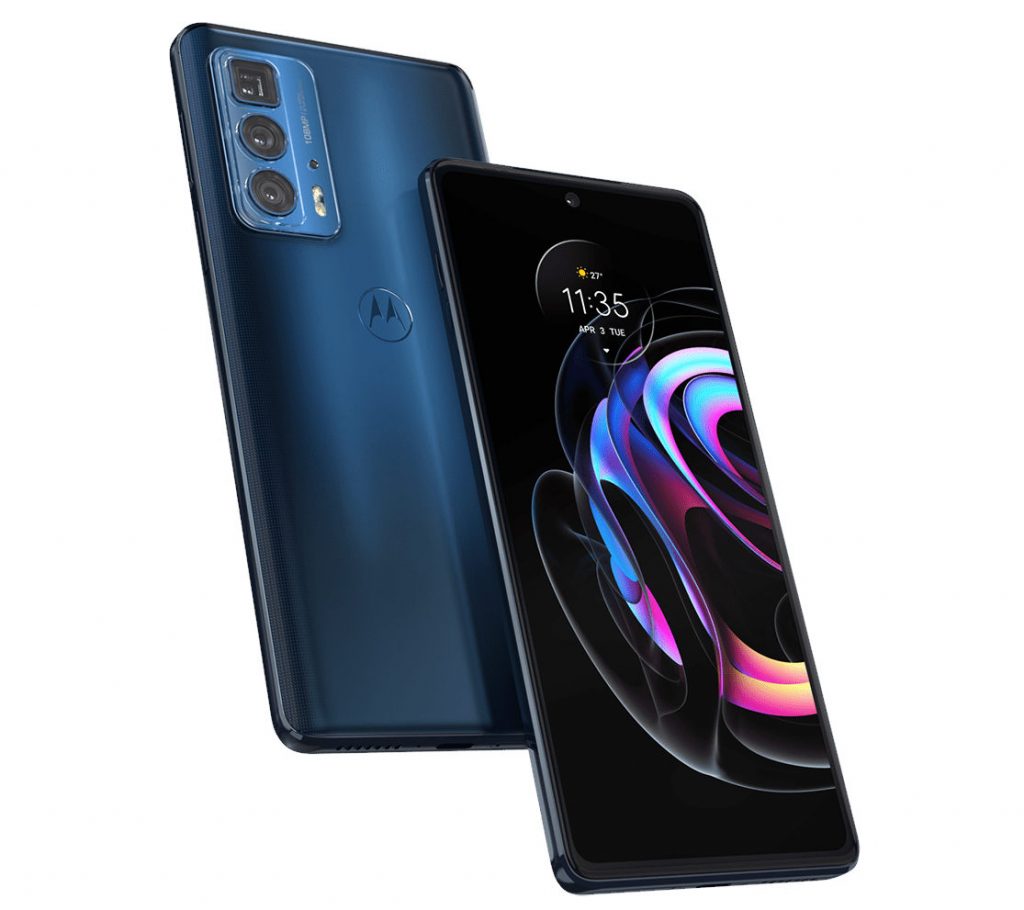 After the motorola edge 20 series that were introduced back in July, the company is gearing up to introduce the edge 30 series soon. motorola already confirmed the edge X name for its flagship, which is said to be powered by Snapdragon 898 SoC. Now the specifications of the phone has surfaced. 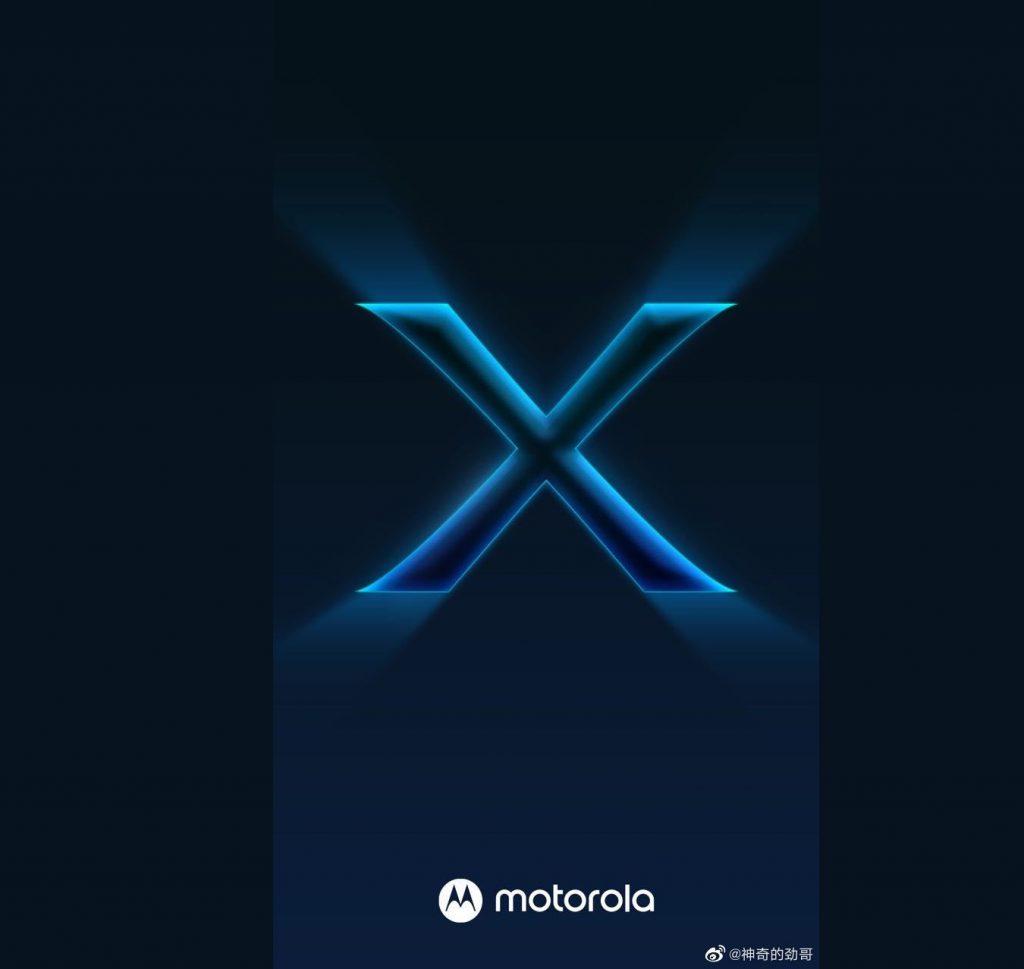 This says that, the internal name of the phone is “Rogue”, and the codename is “HiPhi”.  The model number is “XT-2201”. Even though the display is expected to be similar, it is said to feature 50MP wide with OIS, 50MP ultra-wide + 2MP depth sensor, and there is no telephoto camera, according to the leak. It also reveals a 60MP front camera for the first time in a smartphone.

It is also said to feature a bigger 5000mAh battery with 68W fast charging that will let you charge up to 50% in 15 minutes and 100% in 35 minutes. However, the smartphone will not support wireless charging.  The device is expected to feature a build that is a combination of glass and plastic.

The Motorola edge X is expected to be introduced in China in December, and the global launch is expected in January 2022 as edge 30 Ultra. We can also expect the edge 30 and possibly an edge 30 Lite as well in the series. We still don’t have the renders yet, which we can expect in the coming days.