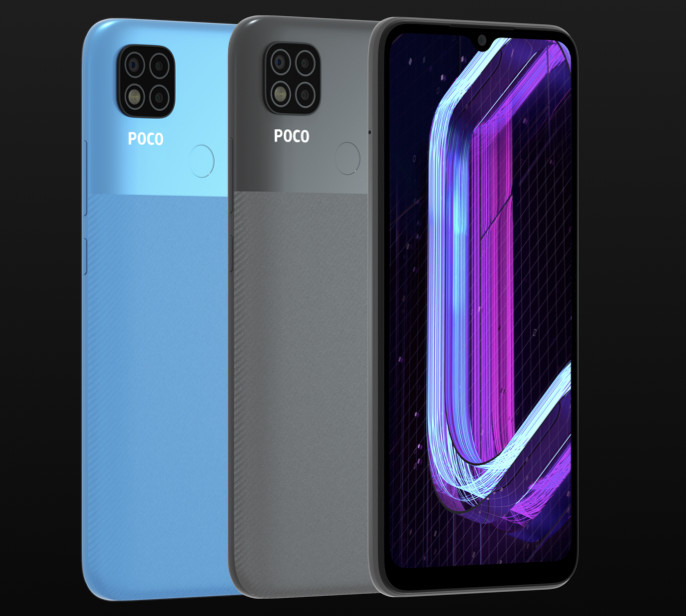 POCO just launched the POCO C31, the company’s latest budget smartphone in the C series in India, as it had announced. It has a 6.53-inch HD+ LCD water-drop screen, is powered by MediaTek Helio G35 SoC, 13-megapixel primary rear AI camera, 2-megapixel macro and a 2-megapixel depth sensor. There is a 5-megapixel camera on the front.

It comes in a two-tone design, rear-mounted fingerprint scanner and packs a 5000mAh battery with support for 10W charging. The company says that the battery will offer a 25% longer lifespan and come with hundreds of battery optimizations which doesn’t degrade the battery even after 1000 charging cycle counts, so it will still remain as good as new even after 2.5 years of daily usage.