POCO has announced the launch of C31 budget smartphone in India on September 30th. The teaser image shows a water-drop screen, and the company has confirmed 4GB of RAM and Helio G35 SoC which we had already seen in last year’s POCO C3. This is expected to come with a new rear design and could retain the 6.53-inch HD+ display and the 5000mAh battery as the C3. 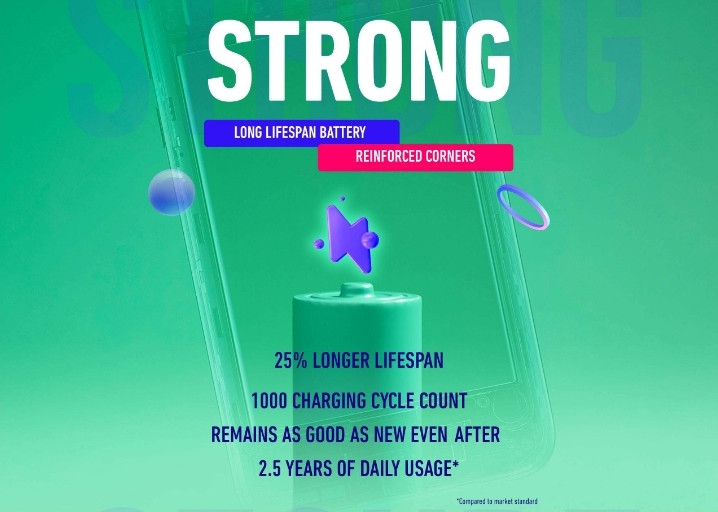 The company said that the battery in the C31 will offer a 25% longer lifespan and come with hundreds of battery optimizations which doesn’t degrade the battery even after 1000 Charging Cycle counts, so it will still remain as good as new even after 2.5 years of daily usage.

The phone will have reinforced corners that increase the durability and longevity of the phone. It will be sold on Flipkart, similar to other POCO smartphones. We should get to know more details about the phone tomorrow before it is launched on Thursday.