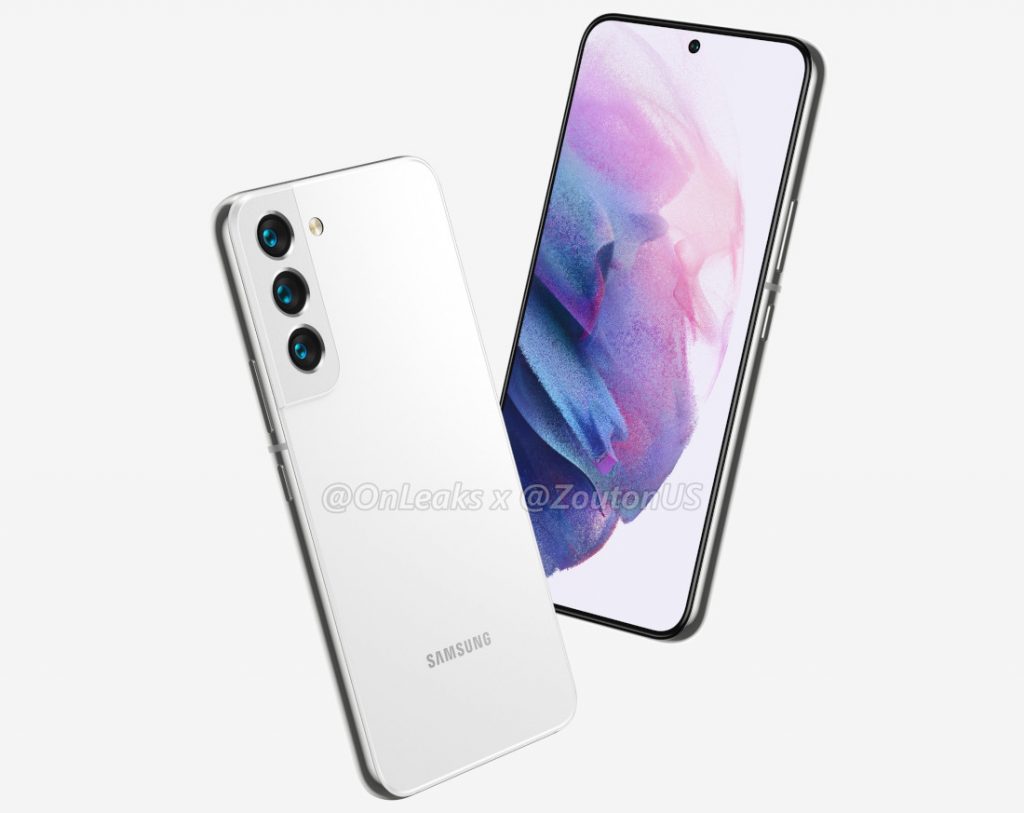 Update: The Samsung Galaxy S22 renders are also out now, thanks to @OnLeaks. This show’s the phone’s 6-inch AMOLED flat display and triple rear cameras, which could pack a 50MP main camera this time. It is said to measure 146×70×7.6mm and weigh 167 grams, making it a compact smartphone. 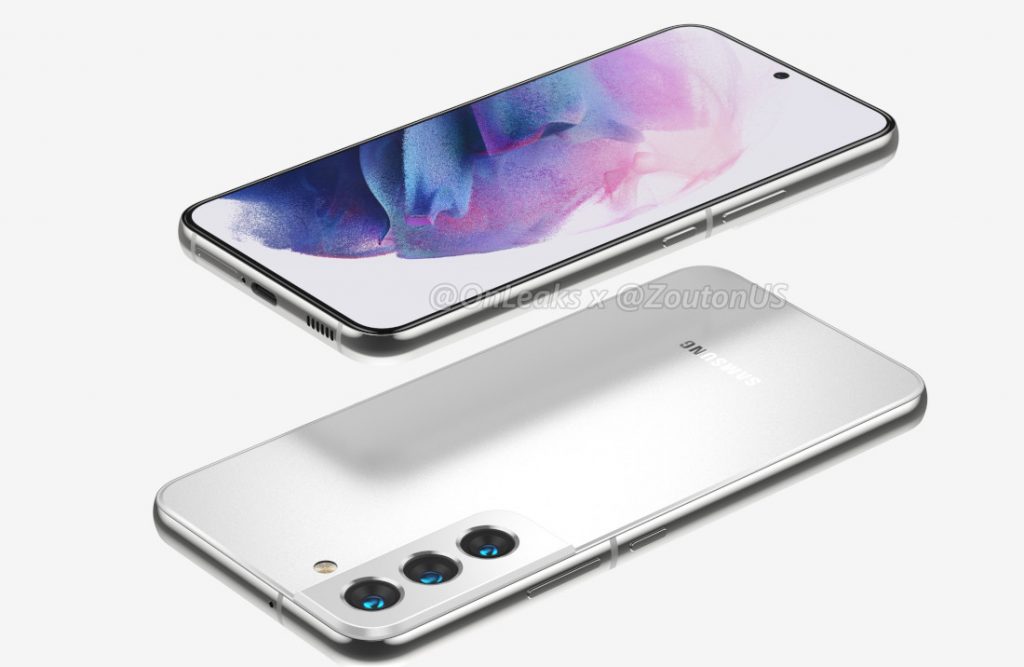 Based on earlier rumours, the phone is said to come with 3700mAh battery with 25W fast charging. 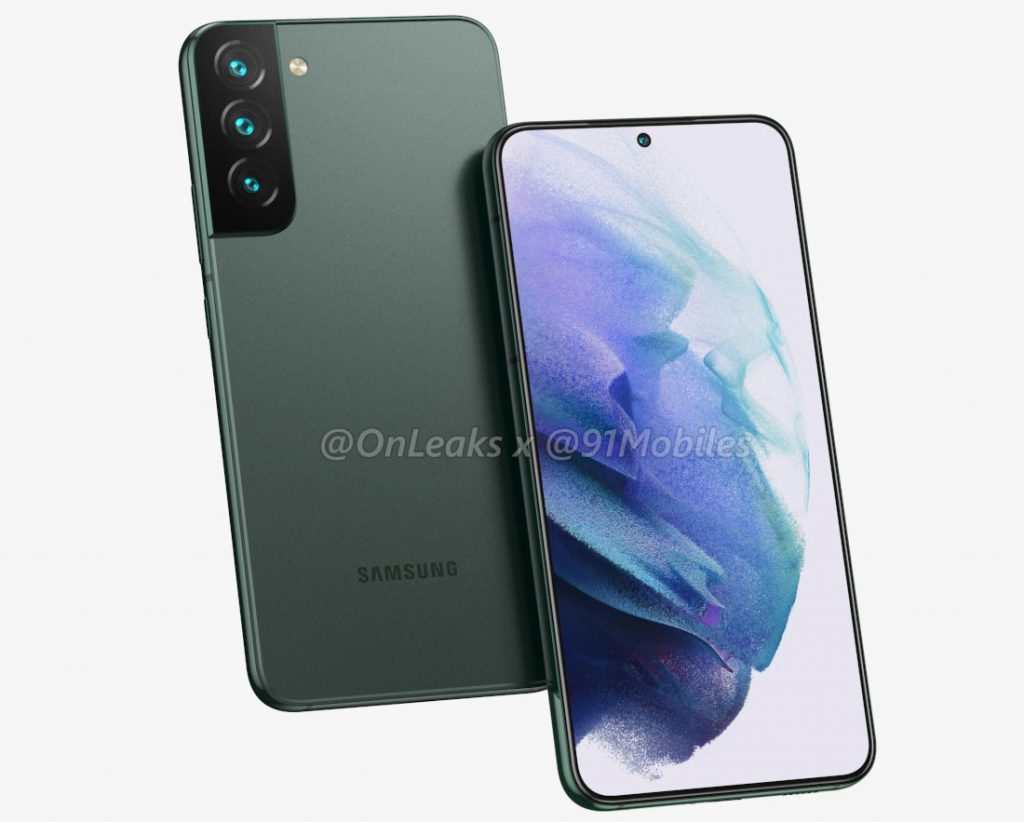 Earlier: After the renders of the Galaxy S22 Ultra that surfaced yesterday, the renders of the Galaxy S22+ have now surfaced online, thanks to @OnLeaks. This shows a flat display, similar to the S21+, but the bezels are much smaller. Even though the display size is not mentioned, earlier rumours revealed a 6.55-inch AMOLED screen, possibly with 120Hz refresh rate. However, it is not clear if Samsung will stick to FHD+ or move to Quad HD+ resolution screen. 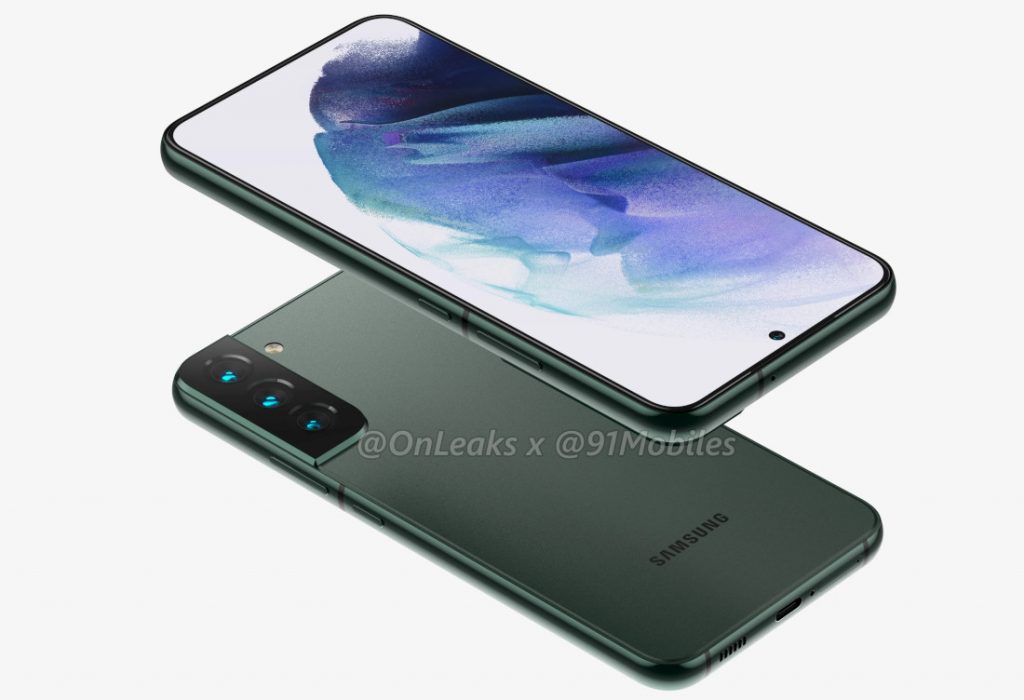 There is no change in the rear camera bump’s design and the flash next to it, but this appears to be smaller. The phone is said to measure 157.4 x 75.8 x 7.6mm~9.1mm (including the camera bump) that once again hints at a smaller display compared to the 6.7-inch in the predecessor. It is said to weigh 195 grams. Earlier rumours revealed a 6.06-inch screen for the S22, smaller than the S21’s 6.2-inch.

Based on recent rumours, the phone will be powered by Exynos 2200 or Snapdragon 898 SoCs depending on the market. The S22 series is expected to come with Snapdragon SoC in India this time. It is said to pack a 4500mAh battery with support for 45W fast charging.