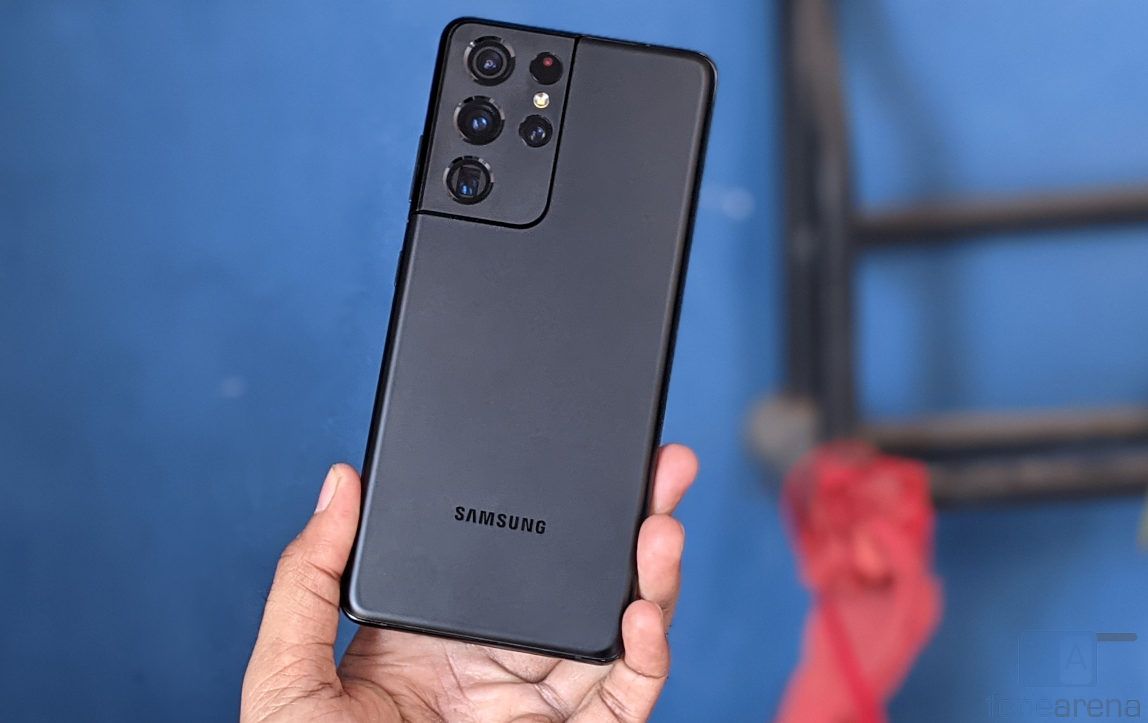 Samsung recently launched the Galaxy Z Fold3 5G and Galaxy Z Flip3 5G smartphones in India and both are powered by a Qualcomm Snapdragon 888 SoC. Following that now, a new report regarding the SoC powering the upcoming Galaxy S22 series in India has surfaced. 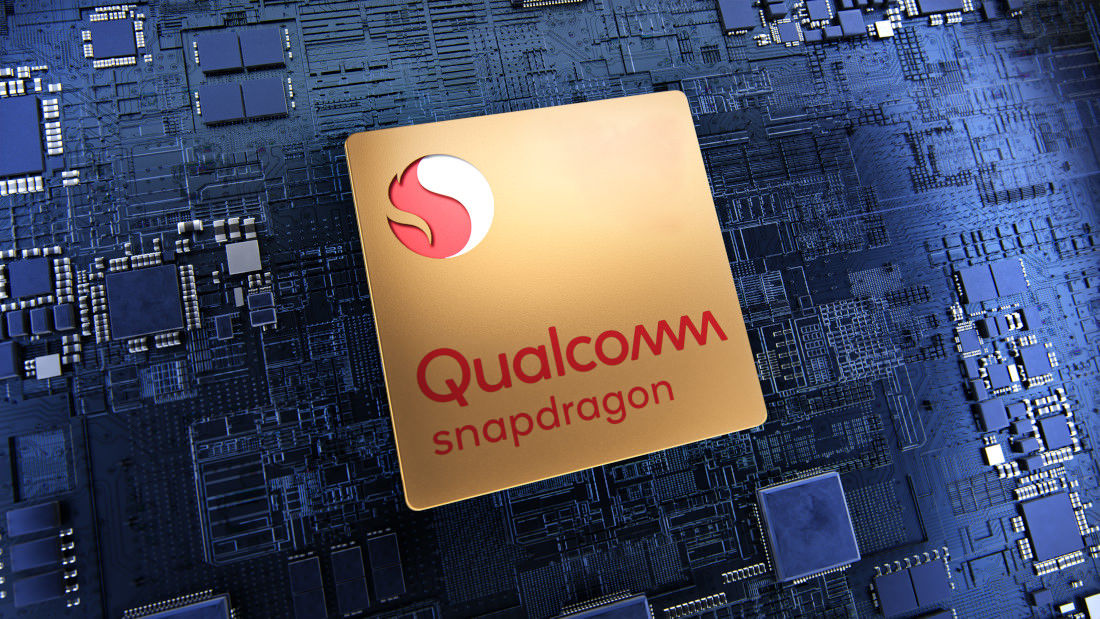 A final decision is yet to be made, says the report, and we are still months away from the launch of the Galaxy S22 series. In similar news, Samsung’s upcoming Exynos 2200 SoC will be paired with an AMD Radeon GPU which should bring a huge improvement in graphics.

If this turns out to be true, then we will see a Snapdragon-powered Galaxy S series smartphone in India. But it is to be seen what Samsung decides, and we should know more information in the coming months.