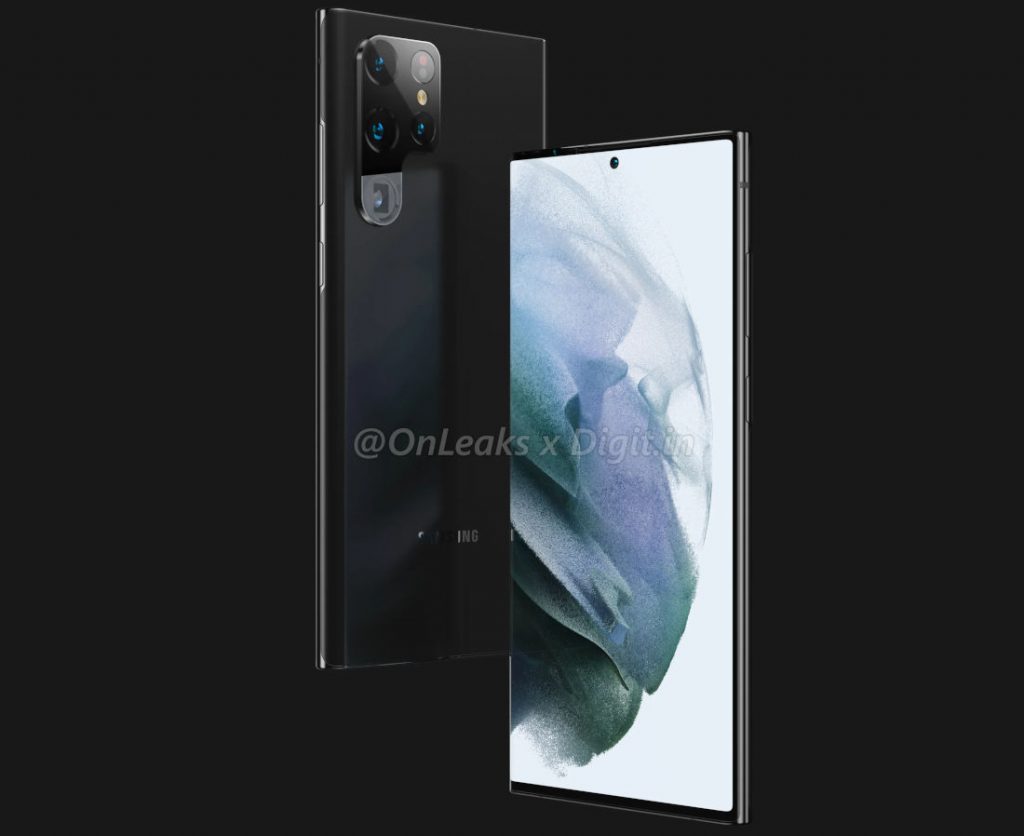 After rumours, we now have the first CAD-based renders of the upcoming Galaxy S22 Ultra, Samsung’s next flagship smartphone, thanks to @OnLeaks. This shows a 6.8-inch curved display, similar to the S21 Ultra We can expect a similar Quad HD+ Adaptive 120Hz refresh rate screen. A major change in the design is the square design resembles the Galaxy Note series. There is also a new P-shaped camera module with a significant camera bump. 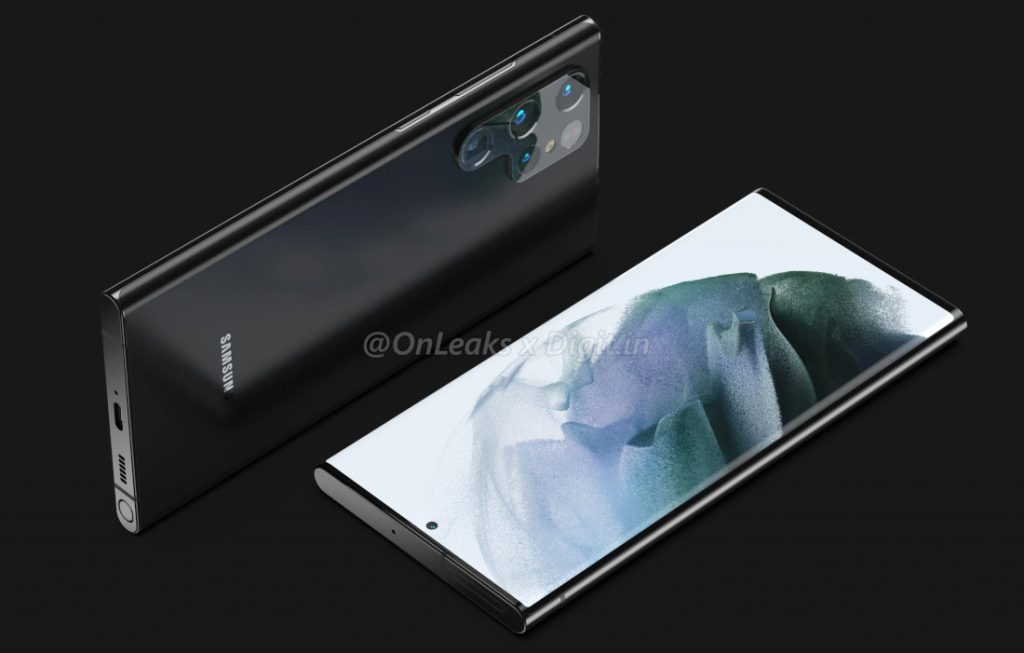 This will house quad cameras that will likely include a telephoto lens and a 3D ToF sensor. We can expect a 108MP rear camera. Another big change is the presence of the built-in S Pen slot for the first time in an S series phone, just like the Note series. The S21 Ultra was the first Galaxy S series phone to support S Pen with Wacom tech, but the S Pen was sold as a separate accessory and Samsung sold cases to hold the S Pen.

Since the Galaxy S22 Ultra renders are out, we can expect the renders of the S22 and the S22 Plus in the coming days.