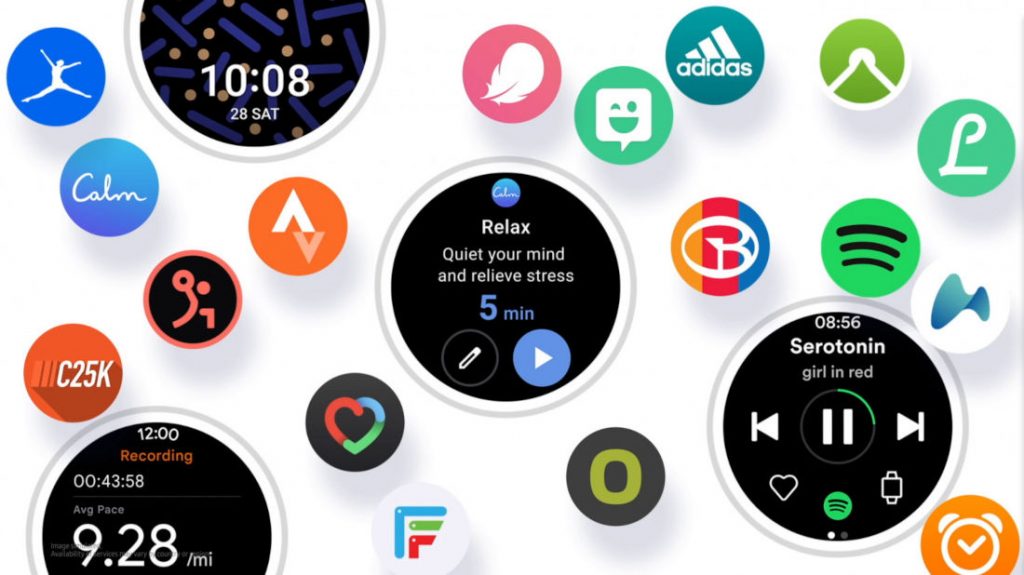 Samsung at the at Mobile World Congress (MWC) introduced its new One UI Watch interface. This comes after the company announced its partnership with Google to combine Wear and Tizen into a single, unified platform for performance enhancements, a more seamless experience between the Watch and Android smartphones and access to an even greater number of applications. 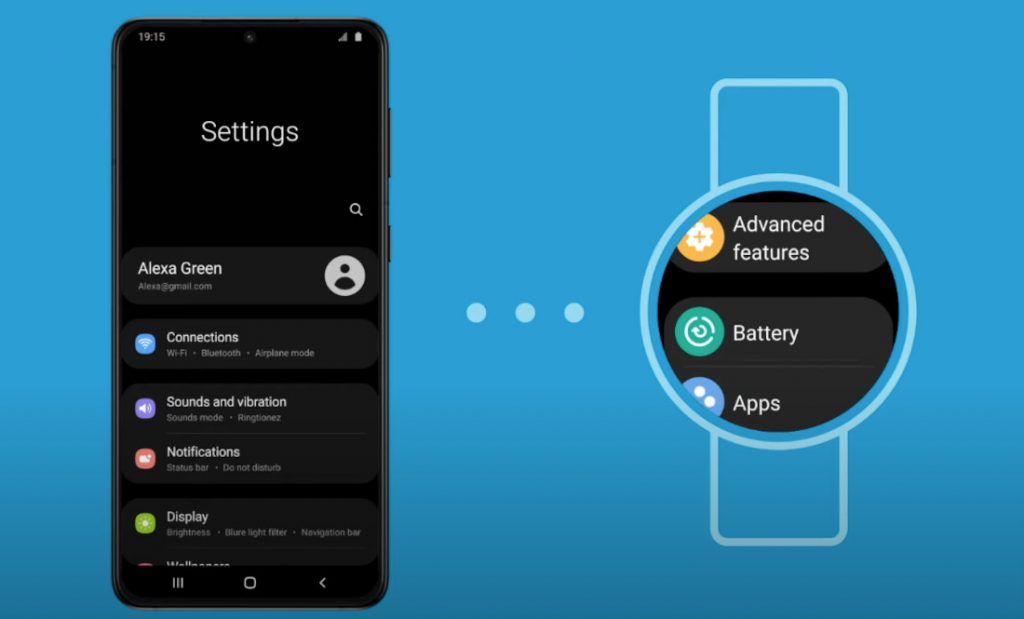 The One UI Watch together with the new unified platform will offer a new experience, so once you install watch-compatible apps on your smartphone, they will be downloaded onto the smartwatch. If you’ve customized your clock app on your phone to show the time in different cities around the globe, this will be automatically reflected on your watch as well. And if you block calls and messages from your watch, they will now be blocked on your smartphone, too.

It will also let you download third-party apps such as Adidas Running, GOLFBUDDY Smart Caddie, Strava and Swim.com, Calm or Sleep Cycle, Spotify and YouTube Music, Google Maps directly from Google Play in the Galaxy Watch. 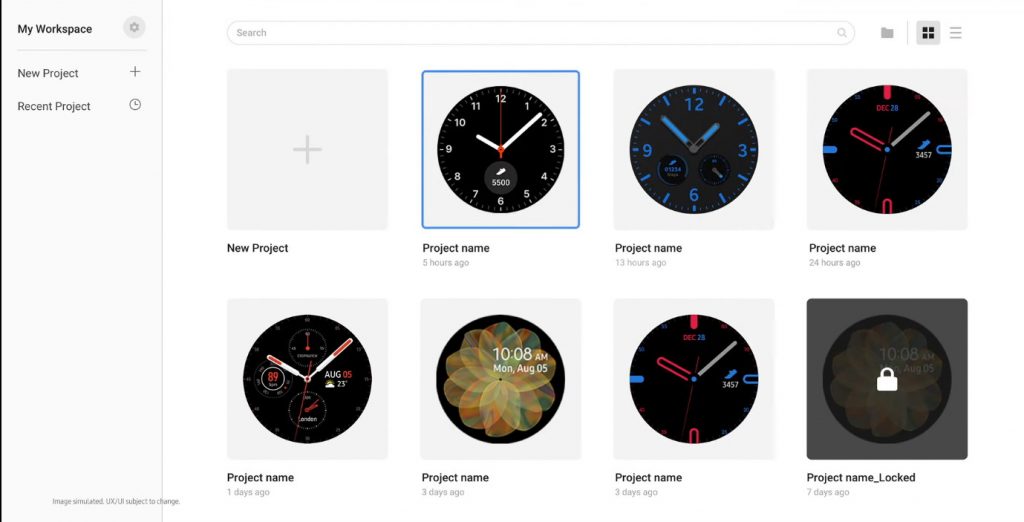 Samsung will bring an improved watch face design tool, making it easier than ever for designers to create new watch faces. Later this year, Android developers can release fun, new designs that will be added to Samsung’s watch faces collection.