Samsung is expected to launch Galaxy Watch Active 4 as the successor to Galaxy Watch Active 2 soon. Now the CAD-based renders of the Galaxy Watch Active 4 has surfaced, thanks to @Onleaks. This shows a new design for the frame with narrow bezel, new band fasteners and there is no gap between the watch and the strap. It is said to come in 40mm and 44mm versions in Black, Silver, Green and Gold colours, but the final colour might vary. 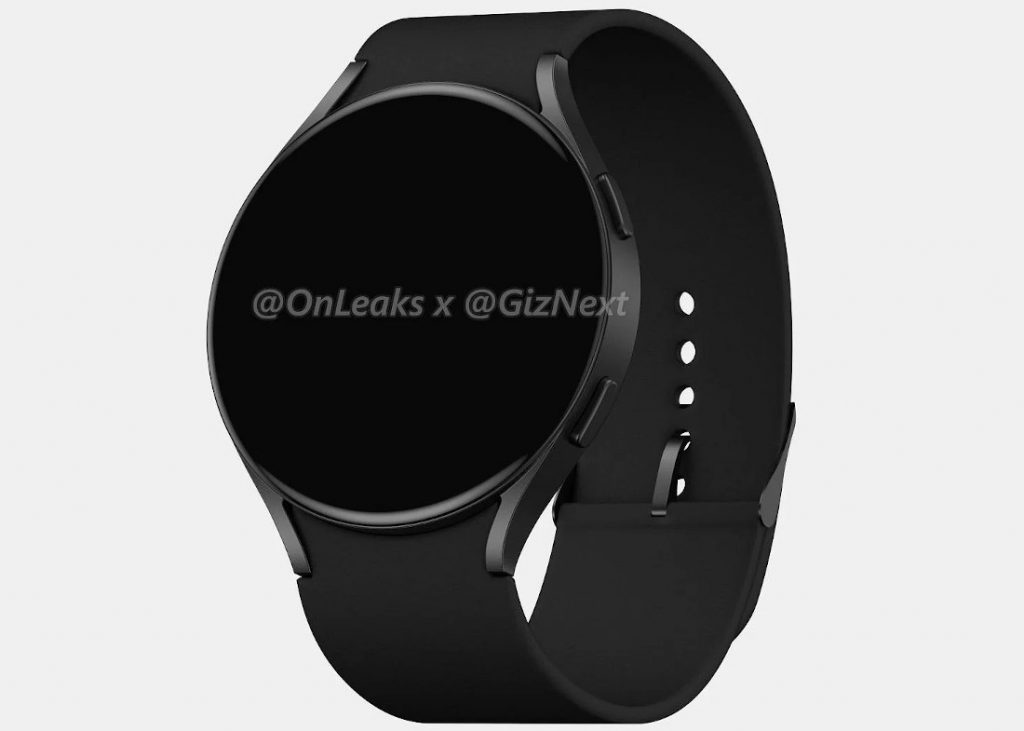 The renders also show longer side buttons compared to the predecessor. Earlier rumours revealed that the smartwatch will be powered by a new 5nm processor, feature a 2D glass screen, and could feature a titanium alloy frame. The new rumour says that it will come with an aluminium case. The Watch Active 2 was introduced in stainless steel and aluminium models.

The company already confirmed it will be rolling out new WearOS in partnership with Google in a new smartwatch soon, so this should be powered by the new WearOS. The company has scheduled MWC 2021 event for June 28th where it will reveal more details about the new WearOS, but it is not clear if we can expect the watch since it could be introduced along with Galaxy Fold Z3 and Galaxy Z Flip 3 at an Unpacked event in the first week of August.