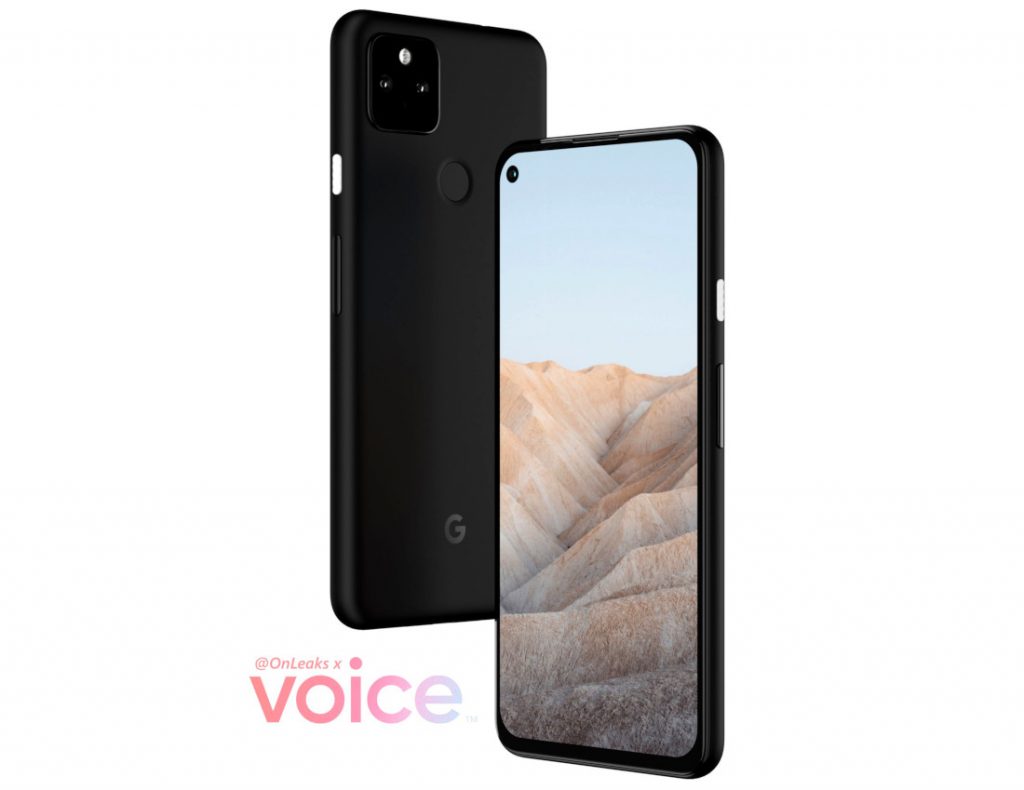 Update: According to a new Bloomberg report, the Pixel 5a is expected to launch in August. It is not clear if the company is planning to launch the 4G version of the phone for other markets like India.

Google Pixel 5a surfaced in CAD-based renders a couple of months back. Now after rumours that the phone has been cancelled due to chip shortage, Google has released an official statement confirming that the Pixel 5a 5G will launch later this year in the US and Japan.

However, the Pixel 5a 5G will not launch in other countries in which it was originally intended to be released.  To remind you, the Pixel 4a 5G was released in several markets including the United Kingdom, Ireland, France, Germany, Japan, Taiwan and Australia.

In a statement, Google said:

Pixel 5a 5G is not cancelled. It will be available later this year in the U.S. and Japan and announced in line with when last year’s a-series phone was introduced.

It is not clear if the company will launch the Pixel 5a 4G model as the successor to last year’s Pixel 4a which was a big hit in markets like India mainly due to the competitive pricing.

The Pixel 4a was supposed to be introduced at the Google I/O in May last year, but the event was cancelled, so the launch was pushed to August, and it started selling the phone in India only in October.

Since the company says that the Pixel 5a 5G will be announced in line with when last year’s a-series phone was introduced, we can’t expect it at the Google I/O scheduled for next month. It is also not clear if it will arrive in August when the Pixel 4a was introduced or in October when the 4a 5G was unveiled.

Google recently confirmed in an interview that it will further increase the Pixel inventory in India this year when it launches the next Pixel this year, so there are hopes that a 4G model could be introduced in India.