Update: realme today confirmed that the X7 Max 5G will be launched in India on May 31st after it was introduced as realme GT Neo back in March in China. It will be sold on Flipkart. 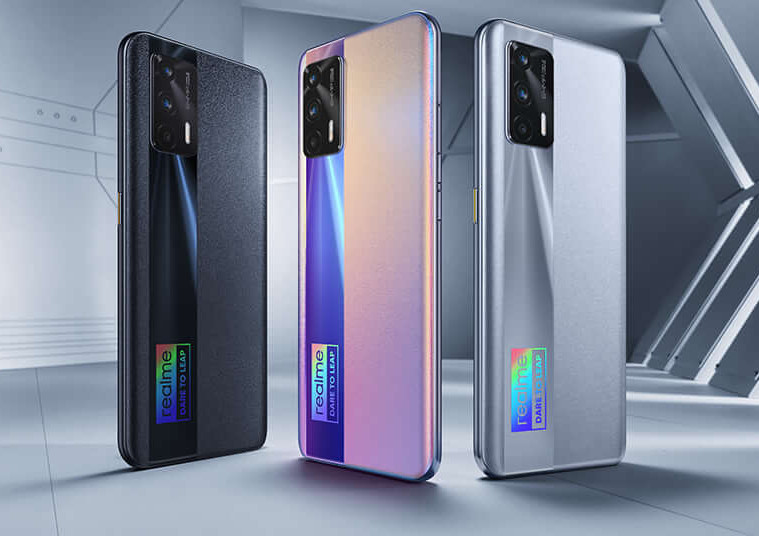 It has also FHD+ 120Hz AMOLED screen, 50W Super Dart Charge that can 0 to 50% in 16 minutes. It will be 8.4mm thick, weigh 179g, feature 64-megapixel main camera with IMX682 sensor, 8-megapixel ultra-wide camera and a 2-megapixel macro camera. We should know the price when it launches next week.

Earlier: realme today posted more teasers of its upcoming X series phones which the company says will be India’s first MediaTek Dimensity 1200 5G-powered phone. The company said that it has partnered with Asphalt 9. Even though the teasers don’t reveal the name, the URL on the site confirms that it will launch as realme X7 Max 5G in the country.

Madhav Sheth, VP-realme and CEO – realme India posted an image that shows the back of the phone along with the caption “Dare to Leap into the milky way?” hinting at the gradient finish of the phone. 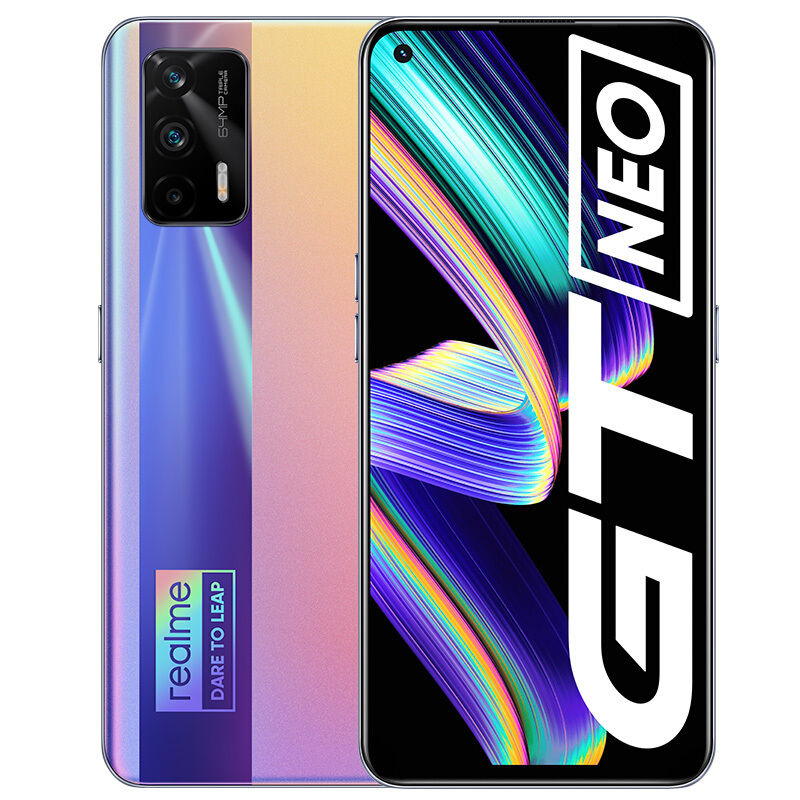 To remind you, the phone was launched in China as GT Neo back in March at a competitive price tag for a phone with Dimensity 1200. The question is, how much will it be priced in India? The realme X7 Pro is currently selling at an offer price of Rs. 26,999 in the country after it was launched at Rs. 29,999.

The phone was supposed to launch on May 4th along with Smart TVs, but the event got postponed due to the pandemic. We should know the new launch date in the coming days.