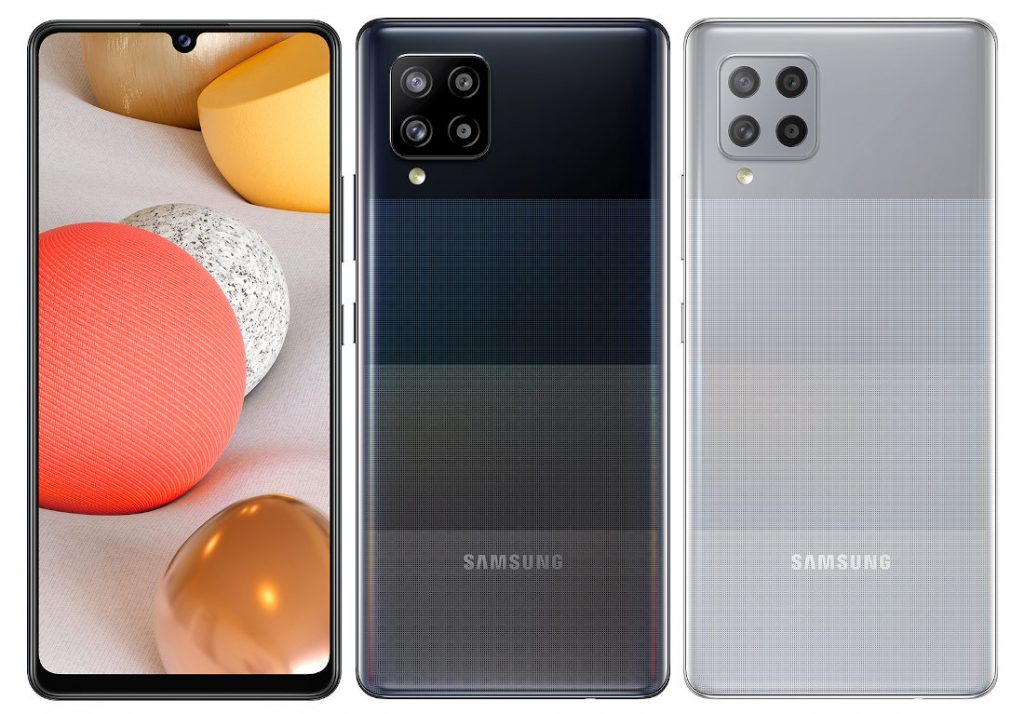 Samsung is all set to launch the Galaxy M42 5G, the company’s most affordable 5G phone in India later this month, according to the latest IANS report. It also adds that the phone will be priced between Rs. 20,000 and Rs. 25,000 and will be Amazon.in and Samsung.com, in addition to offline stores. 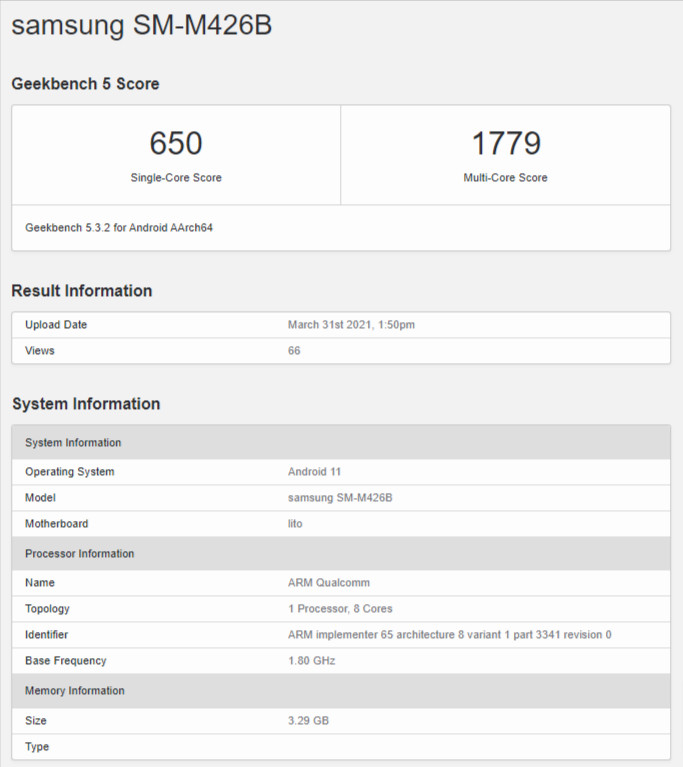 The Galaxy M42 (SM-M426B) surfaced in Geekbench benchmark with  Snapdragon 750G, 4GB RAM and Android 11, but the report says that it will come in 6GB and 8GB RAM variants. The phone will have Knox Security. It had already surfaced in BIS, received Wi-Fi Alliance certification and Bluetooth SIG certification.

This is said to be a version of the Galaxy A42 that was introduced last year, so it might retain similar design, but the M series phone might see some change in specifications such as quad rear cameras with a 64MP main camera and a larger 6000mAh battery. 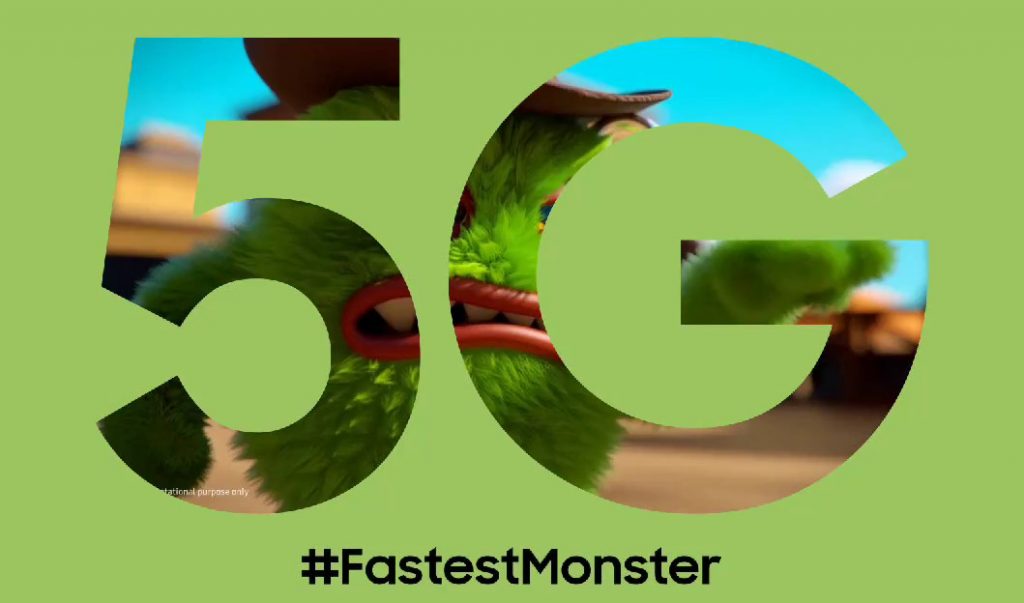 The company will be promoting it as #FastestMonster. We should know more details including the exact launch date of the phone soon.