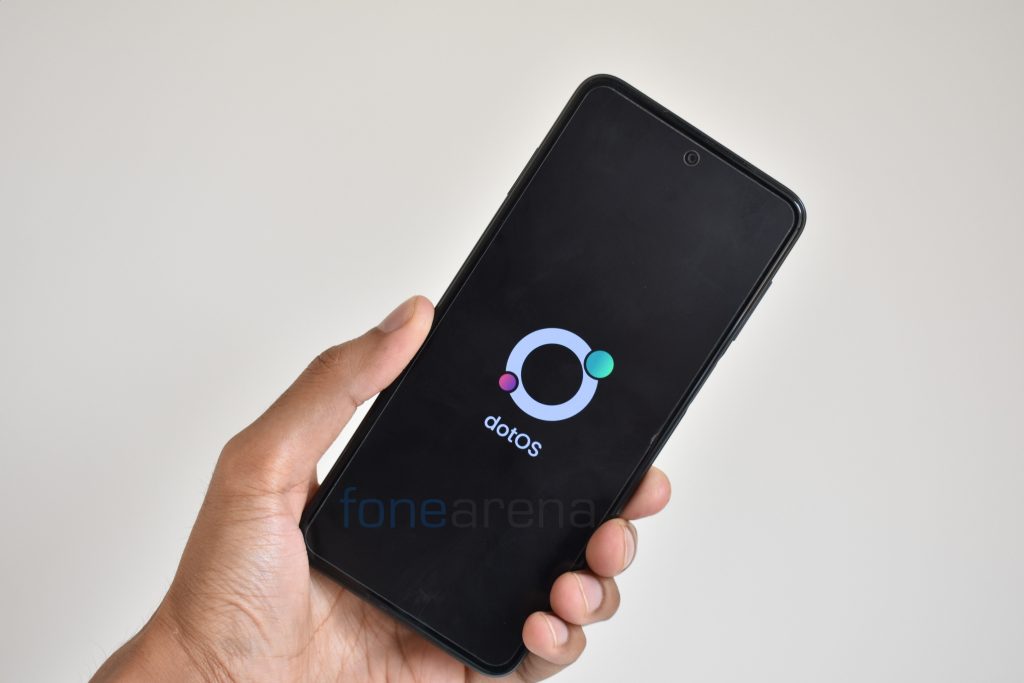 All these devices will be getting Android 11 update officially for sure, but no one knows when. If you are someone who is impatient at this point, and want to use Android 11 on your device, custom ROMs are your way forward. dot OS is a custom ROM based on AOSP, which claims to endeavor the essence of Simple, Unique, and Secure.

The project developers released dot OS 5.0, based on Android 11 a couple of months back. We recently installed dot OS on our POCO M2 Pro unit, and here is our detailed post on dot OS featuring POCO M2 Pro to help you decide if you should install it on your device!

Coming to the real-world performance, the POCO M2 Pro with Dot OS 5.0 performed well in day-to-day tasks. We didn’t encounter any issue, whatsoever, in our 3 weeks usage with the Dot OS. We occasionally played Call of Duty, and it ran just fine on dot OS 5.0

Android 11 based dot OS is based on AOSP, and it offers a clean bloat-free experience. There are a total of 17 essential apps pre-installed such as Calculator, Calendar, Chrome, Contacts, Messages, Phone, Photos, Play Store, etc. Most of these pre-installed apps can be either uninstalled or disabled.

The stock launcher also shows app suggestions on the bottom row of the home screen as well as in the app drawer, which can be simply turned off under the Home settings.

The developers have designed most of the UI elements, and it looks quite unique, and clean. Take a look at the screenshots below,

Inside the Quick Settings sections, UI aspects such as the number of rows, numbers of columns can be customized as per user preference. dot OS also offers features such as double-tap anywhere on the lock screen to sleep, and double tap on the status bar to sleep. It also supports three-finger screenshot gesture, and also provides an option to adjust the width of Navbar Pill.

The Theme engine creates a new palette of colors based on the newly applied wallpaper, then replaces the accent color and creates different shades of it to be later used in the UI. (2/6)

dot OS team have also announced that they managed to build a Monet like feature, that made its debut with Andorid 12 Developer Preview. To those unaware, the Monet feature changes the accent color, and other parts of UI based on the wallpaper.

Applock Just Getting better!!
Native Applock with scheduling feature is under Work!

The team has also managed to bring an App Lock feature to the dot OS. These new features will probably be rolled out with dot OS 5.0.1 which is expected to be released soon with April Android security patch.

We found the battery life on the dot OS good enough to last for an entire day. Most of the days, I ended up with about 50% battery remaining with around 3-3:30 hours of screen on time. My usage mostly involved scrolling through social media, YouTube, and phone calls.

As can be seen in the screenshots above, I managed to get over 7 hours of screen on time including one hour of Call of Duty session, over a period of two working days. At this point, we would like to mention that everybody has a different usage pattern, so battery stats might differ from person to person.

Absolutely! dot OS is a breath of a fresh air in a world full of custom ROMs trying to embrace and mimick Pixel-like experience. If you own any of the below-mentioned devices, it’s worth flashing is all I can say.

Credits: We would like to acknowledge the efforts of Shreehari Vaasishta towards developing Dot OS 5.0, and DarthJabba9 for the development of Orangefox recovery for the device.

Warning Disclaimer: Bootloader unlocking and flashing ROM may void the warranty of your device, FoneArena is not responsible for any damage or loss caused to your device.