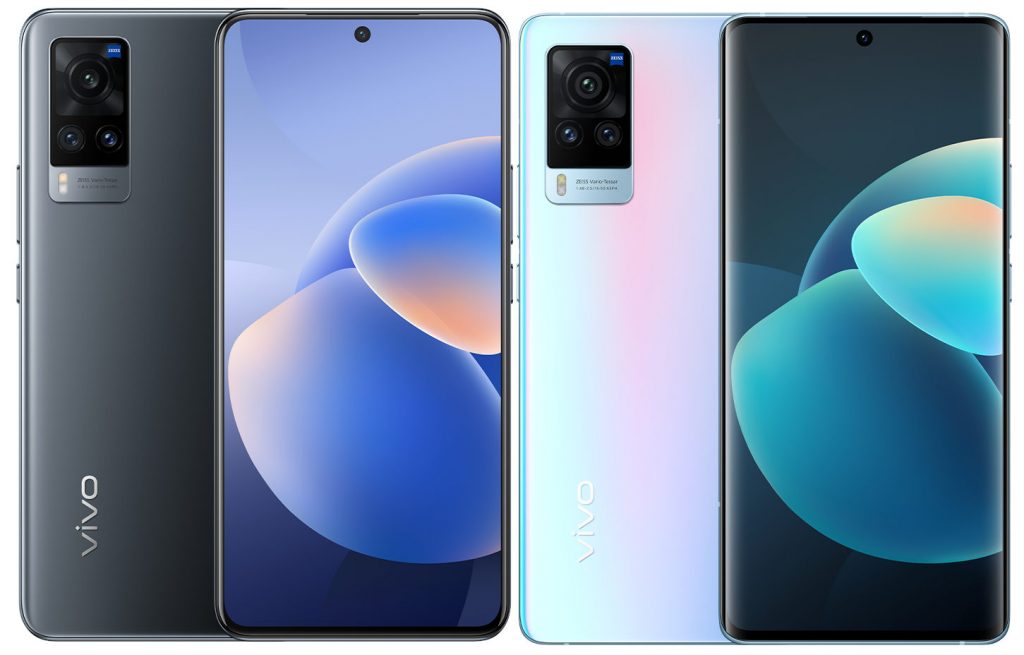 Vivo just announced X60 and X60 Pro smartphones in the new X60 series for the global markets, ahead of India launch on March 25th. The phones pack a 6.56-inch FHD+ HDR10+ E3 AMOLED screen with 120Hz refresh rate, 240Hz touch sampling rate and a 32MP camera inside the punch-hole, but the X60 Pro has a curved screen. The global version of the Vivo X60 series are  powered by Snapdragon 870 SoC with support for 5G SA / NSA compared to Samsung Exynos 1080 5nm SoC in the Chinese version. These feature extended RAM technology, so 12GB RAM in X60 series can effectively have 15GB RAM, which is 3GB more, said the company. 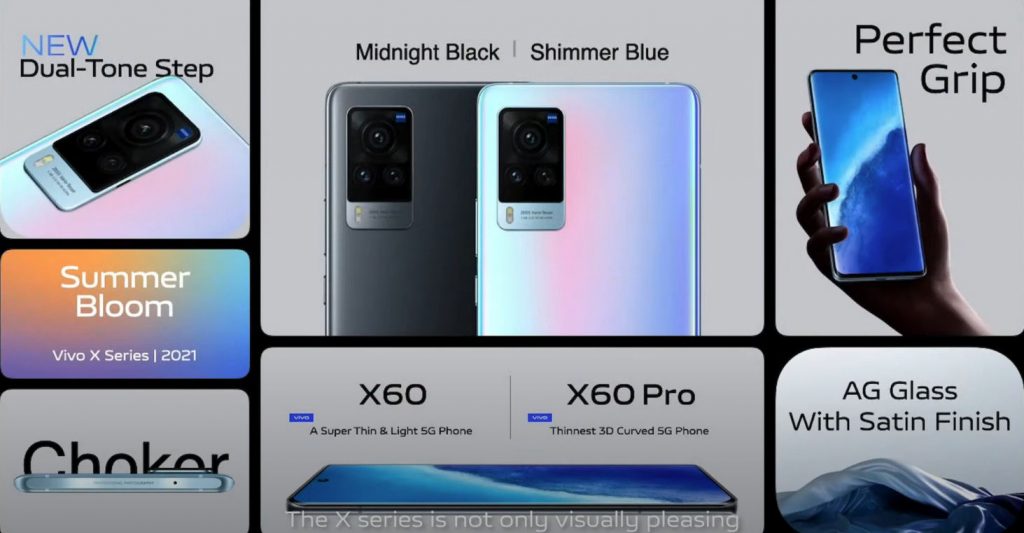 The X60 series pack triple rear cameras with Zeiss optics lenses that includes a 48MP main camera with Sony IMX598 f/1.48 aperture main camera with VIS 5-Axis Video Stabilization that is enhanced gimbal stabilization combined with EIS to realize X/Y-axis rotation/transition as well as Z-axis rotation. The X60 Pro also has Gimbal Stabilization 2.0 that moves the lens in the opposite direction to compensate for any camera shakes. These feature a 13MP 50mm portrait camera and  a13MP 120° wide-angle camera with 2.5cm macro support.

These X60 series reproduces the intricacies of Biotar lenses, which include the legendary central resolution and the rotation bokeh of Biotar, said the company. The X60 Pro doesn’t have a telephoto camera that is present in the global version. 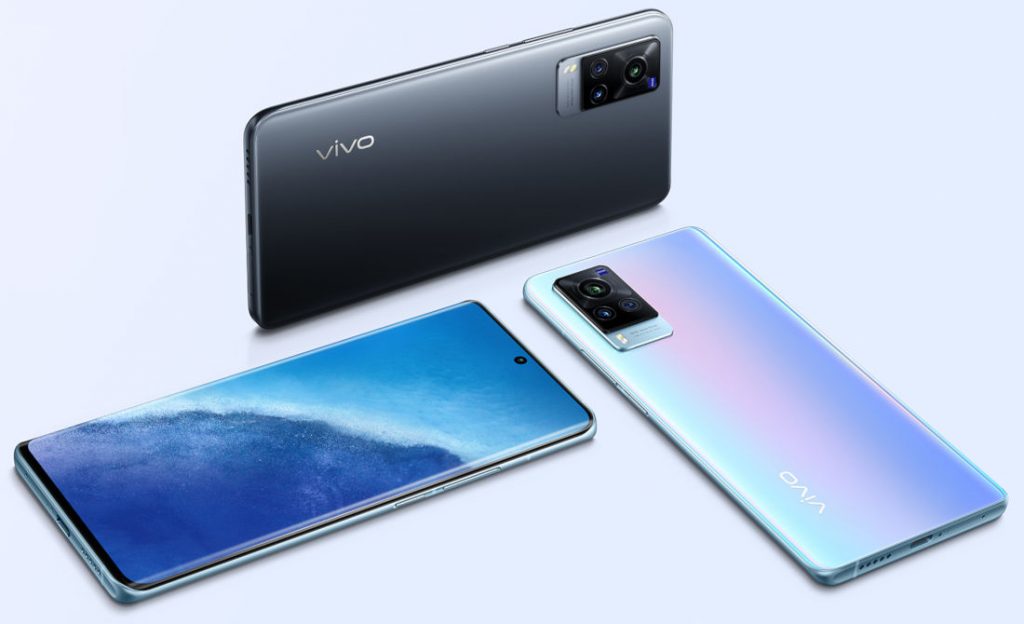 The X60 series feature two-tone gradient design and satin AG technology that not only offers smoothness and exquisiteness, but also visually more advanced, almost completely free of fingerprints, according to vivo. The vivo X60 is just 7.36mm and the X60 Pro is 7.59mm thick, making it vivo’s thinnest phone with a 3D curved screen, says the company.