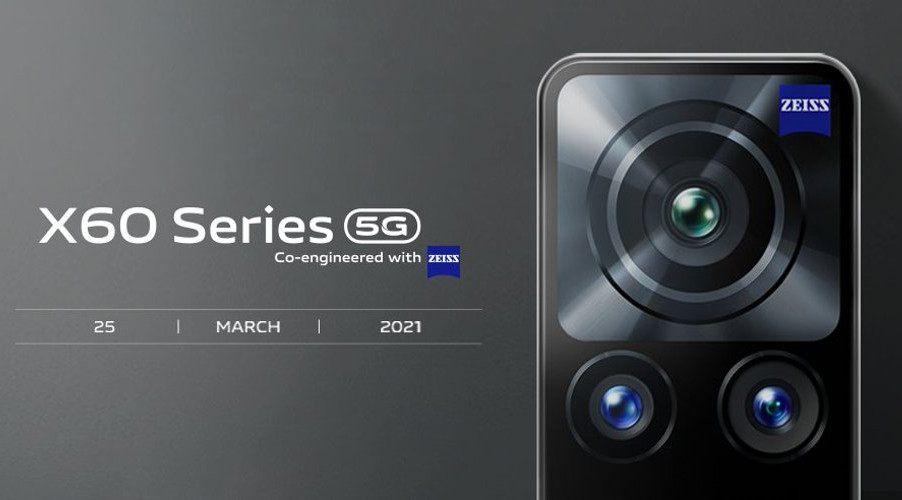 Vivo recently confirmed the launch of its X60 series smartphones in India on March 25th, a few days after the global launch on March 22nd. This will include the X60 and X60 Pro that were introduced in China back in December last year, but this will replace the Samsung Exynos 1080 SoC with the Snapdragon 870 for the global markets. The company is not expected to launch the X60 Pro+ model in India. 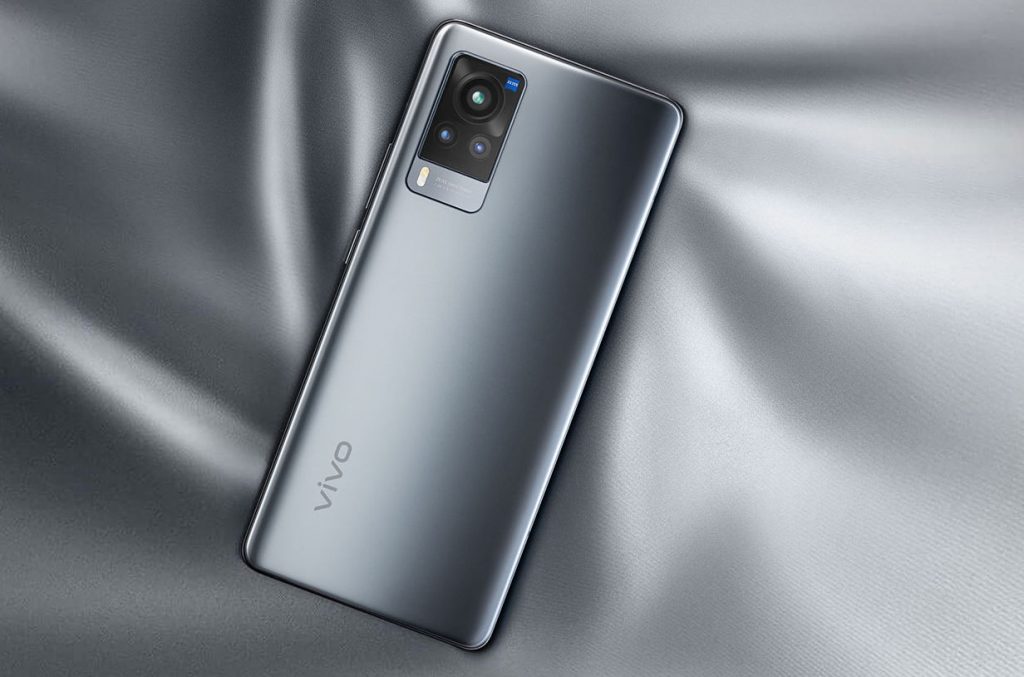 Other than the SoC, it is said to retain the other features including the 6.56-inch FHD+ E3 AMOLED screen with 120Hz refresh rate, 240Hz touch sampling rate, HDR10+ support and 32MP camera inside the punch-hole. The main 48MP Sony IMX598 camera in the X60 Pro has Gimbal Stabilization 2.0, but we have to wait to find out if the other camera specifications are the same.

The X60 series feature two-tone gradient design and satin AG technology that not only offers smoothness and exquisiteness, but also visually more advanced, almost completely free of fingerprints, according to vivo.

The vivo X60 series will be sold on Amazon.in and Flipkart, in addition to vivo.com and offline stores. We should know the price when the phones go official next week.