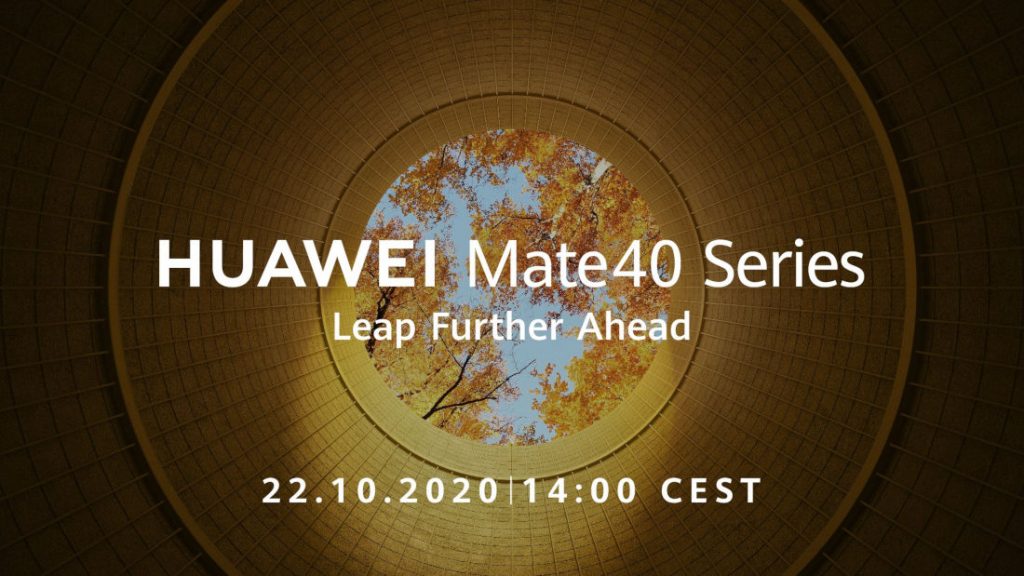 HUAWEI today confirmed that it will introduce its Mate40 series of smartphones in an online event on October 22nd. The company is expected to introduce Mate40, Mate40 Pro and Mate40 Pro+  and Mate40 Pro+ Porsche design version at the event. 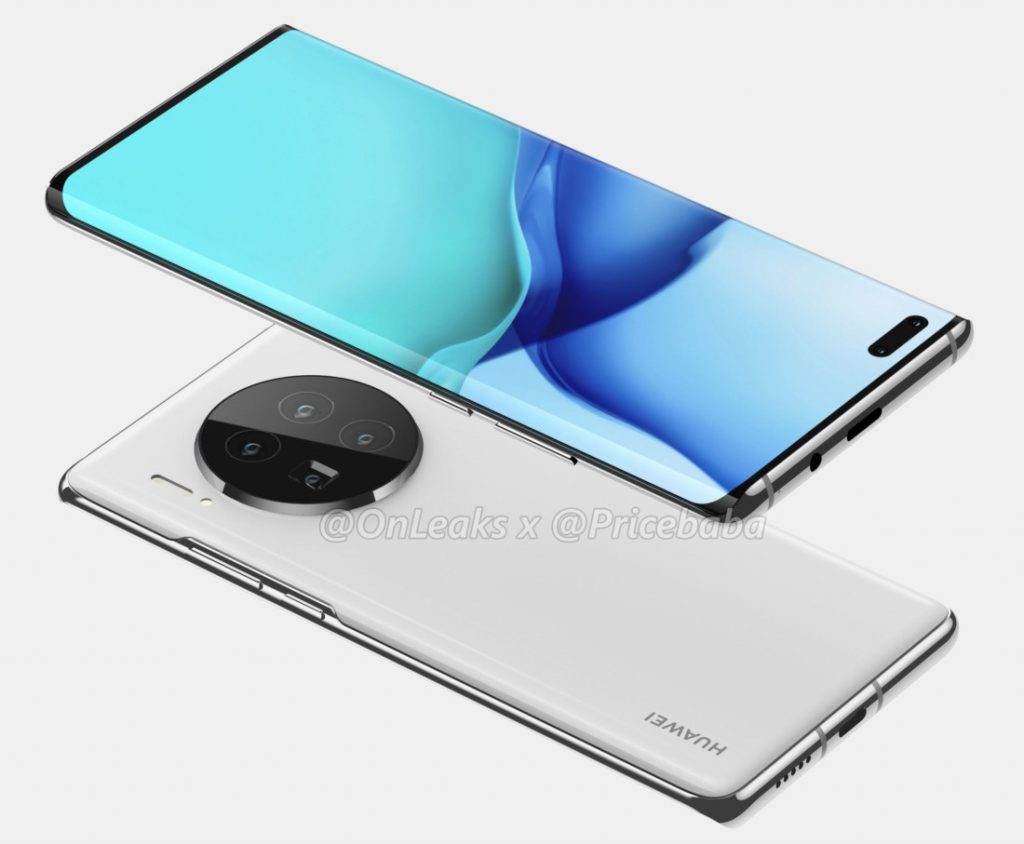 Based on earlier rumours, both the Mate40 and Mate40 Pro smartphones will feature a dual front camera inside a punch-hole. The Mate40 is said to feature 90Hz refresh rate screen, triple rear cameras, and the Mate40 Pro is said to come with 120Hz refresh rate and quad rear cameras with 50MP main camera with Sony IMX700 image sensor and the Pro+ is expected to come with a periscope camera with up to 10x hybrid zoom. The series is said to be powered by 5nm Kirin SoC with built-in 5G model, and could be called Kirin 9000. This is said to have been produced at TSMC before it was restricted from production. 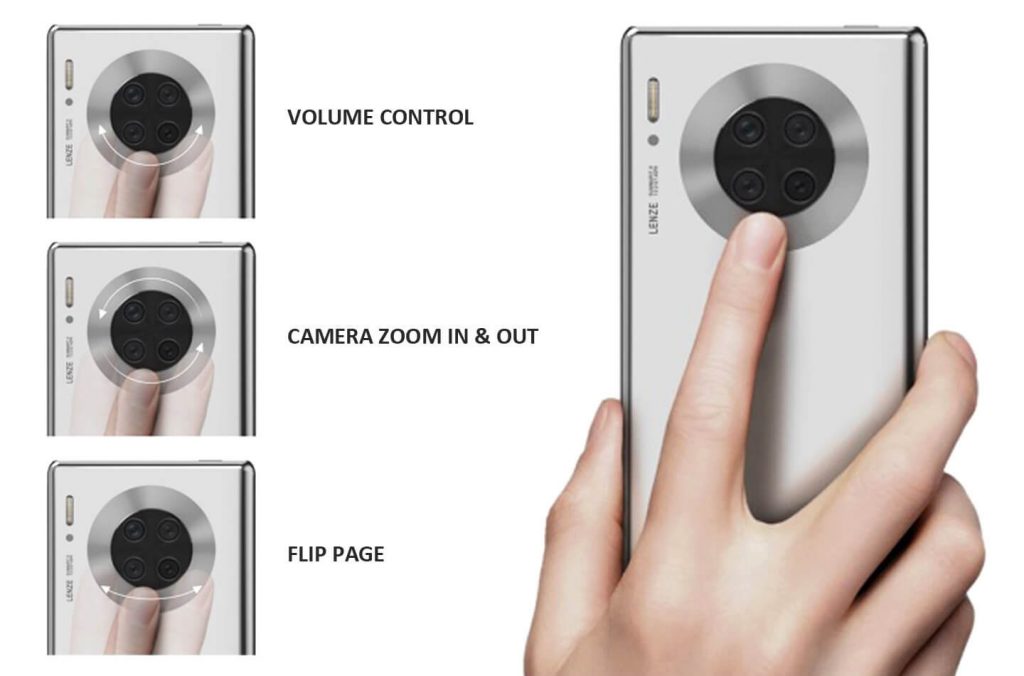 These are said to feature new ring touch design on the back for a range of features such as camera zoom, volume control and more.

The HUAWEI Mate40 series on October 22nd starts at 2PM CEST (5:30PM IST). We should know more details in the coming days.