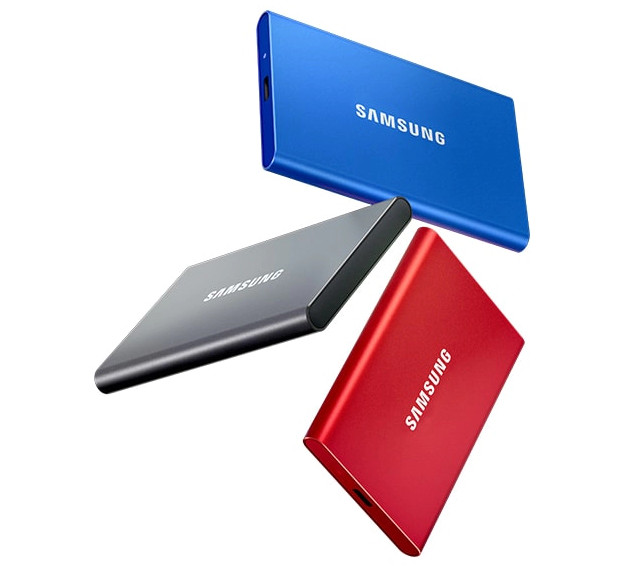 Samsung has launched its Portable Solid State Drive (SSD) T7 and 870 QVO SSD in India. This based on the USB 3.2 Gen 2 standard offering up to 1,050 MB/s transfer speed, twice as fast as its predecessor, the T5 that was launched back in 2017. 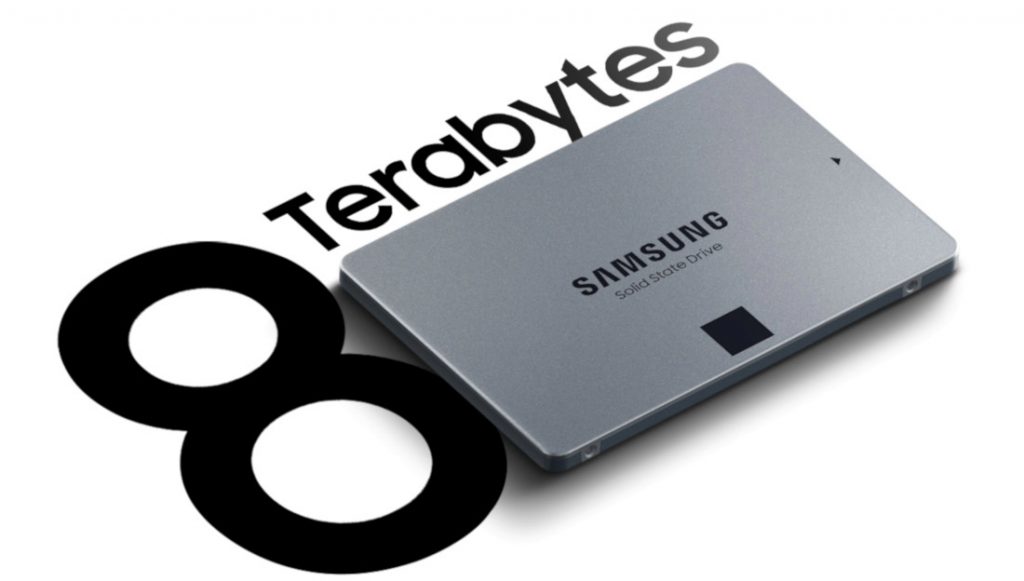 The 870 QVO SSD comes with up to eight terabytes (TB) of storage capacity and is built on the company’s second-generation quad-level cell (QLC) technology. It promises sequential read and write speeds of up to 560 MB/s and 530 MB/s and Random Read and Write Speed up to IOPS 98K and 88K, respectively. 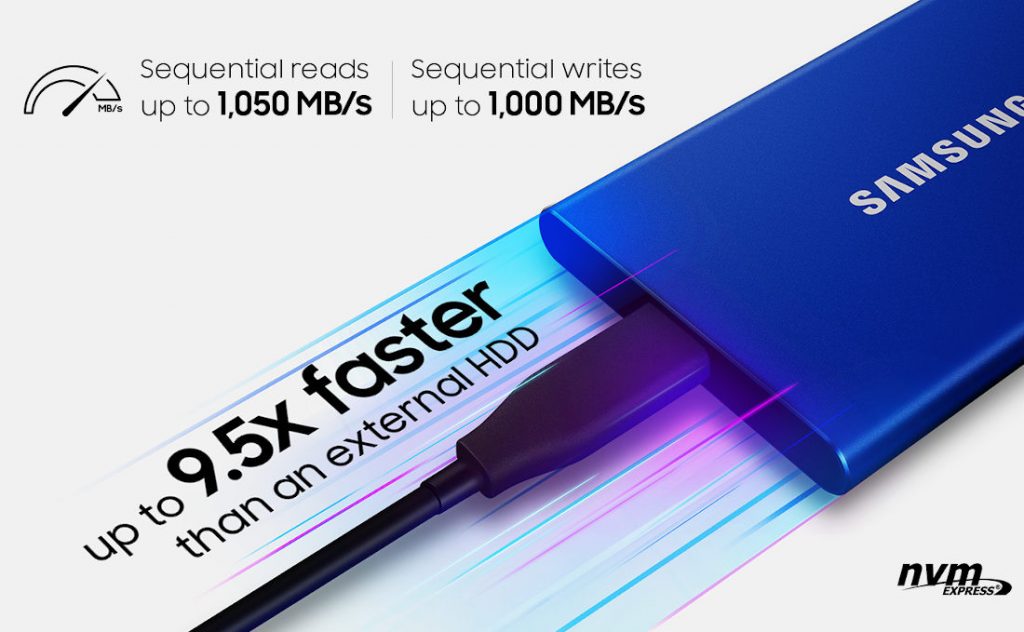