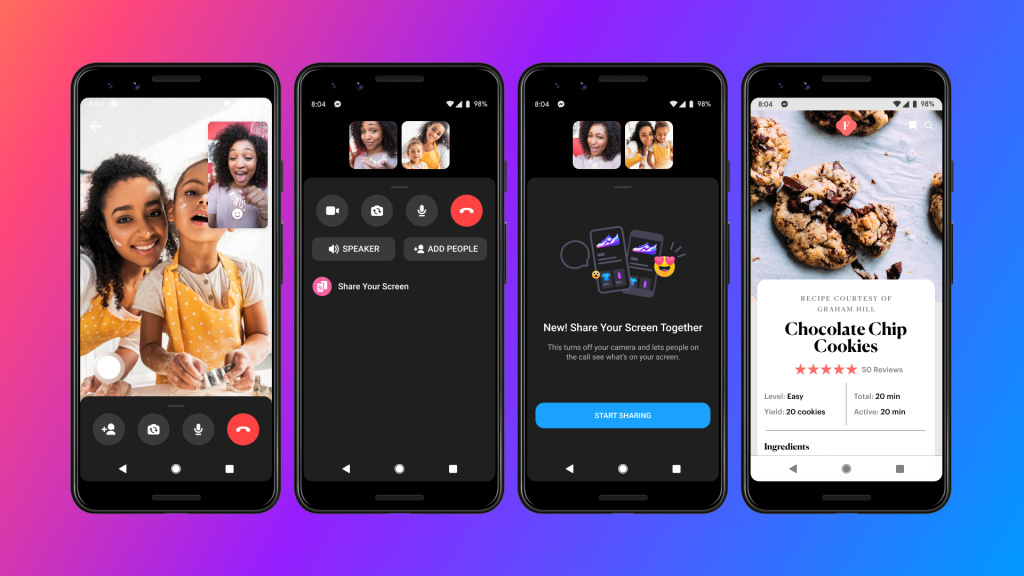 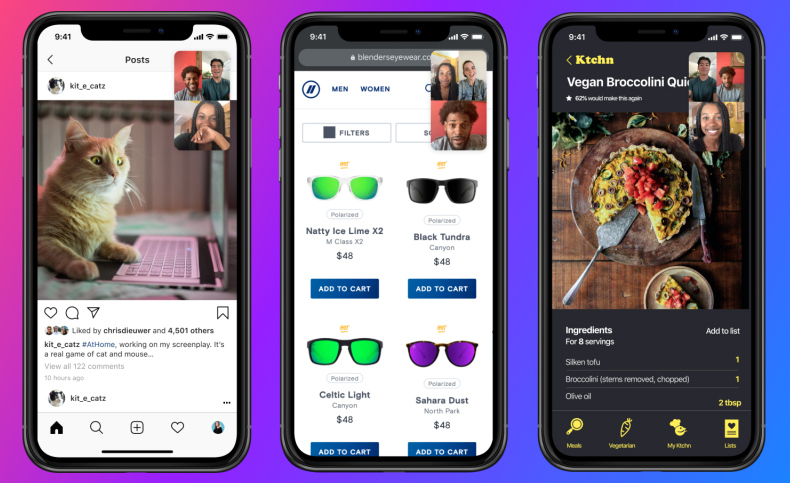 With smartphones being the primary device that is used to stay connected with friends and families, there are many scenarios where one would like to share their screen content. If it was a static image, we would use screenshots and it was a video content, we would need to screen record to share content.

Screen sharing is now available globally on the latest versions of Messenger’s Android and iOS apps, desktop app and Web.