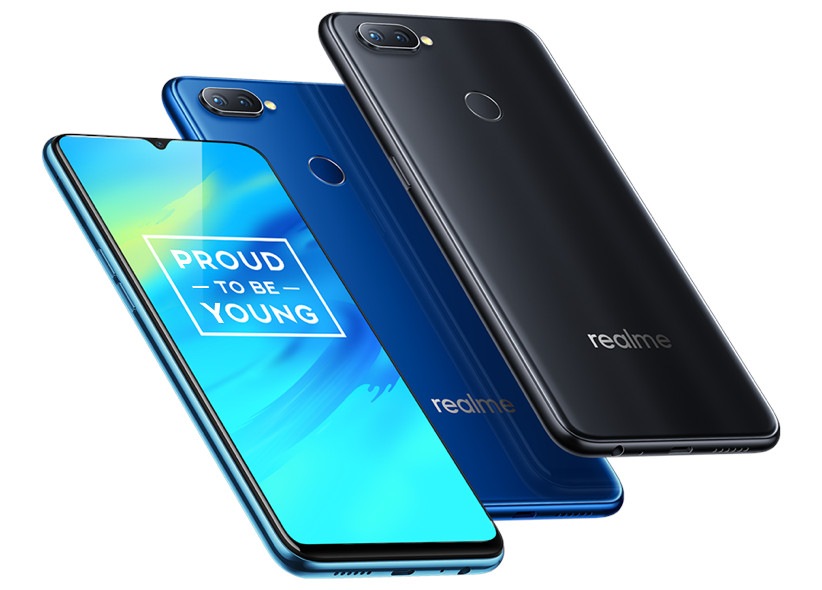 realme launched the realme 2 Pro smartphone in India running ColorOS 5.2 on top of Android 8.1 (Oreo) and updated it to Android 9.0 (Pie) based ColorOS 6 back in June 2019. The device has received Android 10 based realme UI 1.0.

realme doesn’t follow a fixed update frequency but the company rolls out updates frequently. This post will help our readers in keeping track of realme UI updates for realme 2 Pro.

Updates rolled out for the realme 2 Pro so far,