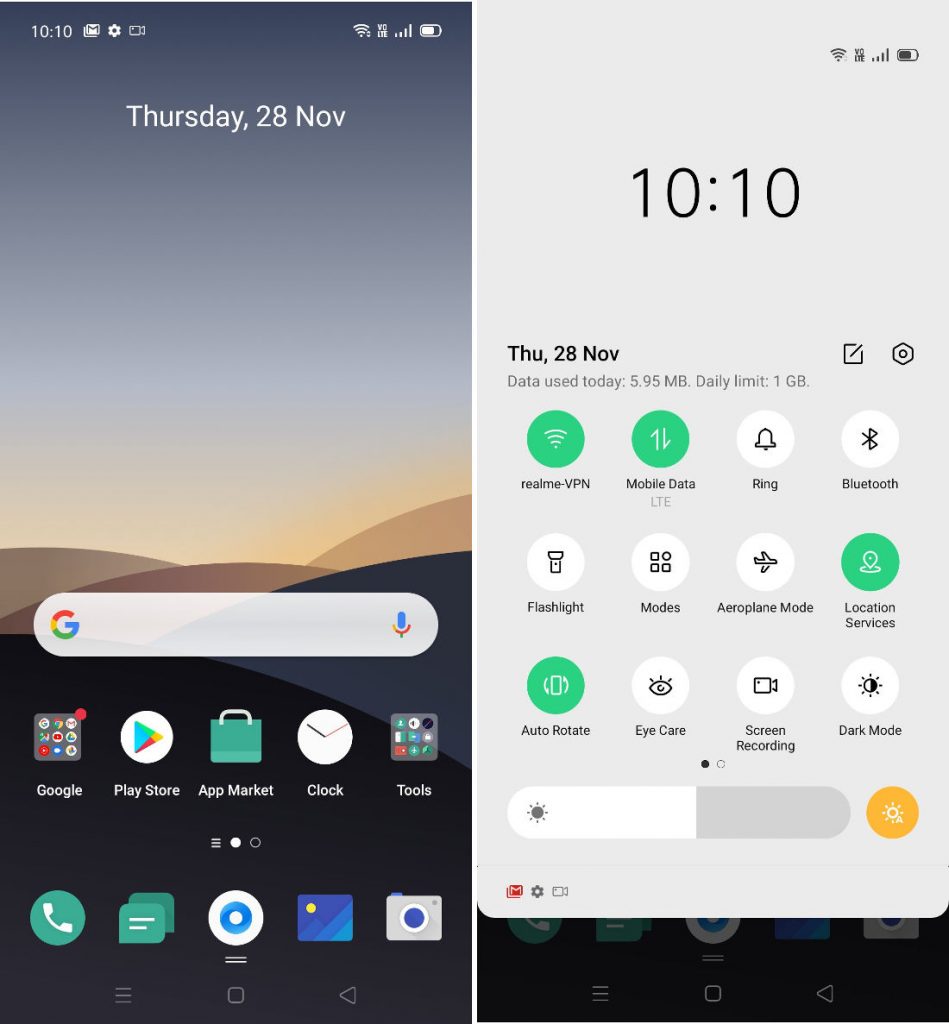 Update: Realme has started registrations for realme X2 Pro ColorOS 7 Beta update yesterday. realme India CEO Madhav Seth has posted teaser images of how the ColorOS 7 will look like. The company already said that beta roll out will begin 18th December 2019 and will continue till February 2020 before stable roll out in Match 2020. realme XT will get the update in January 2020.

Good news for all #realmeX2Pro users!
You guys can be the first ones to test the ColorOS 7. Join the Beta testing Program. 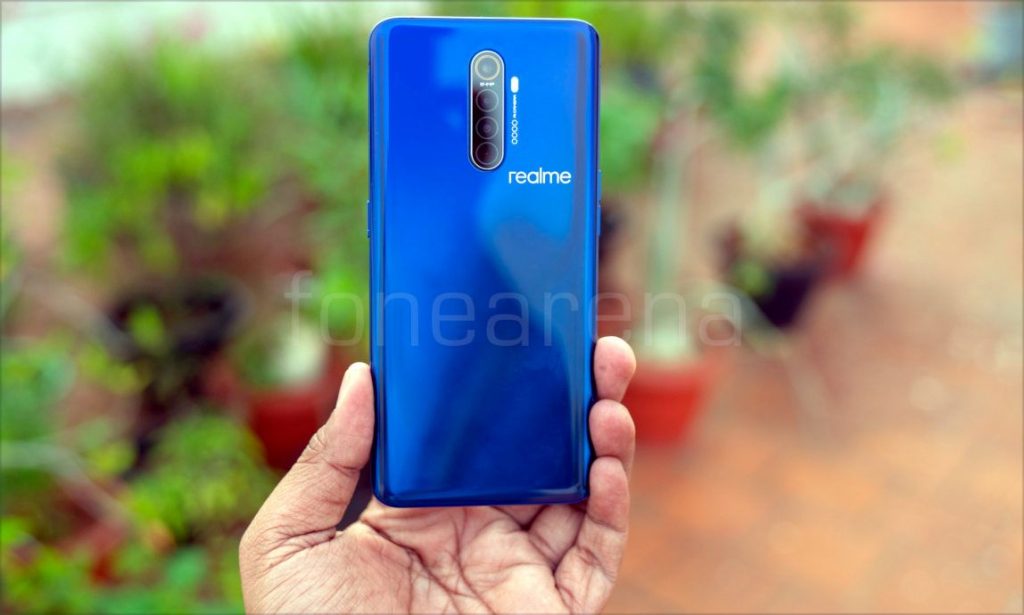 realme announced its most premium and flagship offering realme X2 Pro at an event in India earlier this week. Last month, realme announced ColorOS Beta testing for realme XT and also shared that it is working on an exclusive version of ColorOS 7 for realme devices that will offer near-stock Android experience.

Yesterday, realme CEO, Madhav Sheth took it to twitter to announce that the company has some exciting progress on their customized UI, i.e., ColorOS realme edition, and he will be announcing the update timeline on Monday, Nov 25th.

Checking last few details, we have some exciting progress on our own customized UI!
I will announce the update timeline on coming Monday.

realme has already confirmed Android 10 roadmap for its devices, and the X2 Pro will get the update in Q1 2020. You can keep a track of ColorOS updates for realme devices with our dedicated Update Tracker section.