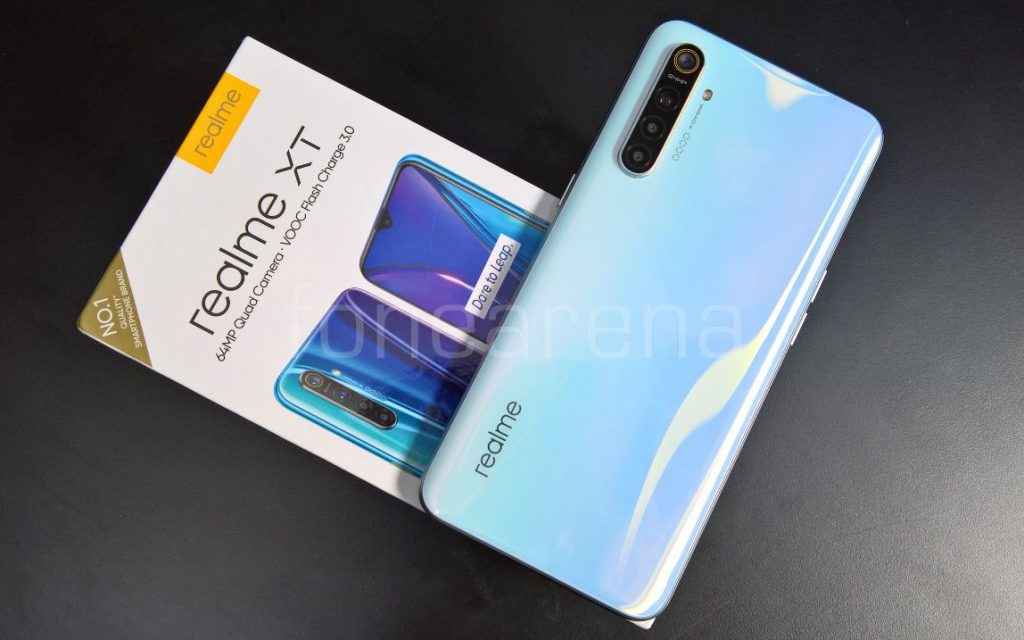 realme announced Project X beta testing a couple of months ago for the realme 3 Pro. The company CEO, Madhav Sheth, had already confirmed that the company is working on Realme OS, and said that the company will have an official release once it is ready. The company launched its latest offering realme XT in the country last month with ColorOS 6.0 on top of Android 9.0 (Pie).

To recall, realme XT packs a 6.4-inch Full HD+ AMOLED display with Corning Gorilla Glass 5 protection and is powered by Snapdragon 712 with up to 8GB of RAM. It packs a quad-camera setup and was the first phone in India with 64-megapixel primary rear camera featuring a Samsung GW1 sensor and f/1.8 aperture along with an 8MP 118° ultra-wide-angle lens, 2MP depth sensor, and 2MP macro sensor.

As per a post on the realme community, the company is looking for beta testers for its ColorOS, that have experience in beta testing of software and reporting bugs. The post also mentions that the program is open for Realme XT users only and users are expected to sign an NDA (non-disclosure agreement) with the company and are supposed to provide own AADHAR card of other identification proofs, the company has shared a form that users need to fill to apply for the ColorOS Beta testing.

Though the recruitment is open to all users, active members on the Community usually have an advantage over others, so if you have an active profile on realme Community you should apply for it. The deadline for applying for ColorOS beta testing is 22nd Oct, and selected users will be notified via email by 25th Oct.