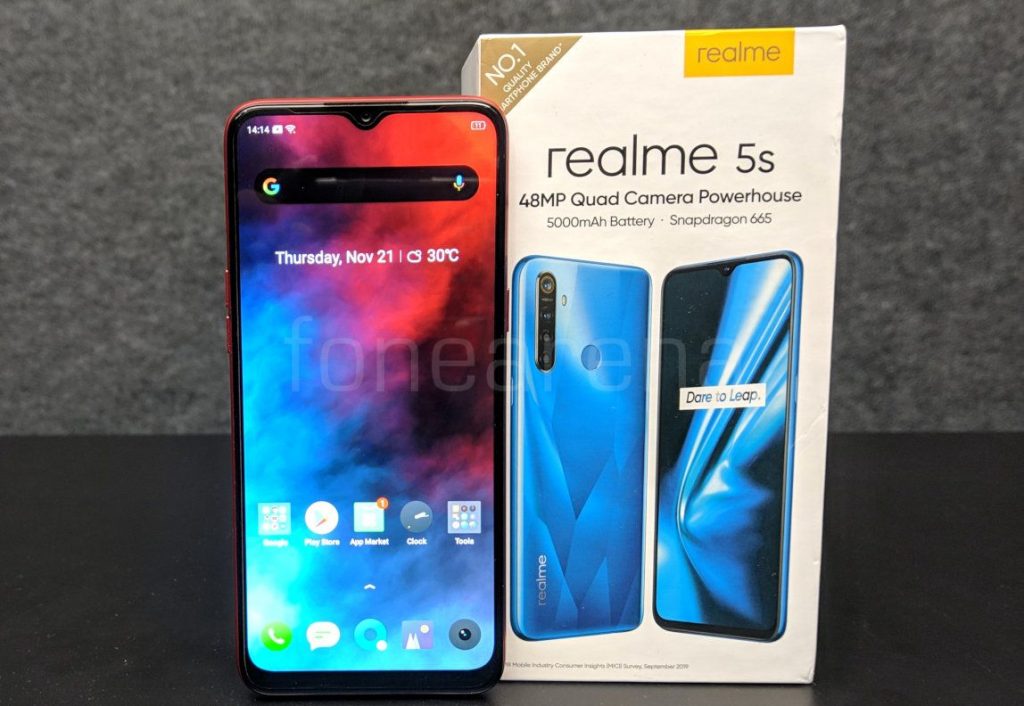 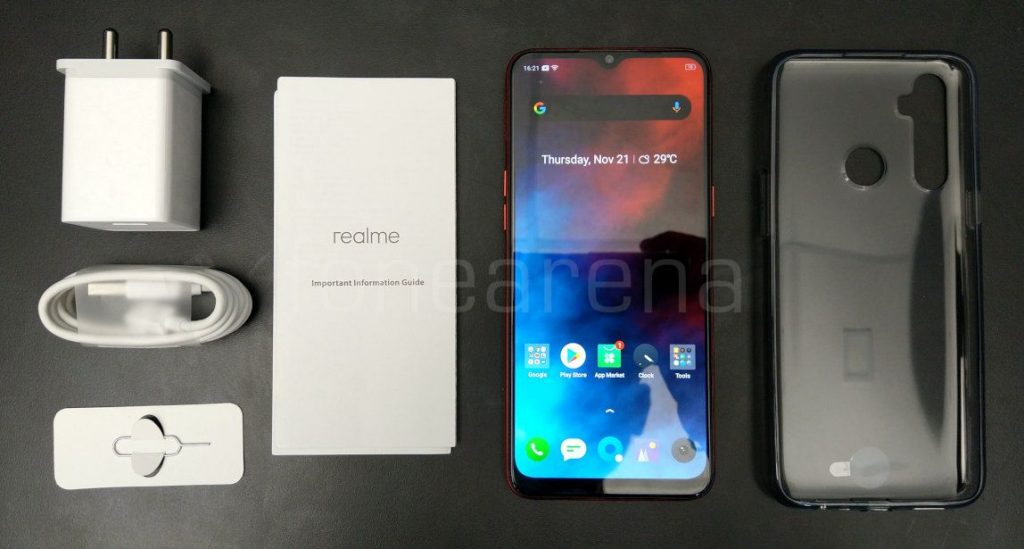 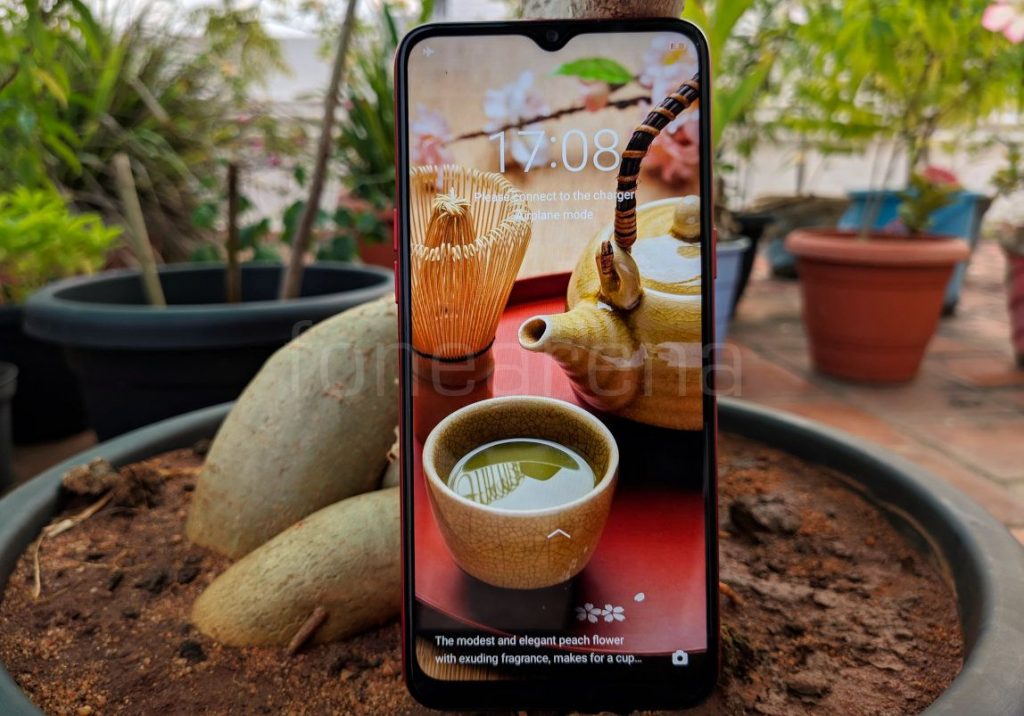 The Realme 5s has a 6.5-inch HD+ (1600 x 720 pixels) 20:9 aspect ratio display with 269 PPI pixel density and Corning Gorilla Glass 3+ protection. The display is bright and the colors are vibrant, but the content is not sharp since it is an HD+ screen. 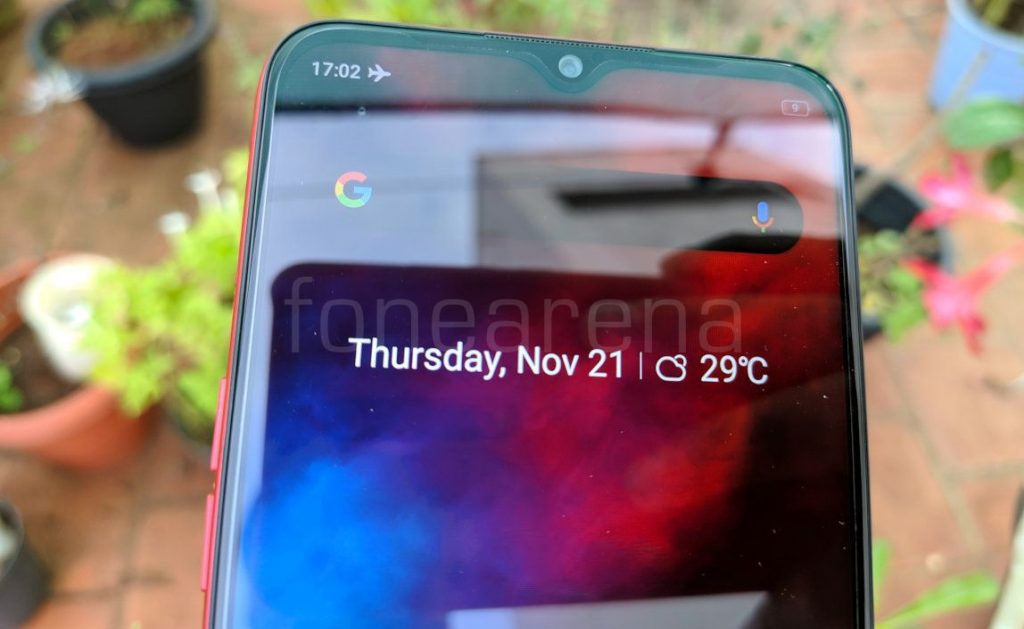 The company is calling the notch as mini-drop, which it says is 30.9% smaller than the realme 3. The usual set of proximity and ambient light sensors are present on the bezel near the 13-megapixel camera. It is powered by Snapdragon 665 11nm SoC with 4GB RAM and runs Android 9.0 (Pie) with ColorOS 6.0.1 realme edition which has few visual changes in the lockscreen, homescreen and notifications. The company already confirmed Android 10 update for the realme 5 in Q2 2020, so the 5s should also get the update during that time. It will also get ColorOS 7.0 update, as confirmed by the realme India CEO. 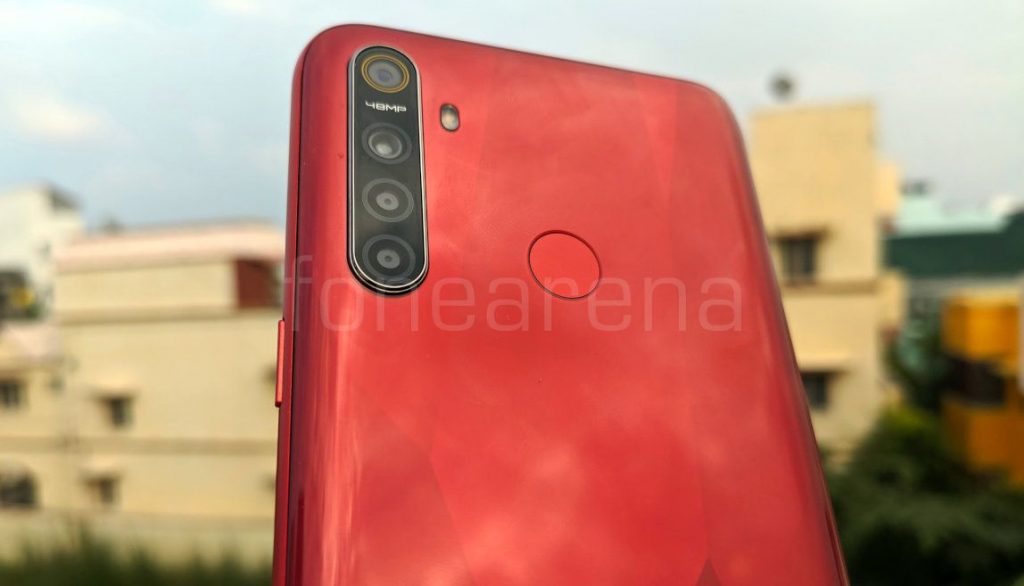 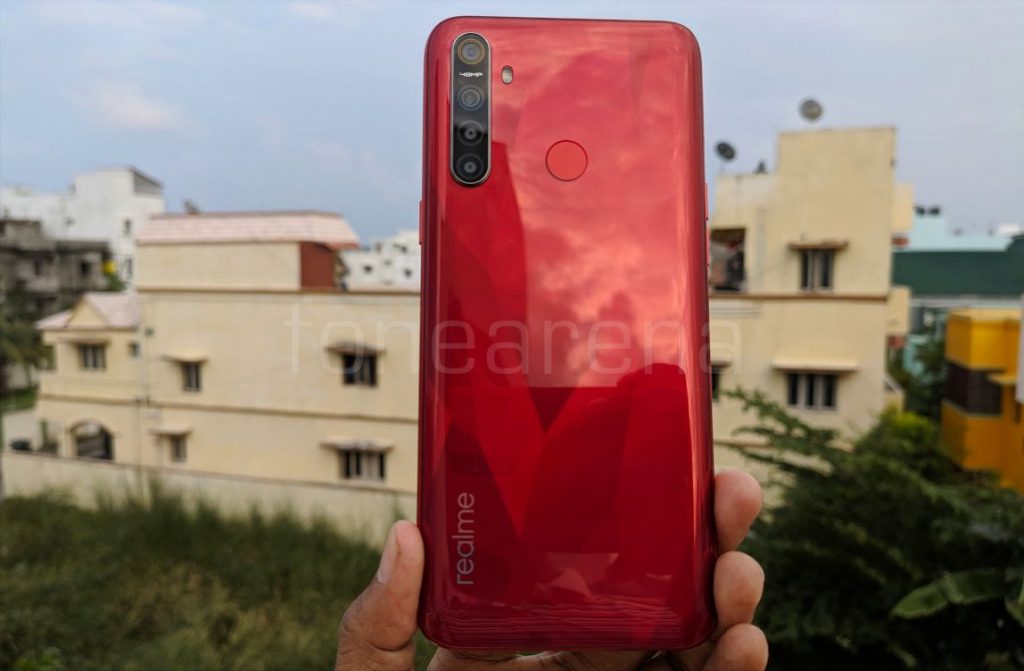 It has a diamond cutting design, same as most realme budget phones, however the new generation adopts the original polished surface and new nanoscale textures, says the company. It is plastic and attracts fingerprint easily.  On the bottom part of the back there is a realme branding. The realme 5s has a  5000mAh battery, but it comes only with 10W charging via micro USB, same as the realme 5. It weighs about 198 grams since it has a huge battery. 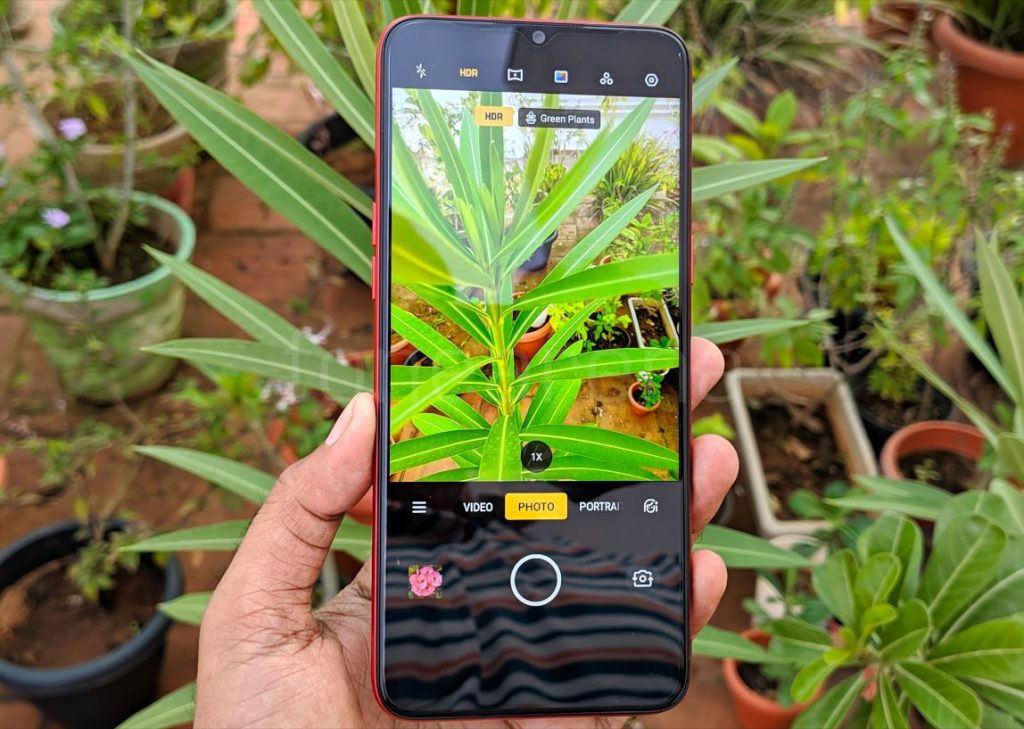 The Realme 5s also comes in Crystal Purple and Crystal Blue colors, starts at Rs. 9999 for the 4GB RAM with 64GB storage version and will go on sale on  Flipkart and realme.com starting from November 29th.