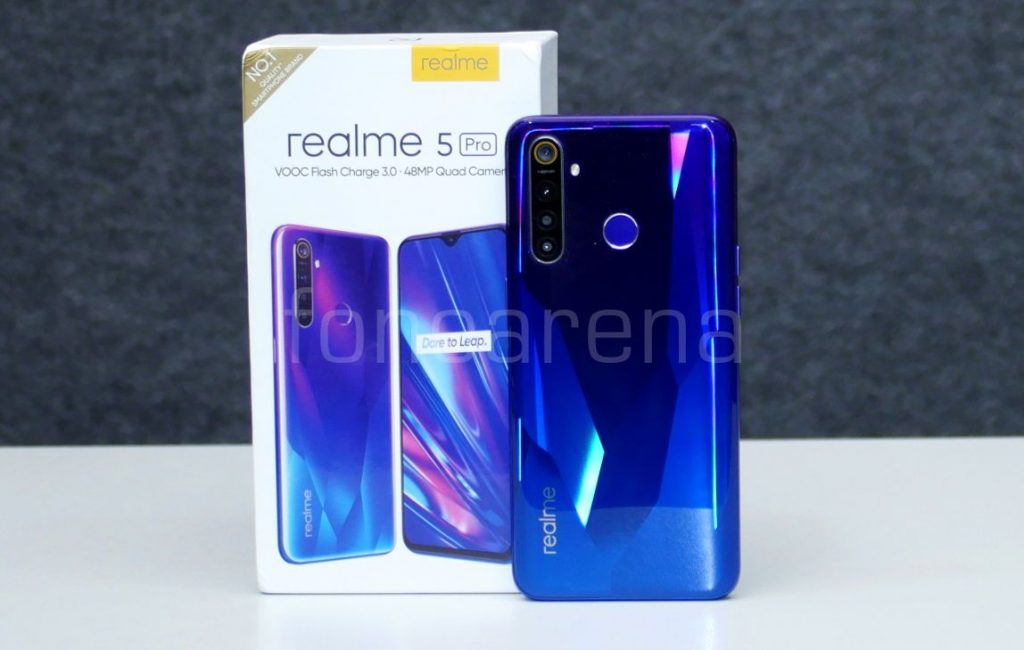 The Realme 5 Pro is official. At a starting price of Rs. 13,999, the 5 Pro will replace the not-too-old Realme 3 Pro, with the main advantages in the upgrade being a Quad Camera setup, a refreshed design and the spruced up Snapdragon 712. The mid range market gets a new boost yet again and Realme pre-empts the competition which is already working on offerings for this hotly contested market segment. But the question always remains – Is the Realme 5 Pro the best combination of specs and value? Here’s our unboxing and first impressions of the device.

First things first, let’s check what’s inside the box. Apart from the usual documents, the SIM ejector tool and the TPU case, a good surprise is that the 20W VOOC flash charge 3.0 charger is retained but with a Type C cable which makes its first appearance in the Pro series. The Realme X was the first phone to sport this, now 5 Pro will take it as an upgrade over the 3 Pro. 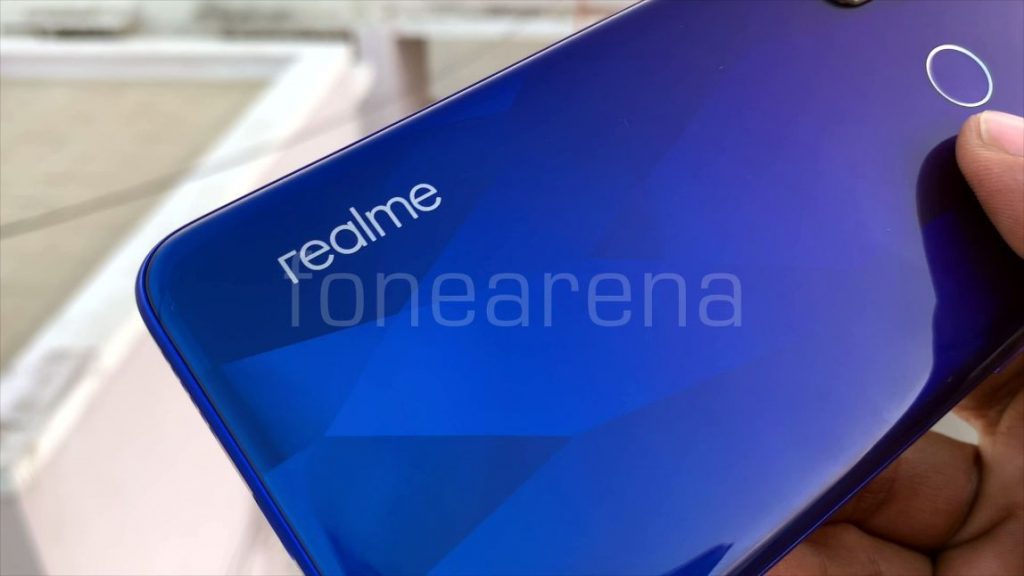 A new design change can be seen at the back of the device. It’s a new reflective pattern but the same gradient colour we are now pretty much used to. The plastic back is glossy and is prone to fingerprints and scratches but certainly looks attractive enough for a young aspirational user or a design fiend like me. 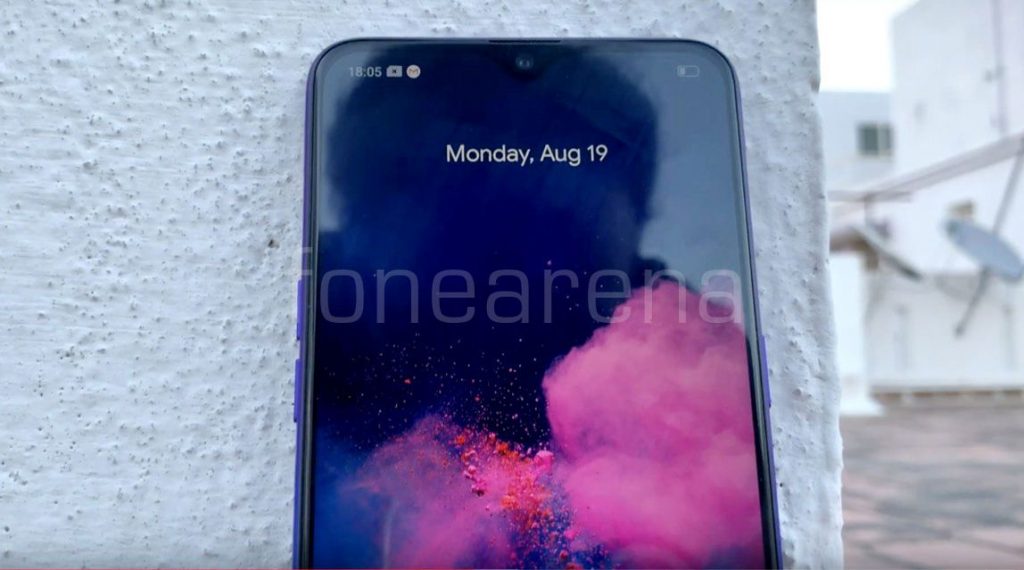 The display is the same 6.3 inch FHD+ LCD retained from the 3 Pro. It’s a great display at this price, and it naturally means that the fingerprint scanner is located the back since only AMOLED screens right now have the capability to self-illuminate the portion required to light up the in-display fingerprint scanner. 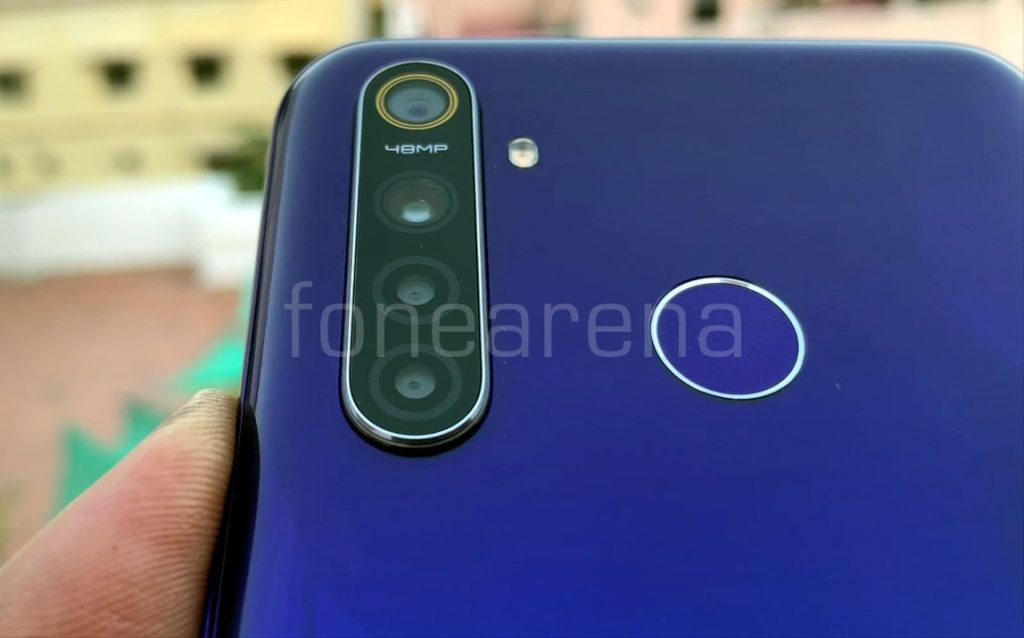 Another important upgrade which defines the new 5 series itself is the Quad camera setup which is very feature rich. There is a main 48 MP Sony IMX586 camera, an Ultra wide angle lens with an 8 MP sensor and a couple of 2 MP sensors, one for Ultra Macro fixed focus photography and a 2 MP Monochrome sensor that is used for portrait depth sensing as well. All these cameras are well supported by the Color OS camera with features like Chromaboost and Ultra night scape modes. 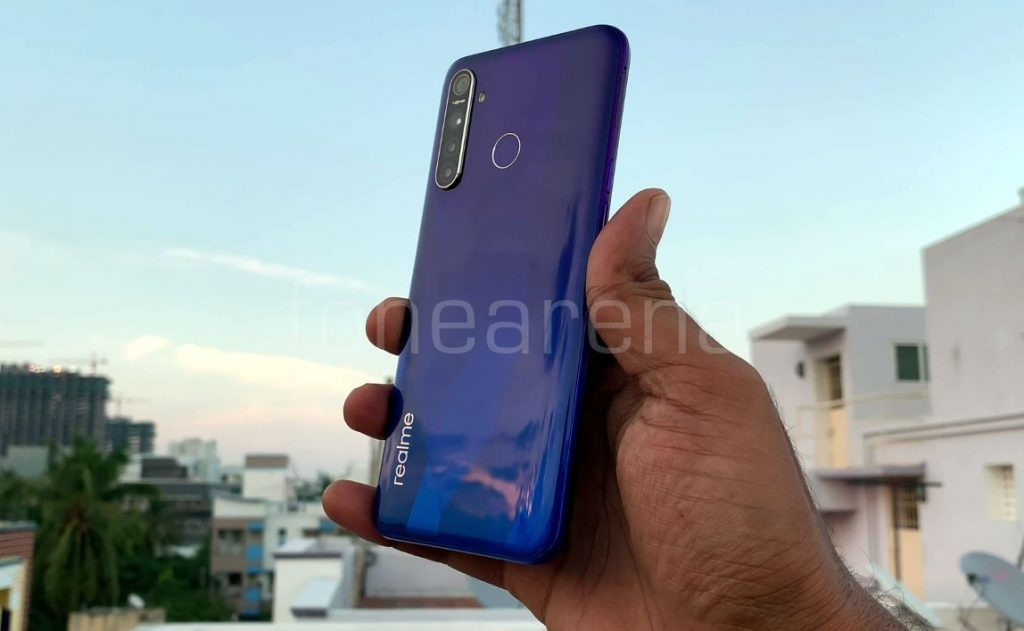 When it comes to performance, the Snapdragon 710 series is no slouch but with 712, the faster clock speeds take the experience in gaming to a slightly smoother and faster loading time place. With plenty of RAM in our 8/128 variant, the Realme 5 Pro was a delight to use, especially when the high performance mode inside the battery settings is enabled. For both day to day usage and gaming performance, the 5 Pro should be a formidable option. 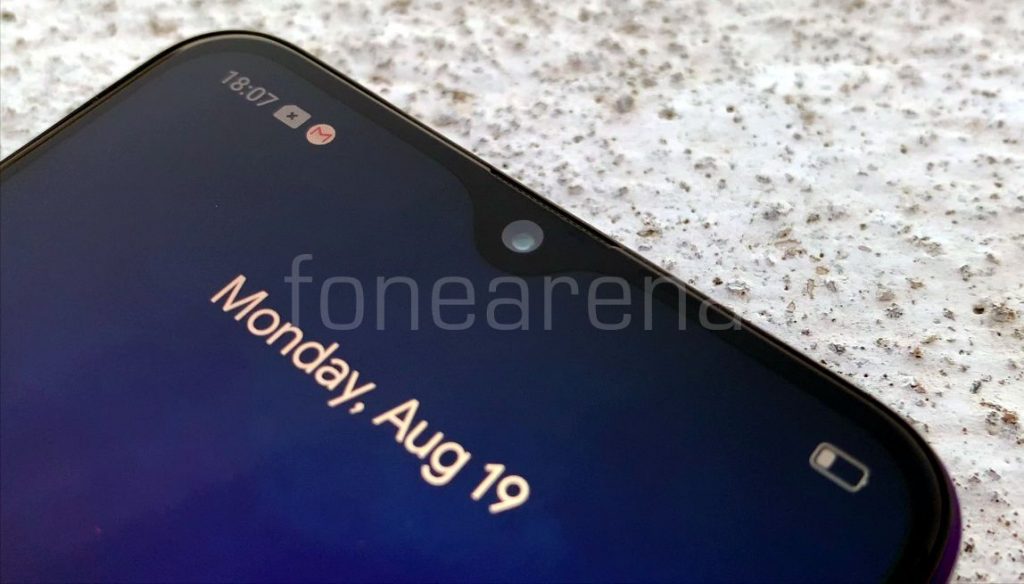 The front facing camera is the same 16 MP unit that is being used on the Realme X and it sits in the dew drop notch that we have been getting used to in almost all the Realme phones. The 4,000 mAH battery plus the VOOC flash charge 3.0 20 W charging is also something that mid range users will enjoy mainly because it is a flagship level experience. 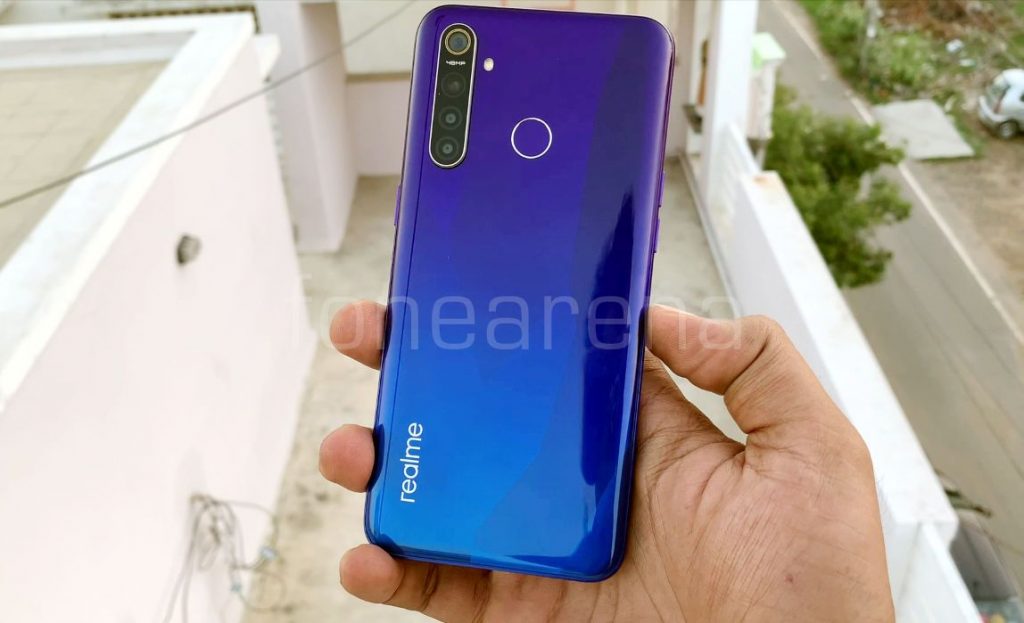 In the end, that’s what the “Pro” series in the mid range is all about. Bringing flagship level features down to the mid range. With the likes of Realme X, you get all the latest innovations, with the Pro series, you get the perfect balance of design, performance and value. Recently, camera has started becoming yet another flagship feature to trickle down to the mid range. Not only Sony’s 48 MP but the additional wide angle, the Ultra Macro and the Monochrome sensors, all of them add a lot of versatility never before seen in the mid range. That’s the state of mid range devices in 2019 and to be honest, it looks in great shape. The Realme 5 Pro is a solid addition to this segment, and as usual, the company will be aggressively pushing it to be ahead of the fierce competition.

The Realme 5 Pro starts at Rs. 13,999 for the 4GB RAM with 64GB storage version and will go on sale on Flipkart and realme.com starting from September 4th and will soon be available from offline. 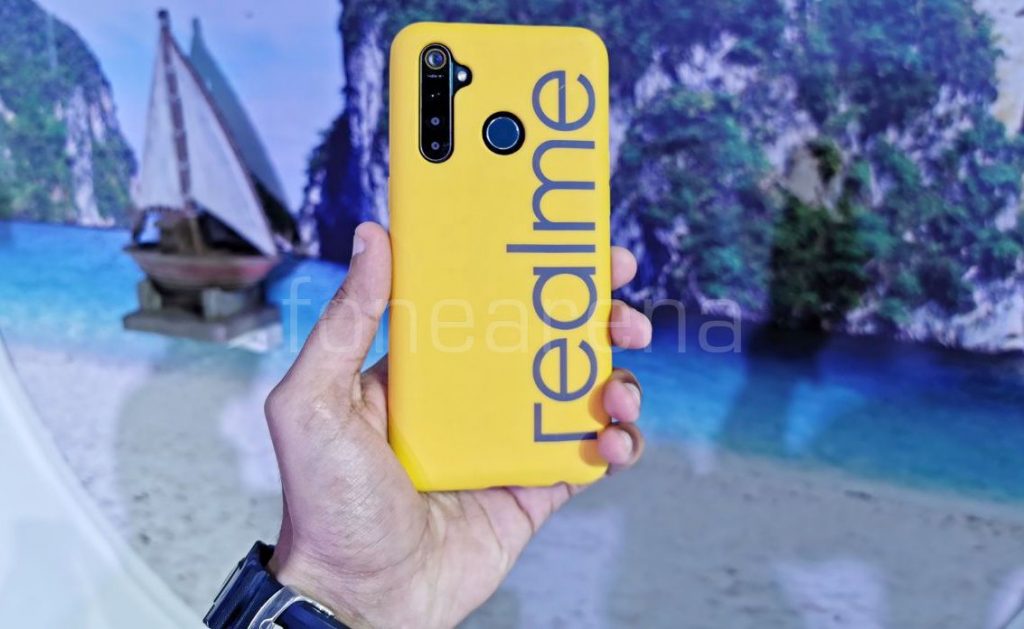 The Realme Iconic case costs Rs. 399 and will go on sale from September 21st.

Will it be able to stand the test of time is what we will find out over the course of our review. In case you have any questions, do let us know in the comments section below.