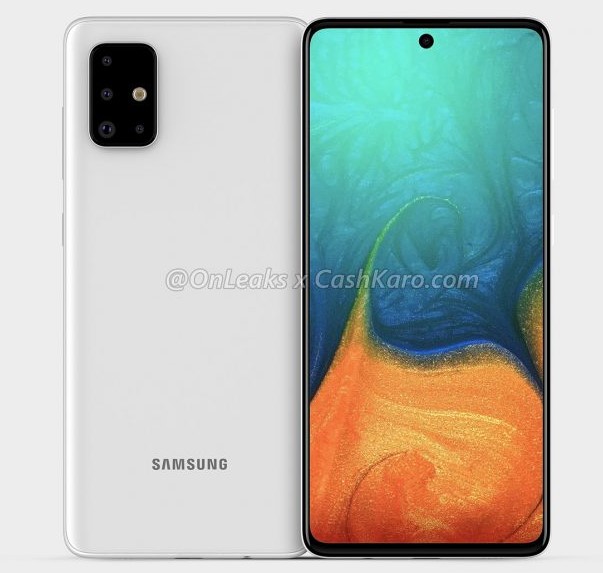 According to the renders, the design of the Galaxy A71 is almost similar to the Galaxy A51 that surfaced recently, but the bezels are not as narrow as the A51. Regarding the specifications, the Galaxy A71 is said to sport a larger 6.7-inch Super AMOLED display, but the resolution is not known yet. We can expect Samsung to include a FULL HD+ panel. 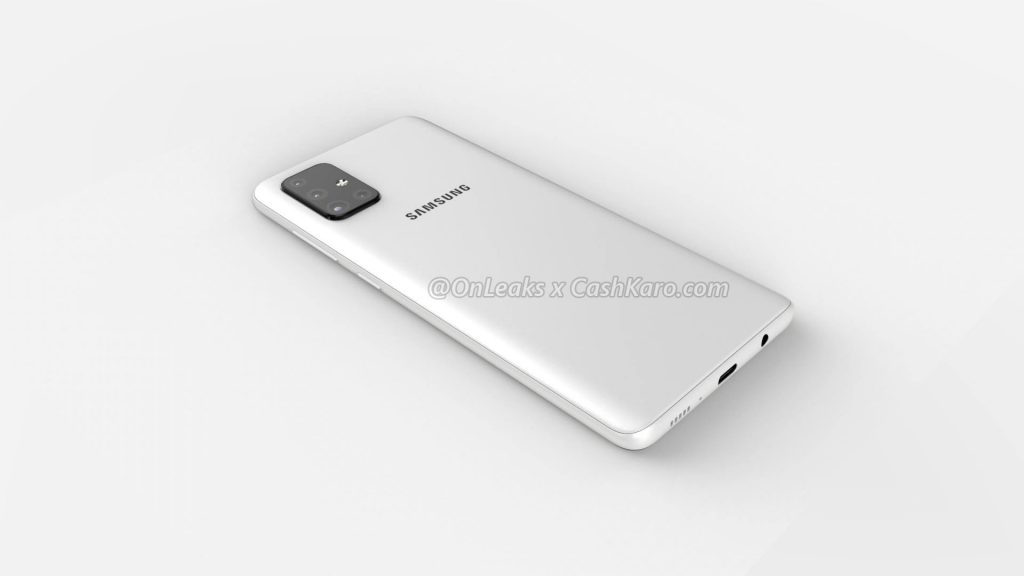 The renders also reveal a quad-rear camera setup that is housed in a rectangular module and these are placed in an L-shaped array. There is no information on the resolution of the cameras yet, but the quad-camera setup is expected to be a combination of 48MP (primary) + 12MP (wide-angle) + 12MP (telephoto) + a Time of Flight sensor. The A71 is also said to sport a centered in-screen front camera, similar to Galaxy Note 10/Note10+. 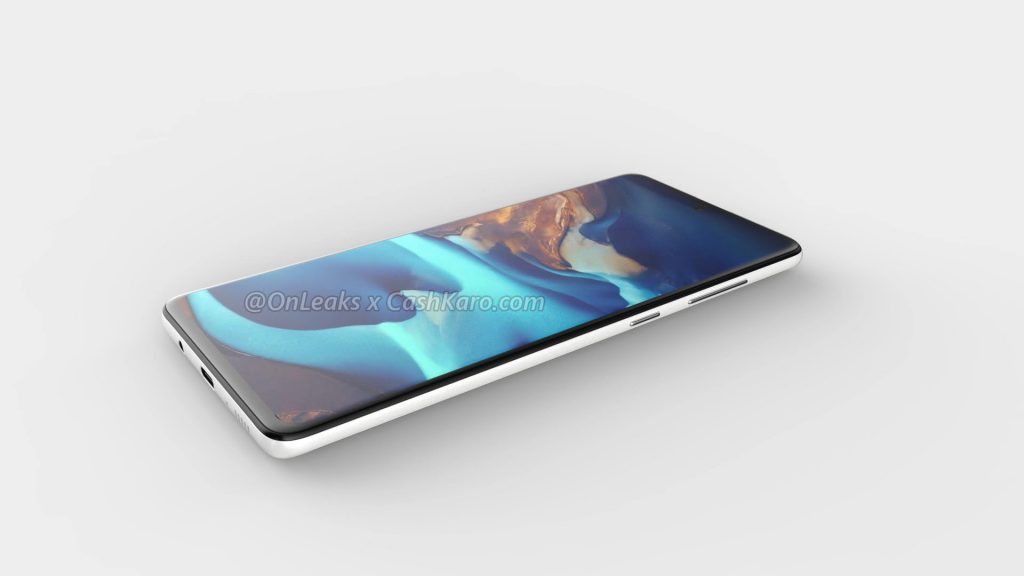 Furthermore, it is said to be powered by a Qualcomm Snapdragon processor paired with up to 8GB RAM with up to 128GB internal storage, however some reports say that it could be powered by Exynos 980 and feature 5G support. Apart from this, it is said to pack a larger 4500mAh battery and run One UI 2.0 based on Android 10. The dimensions of the smartphone are said to be 163.5 x 76 x 7.9mm and a thickness of 9.2mm around the camera bump. The renders do not reveal a physical fingerprint scanner, so we can expect it to sport an in-display fingerprint scanner.

There is no information on the launch date of the smartphone yet, but we should know more information in the coming days.