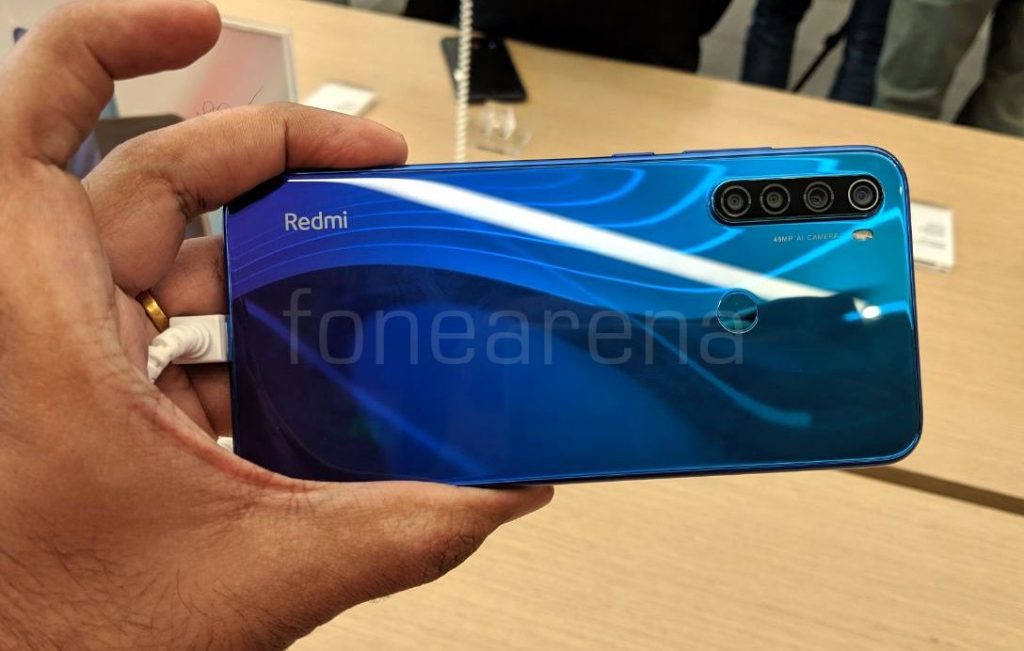 Update: September 21, 2019 – Xiaomi has also released Android Pie based Kernel codes for the Redmi Note 8 (codename ‘ginkgo’). You can download the kernel source from the GitHub source at the end of the article.

To recall, Redmi Note 8 Pro features a 6.53-inch Full HD+ TÜV Rheinland certifies LCD screen with a 91.4% screen-to-body ratio. It is the world’s first smartphone to be powered by the gaming-focused MediaTek Helio G90T SoC which is based on 12 nm and also features liquid cooling that will reduce the temperature of the phone by 4 to 6 degrees, as per the company.

It is amongst the first devices in Xiaomi’s vast portfolio to feature a quad rear camera setup and is also the first Xiaomi device to feature a 64-megapixel primary rear camera with Samsung GW1 Sensor. The has an 8-megapixel 120° ultra-wide-angle lens, 2-megapixel depth sensor and a 2-megapixel sensor for 2cm macro shots along with a 20-megapixel camera on the front.

Even though the source code is not useful for normal users, it would be helpful for Android developers and tinkerers who would like to create custom software builds. You can download the kernel source from the GitHub source link below, also check out our Redmi Note 8 Pro hands-on and first impressions.