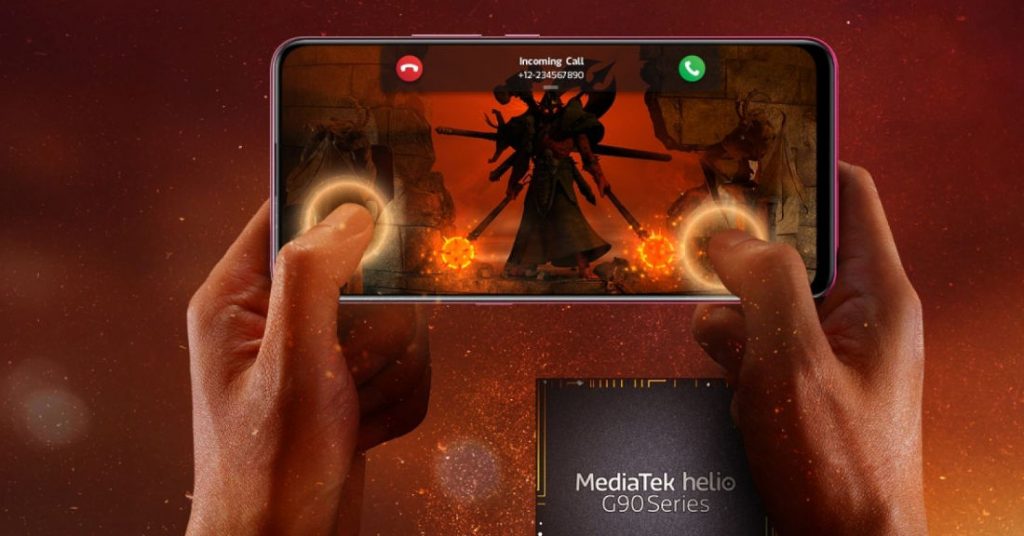 MediaTek just announced Helio G90 and G90T SoCs in the ‘G series’ in India. Designed to be used in mid-range gaming smartphones, these have MediaTek’s HyperEngine game technology to boost the mobile gaming experience.  These use ARM Cortex-A76 and Cortex-A55 CPUs with the Arm Mali — G76 3EEMC4 with speeds of up to 800MHz and are based on 12nm TSMC FinFET technology. “The combination of CPU, GPU and APU delivers up to 1TMACs performance, for peak power and smooth game play,” said the company.

It supports up to 10GB of LPDDR4x and up to 2133MHz memory, L3 cache, CPU speeds of up to 2.05GHz, 64MP single camera and multi-camera combinations, quad pixel technology for night shot mode, triple-ISP design and AI facial detection and the power to accelerate AI-camera applications. 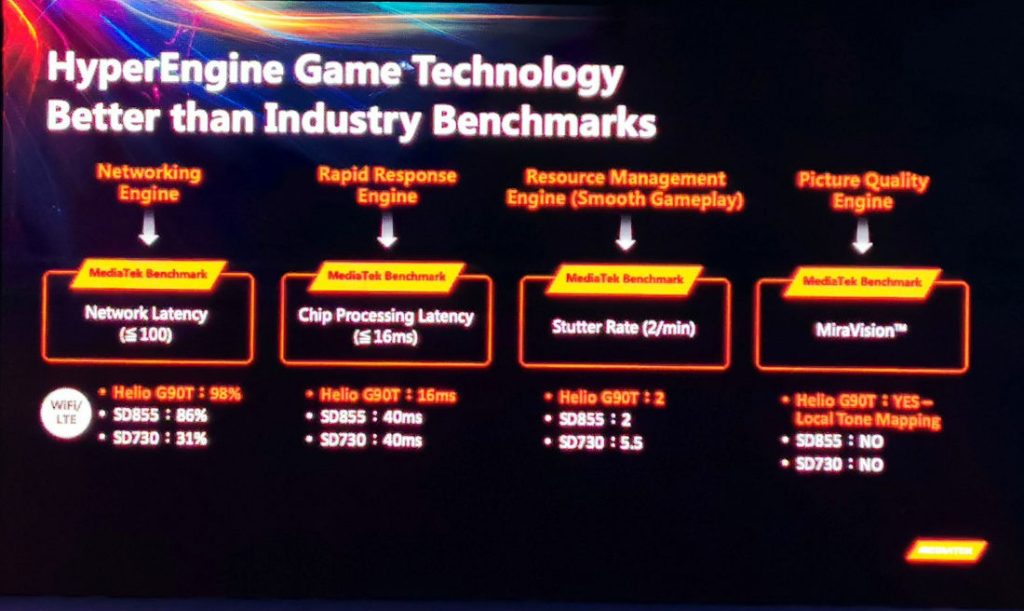 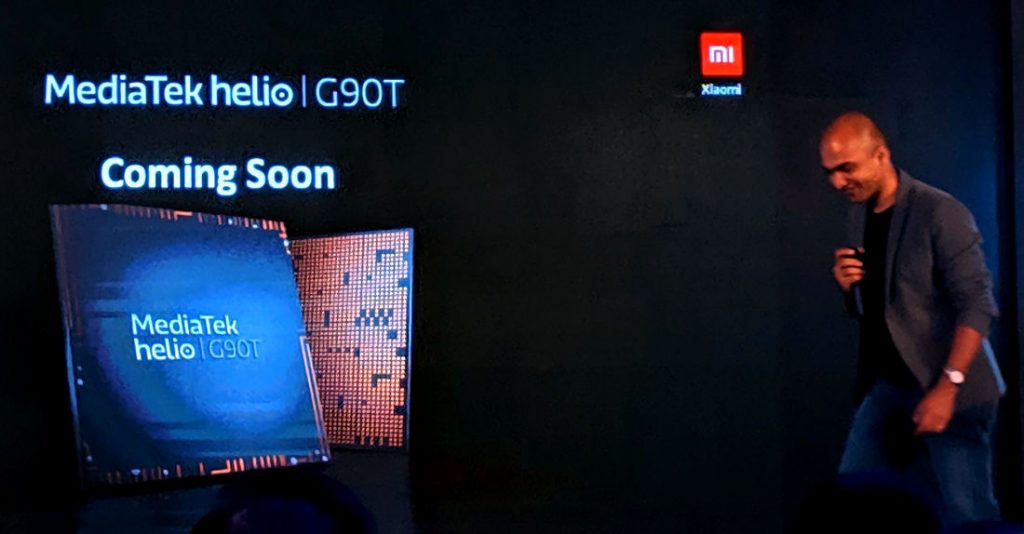 At the launch event Xiaomi India head and VP Manu Kumar Jain announced that Xiaomi will launch a new Helio G90T powered phone in India. It launched the Redmi 6 and Redmi 6A budget phones powered by Helio P22 and Helio A22 SoCs in India last year, but this will be the first time the company is coming up with a phone powered by a top-end MediaTek chip.