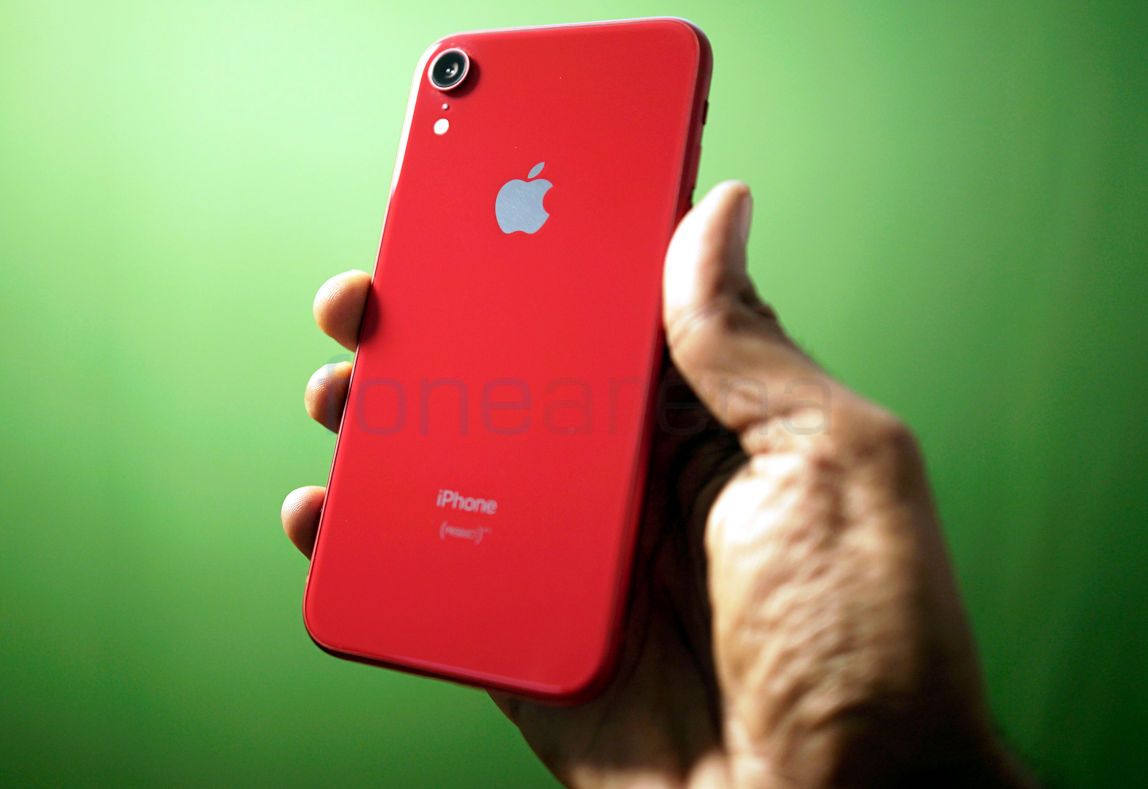 Apple is already assembling some of its smartphones like the iPhone SE and iPhone 7 at the Wistron facility in Bengaluru under the ‘Made in India’ scheme. There were also reports of Foxconn starting assembly of premium iPhones this year in India. In similar lines, new reports have emerged regarding the shipping of the new iPhone XR and iPhone XS devices assembled in India by Foxconn.

According to a new report, the iPhone XR and iPhone XS devices assembled in India by Foxconn could hit the stores soon and this could also reduce the price of these smartphones. Some approvals are said to be pending and the smartphones are expected to start shipping next month.

Assembling the iPhones locally in India will help the company save on high taxes levied on the import of fully-built devices. Technology analysts say that by assembling in India, Apple could also use India as its export hub to soften the impact of the trade war between the United States and China.

Commenting on this, Rushabh Doshi, a research director at tech consultancy Canalys said:

Local production will give Apple the leeway to play with the margins of their distributors and indirectly price their phones lower.