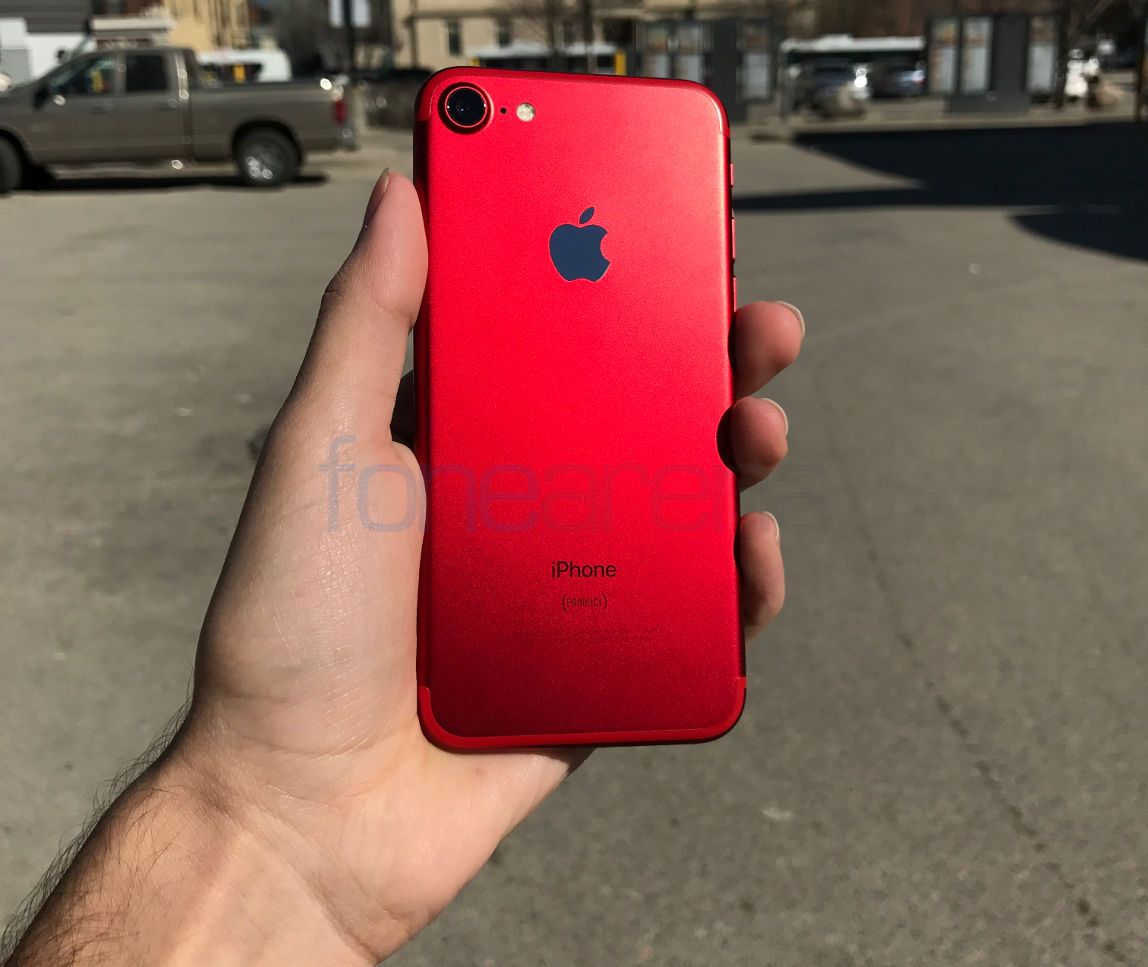 Apple launched the iPhone 7 in October 2016 and after 2 and half years since launch, Apple has finally decided to manufacture the iPhone 7 in India. With this, Apple is expanding its portfolio of smartphones under the ‘Made in India’ scheme.

Apple iPhone 7 will be assembled at the Wistron facility in Bengaluru. Wistron is a Taiwanese contract manufacturer and has been assembling iPhone 6s and iPhone SE models in India already. The iPhone 7 assembling was started at the beginning of March itself at the same facility.

Wistron received the approval for its 5000 crore proposal to expands its manufacturing capabilities. According to analysts, Apple will invest the margin made from these devices and convert them into more sales and marketing. With the assembling of iPhone 7 in India, it is unlikely for Apple to reduce the prices of the smartphones, according to reports.

Commenting on this, Apple said,

We are proud to be producing iPhone 7 in Bengaluru for our local customers furthering our long-term commitment in India.