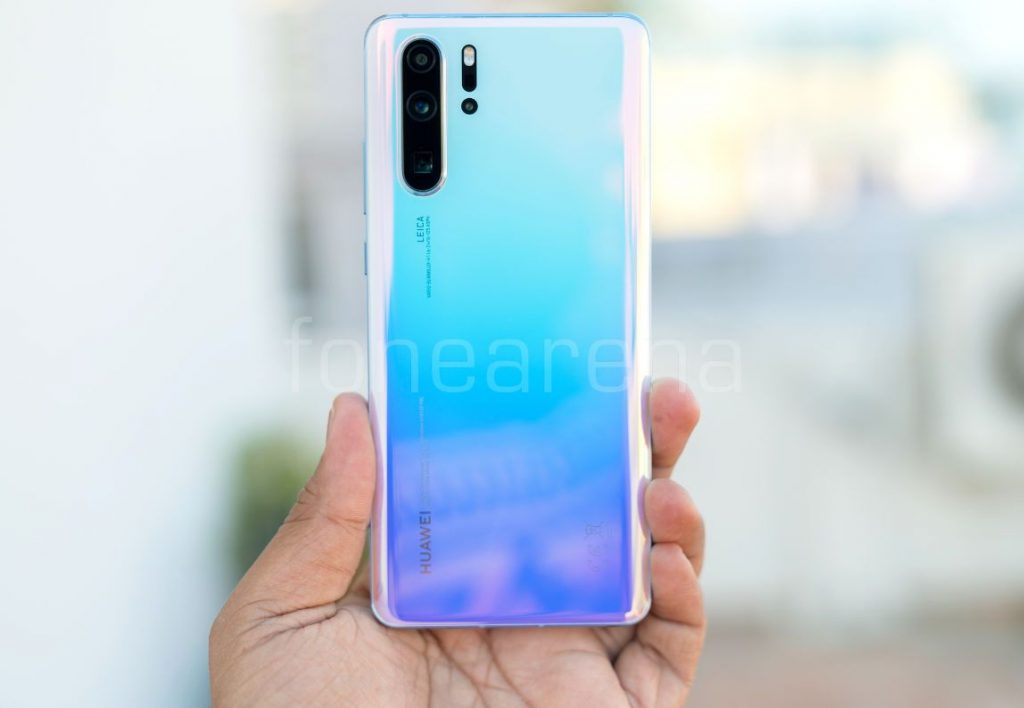 Last month, Google announced that it has suspended some of its business operations with HUAWEI which includes a ban on using Google Services and Play Store, later the period was extended for 3 months. After a month of the announcement of the ban, HUAWEI has today released a statement that it will continue to provide security patches and Android updates (including Android Q) to its existing smartphones. Alongside, HUAWEI smartphones, a range of HONOR smartphones are also expected to receive the update.

The official tweet from HUAWEI UK says that all HUAWEI smartphones and tablets will continue to receive security patches and Android updates despite the ban. As the ban is temporarily removed until August, HUAWEI has signed off Android Q for as many devices as possible.

Our commitment to you, our UK fans. Further information can be found here: https://t.co/6qKGIL2OB4 pic.twitter.com/V5Af6EraaY

HUAWEI also promises existing users and new users that it will continue to provide full-service support to its smartphones. Apart from this, the company also announced that a range of its existing models will receive Android Q update which includes the P30, P30 Pro, Mate 20 Pro and more. The company also started the global developer recruitment for Android Q on the Mate 20 Pro earlier this month and it was limited to Google Play app developers from central and Eastern Europe who have at least one app on the store.

Our commitment to our fans. More information to follow. pic.twitter.com/qXVp1CcdiF

It is still not clear about the software on the upcoming HUAWEI smartphones and considering there are reports regarding the company working on its own operating system, we can expect ‘Oak OS’ in the future models.

Update: HONOR India has confirmed that HONOR 20 series will get Android Q, but it did not reveal the list of older devices that will get the update.