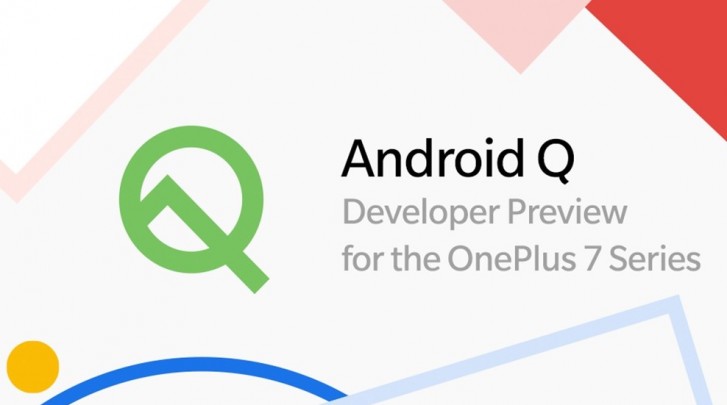 Android Q Developer Preview is different from source Android Q Beta 2 image that is available for the Pixel smartphones. As this is a Developer Preview, it is known to have bugs and OnePlus lists some issues like broken Reading mode, Display mode, stability issues and more.