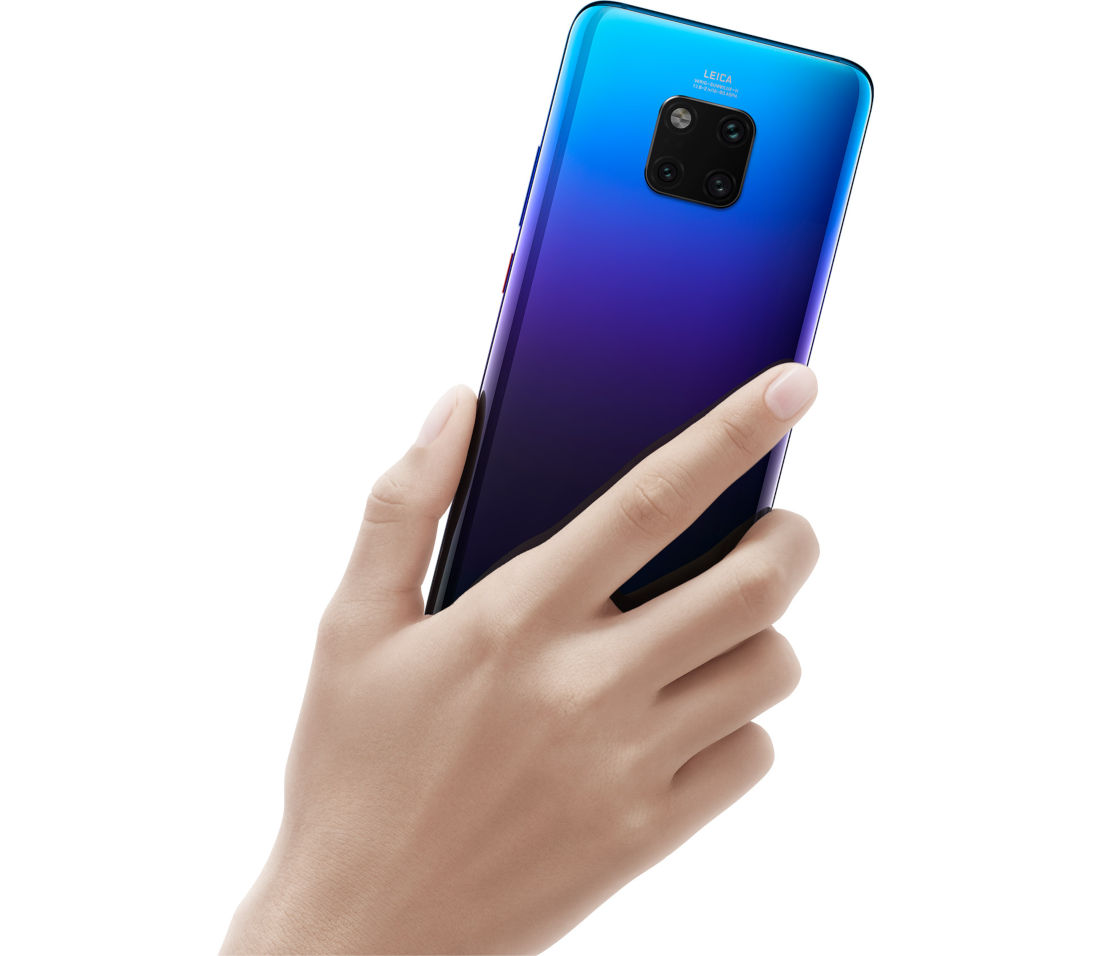 Last month, Google announced that it has suspended some of its business operations with HUAWEI which includes a ban on using Google Services and Play Store. Subsequently, some HUAWEI smartphones including Mate 20 Pro was removed from Android Q Beta site. But today, Google has reinstated HUAWEI Mate 20 Pro on Android Q Beta site. 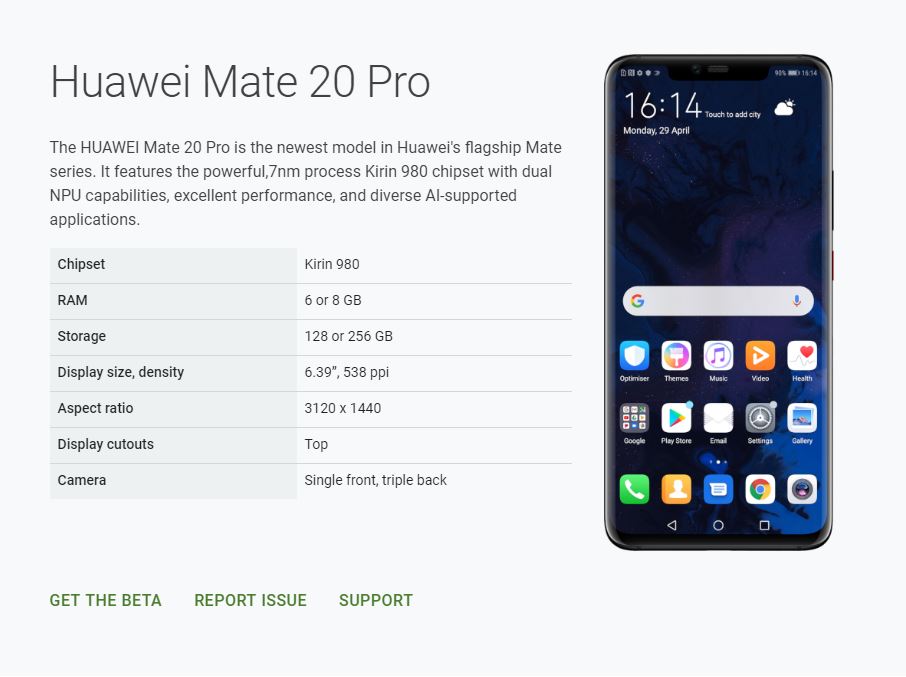 Earlier today, HUAWEI Mate 20 Pro was added back on Google’s Android Q Beta site after it was removed last week. Mate 20 Pro users now can get the beta build from Android Q Beta website. The company also started the global developer recruitment for Android Q on the Mate 20 Pro earlier this month and it was limited to Google Play app developers from central and Eastern Europe who have at least one app on the store. The updates are currently scheduled every Tuesday and Thursday until June 30.

In other news, HUAWEI is said to be working on its own’Ark OS’ and the company has registered this brand with the EU itself and offices from member states. The Department of Commerce has put a hold to the ban for 90 days and this would allow HUAWEI to manage existing products in place and also complete orders for key components for their devices.