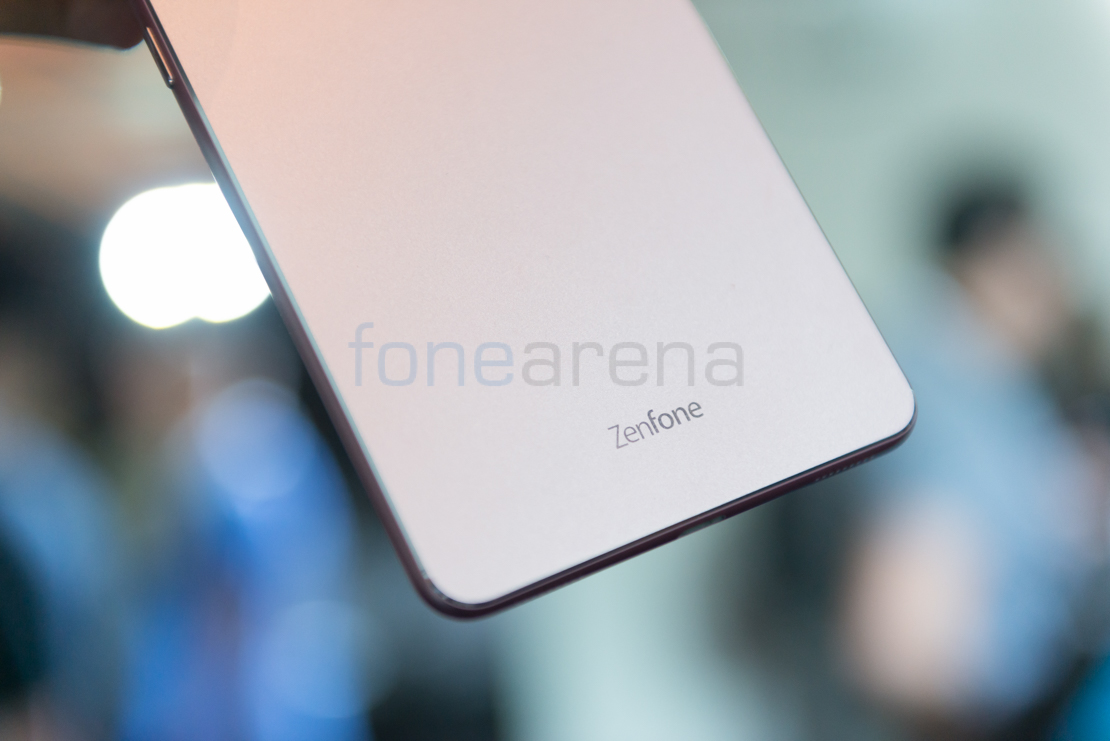 Earlier this week, Telecare Network filed a complaint at the Delhi High Court against ASUS for infringing on an existing trademark for the word Zen. Following the complaint, today, ASUS issued an official response regarding the recent High Court verdict.

In an official response, ASUS said that its legal team is working with the Delhi High Court to resolve the trademark lawsuit. The company also assured that the consumers won’t be affected by this and the supply of smartphones, notebooks, etc, as well as technical support and after-sales service, remain unchanged for all consumers.

The ASUS legal team is currently working with the Delhi High Court in India to resolve the Zen Mobiles and ZenFone trademark lawsuit. The supply of ASUS smartphones, notebooks, and other products, as well as technical support and after-sales service for all ASUS products,  remain unchanged for all consumers.

In case you missed, Telecare Network, a local brand that sold phones under the Zen Mobile name filed a complaint against ASUS recently. The filings revealed that Telecare Network sought the trademark for Zen and ZenMobile back in 2008 and the ‘Zenfone’ branding by ASUS caused “confusion in the minds of the public”.

Telecare Network also added that ASUS used the ‘Zen’ name to “ride upon its goodwill”. ASUS replied that the word zen itself is a common one that originated in Buddhism and also pointed out that there are several trademarks with zen in their name.

ASUS Zenfone 6 is set to launch in India soon and now, it is to be seen how ASUS handles this legal hurdle to launch the smartphone.