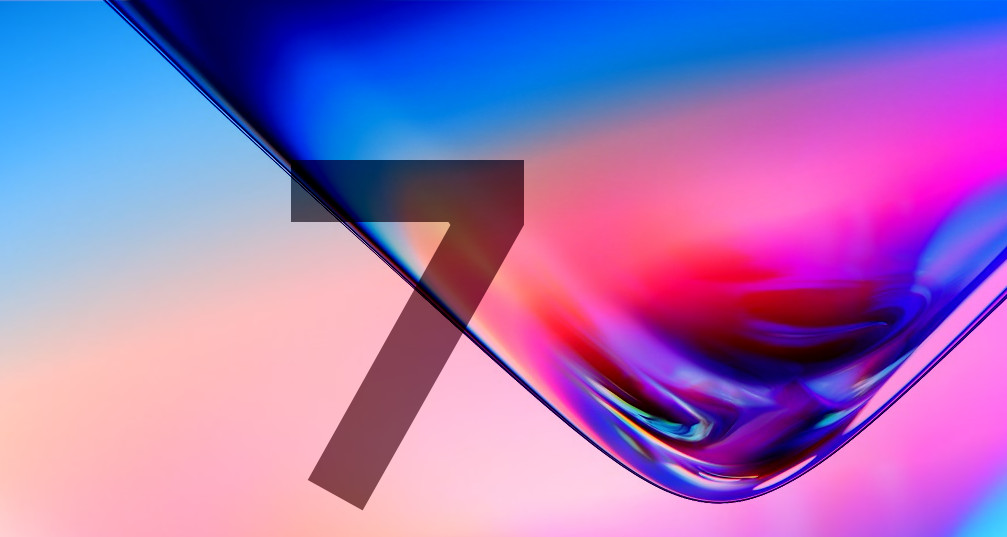 The next OnePlus launch is just one week away, the leaks and rumours are swirling, and the release of the teasers and trailers also gives us some clues as to what OnePlus might have in store for us with its new OnePlus 7 series.

A few days back OnePlus sent out invites for the launch of its OnePlus 7 series globally including India on May 14th. The expectations for the launch of OnePlus 7 series is skyrocketing as usual and in the recent past, we have been treated with a lot of official and unofficial information as well. We got those rumours and leaks together and came up with a list of things you can expect from the devices. 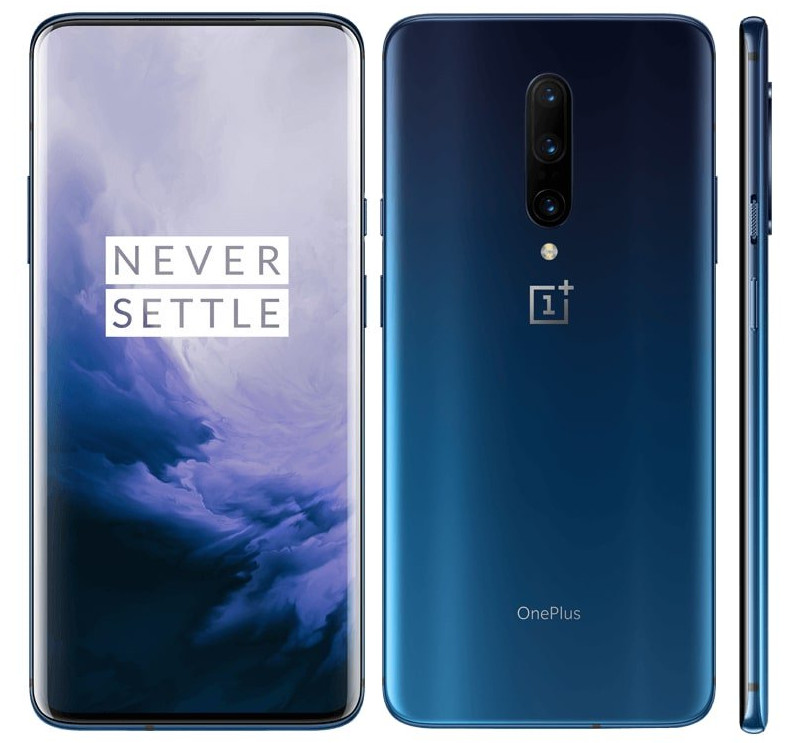 A render of OnePlus 7 Pro surfaced in press shots in Nebula Blue and Mirror Grey colours. According to the image, it has a no-notch all-screen display with ultra narrow bezels and a gradient back as well. On the other hand, the OnePlus 7 is expected to carry the waterdrop notch just like OnePlus 6T.

The company confirmed that it has received A+ Grade from DisplayMate. Furthermore, the company also confirmed that it is also HDR10+ certified, providing users with a more dynamic, detailed and vivid viewing experience. It has also partnered with popular video streaming websites, YouTube and Netflix for HDR10 viewing.

In another instance, the OnePlus CEO confirmed that the OnePlus 7 series will include UFS 3.0 that delivers 2,100 MB/s speed, twice the speed of the eUFS storage (eUFS 2.1) so that it offers faster app loading, image captures, improved boot time and more.

Power-packed SoC under the hood!

The upcoming OnePlus 7 series will be powered by Snapdragon 855 along with multiple combinations including 6GB RAM with 128GB storage, 8GB with 256GB storage and OnePlus 7 Pro is also expected to come in 12GB RAM with 256GB storage. To keep the 7 Pro running all day long, it is reportedly powered by a 4000mAh battery with 30W Warp Charge, while the OnePlus 7 is said to come with 3700mAh battery. The OnePlus 7 Pro is also said to come in a 5G version. 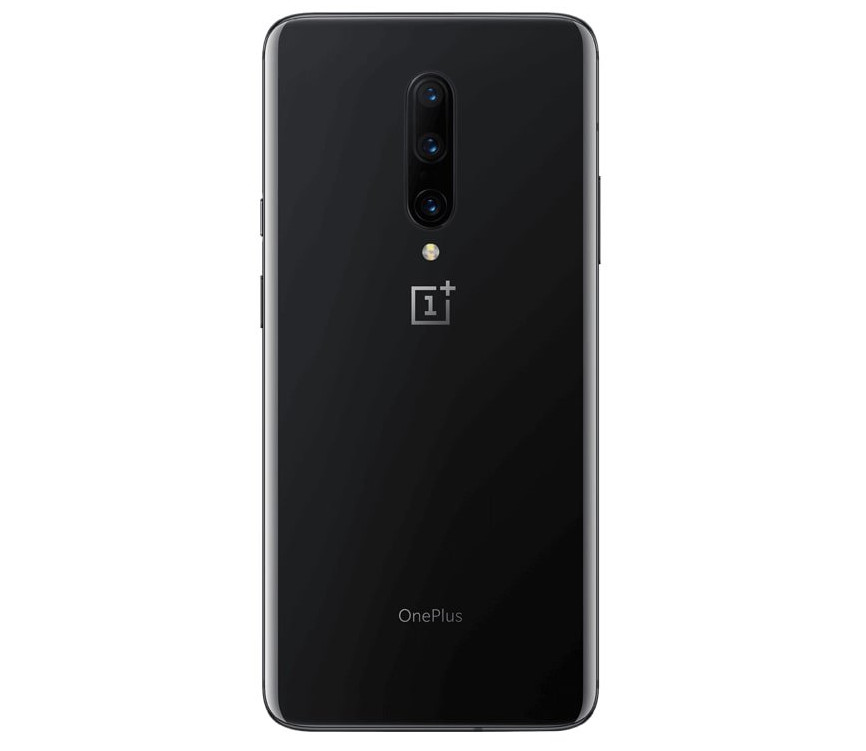 The upcoming OnePlus 7 Pro is said to come with a triple camera setup — 48MP f/1.6 OIS primary, 8MP 3X Zoom Telephoto, 16MP 117° ultra-wide cameras and a 16MP pop-up front camera. Just like its predecessor, it is expected to sport an in-display fingerprint scanner too. 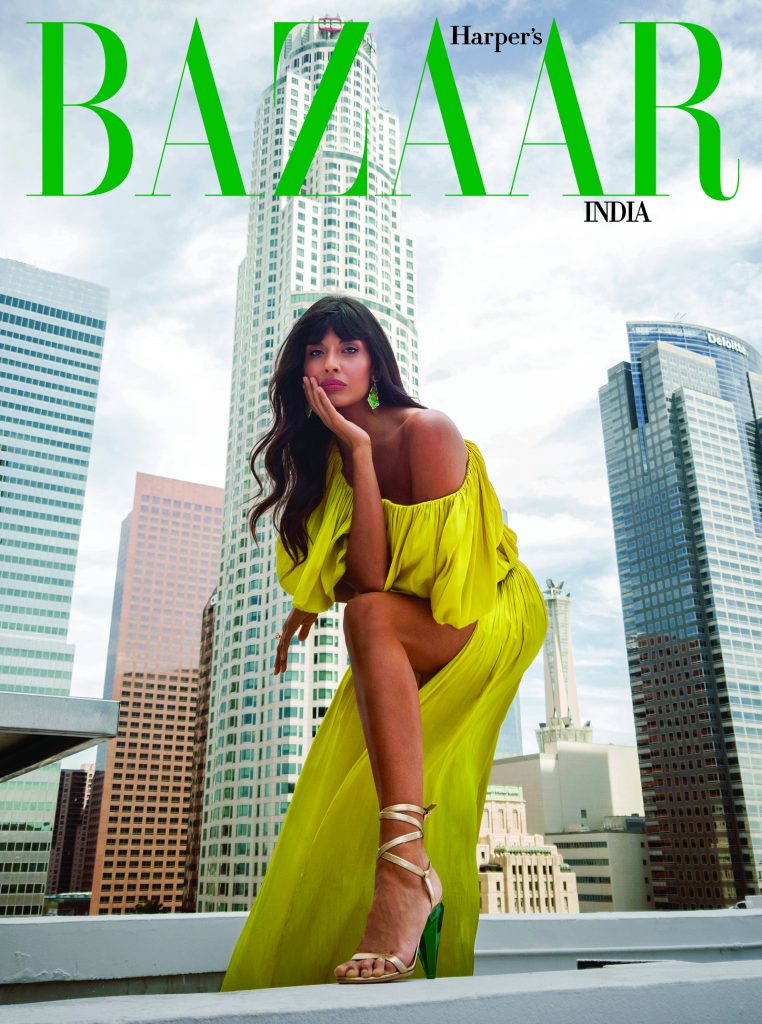 OnePlus and Harper’s Bazaar gave us a sneak peek of the OnePlus 7 Pro’s camera with the release of magazine’s cover image for its latest issue, also hinting as to what they can expect from the much-awaited upcoming OnePlus flagship.

The OnePlus 7, on the other hand, will just sport a dual camera setup with 48MP as a primary camera along with the 5MP camera. It is also expected to come with an in-display fingerprint scanner. 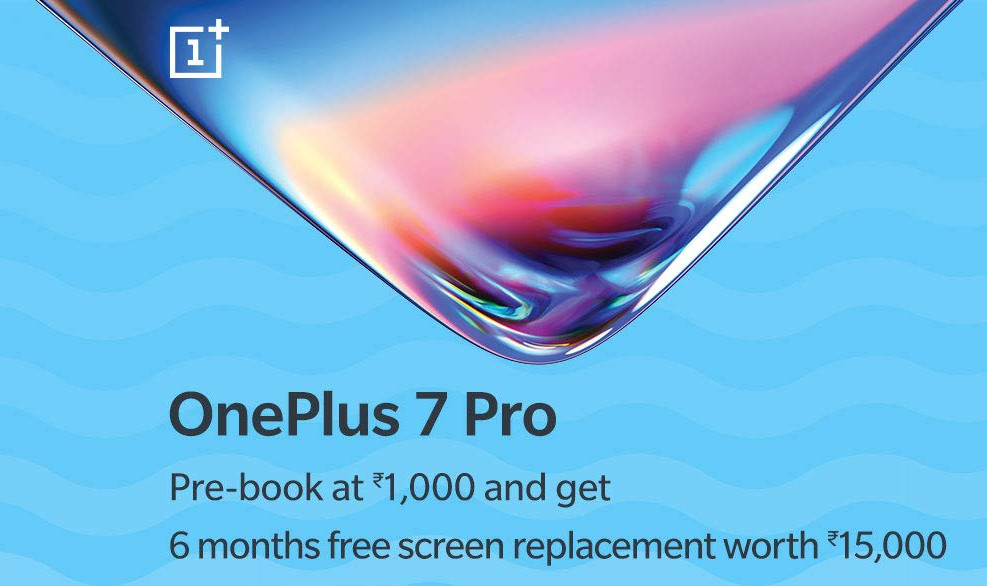 It has started OnePlus 7 Pro pre-bookings on Amazon.in and offers 6 months free one-time screen replacement for all pre-bookings.

The much-awaited OnePlus 7 Pro is launching globally in simultaneous launch events in New York, London and Bengaluru on May 14. For those who won’t be able to attend the launch, OnePlus will let you witness the event through the live streaming link here starting 8:15 PM IST on May 14th.