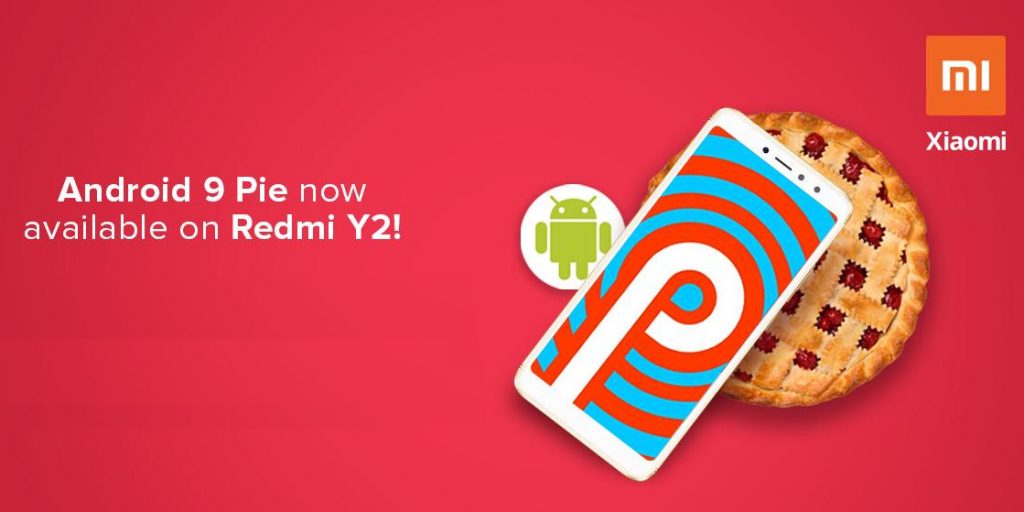 Update: September 24, 2019 – Xiaomi has resumed roll out after it was paused recently. This has new 10.3.5.0 build number and includes Android security patch for September, 2019. Those who had already downloaded it previously, will not receive this update, said the company. Some are getting a 178MB update with just the security patch. 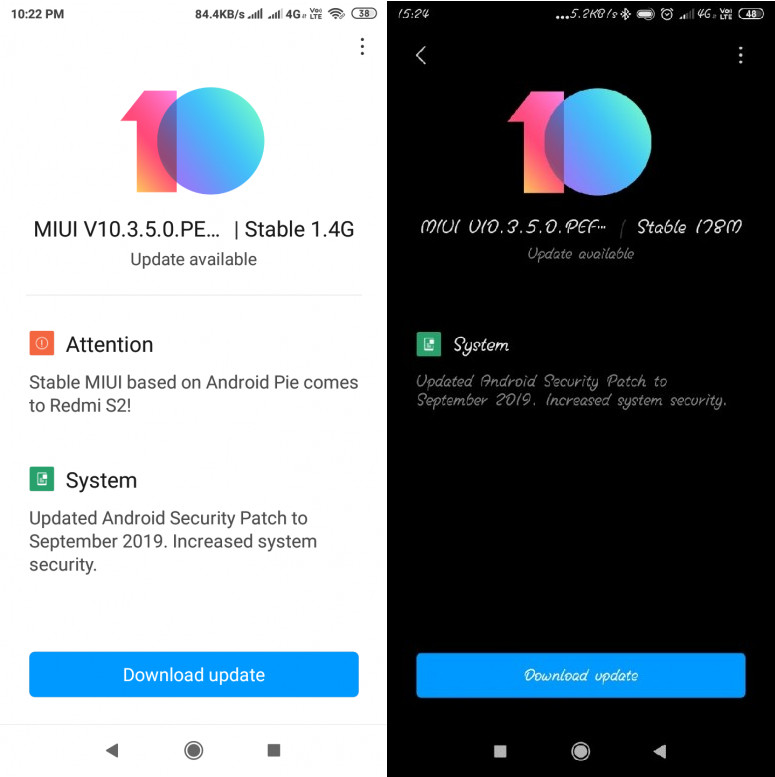 Earlier: Xiaomi launched the Redmi Y2 in India running MIUI 9.5 on top of Android 8.1 (Oreo) and later rolled out MIUI 10 update back in September 2018. In February the company started recruiting Beta testers for testing Android Pie based MIUI 10 Global Beta ROM for various devices including Redmi Y2 but later changed the plan and announced that Android Pie based MIUI Global Stable ROM for Redmi Y2/S2 will be released around June.

Xiaomi has started rolling out Android 9.0 (Pie) based MIUI Global Stable ROM to Redmi Y2 users in India. The new update comes as MIUI 10.3.5.0.PEFMIXM and weighs around 1.4 GB in size, this update brings Android 9.0 (Pie) along with September security patch to the device.

If you haven’t received the update on your device, you can download the Recovery ROM here and flash it using the recovery method.